The track can be found on Larry June and Harry Frauds new collab project ‘Keep Going.’

If there’s one thing Larry June and Curren$y are going to do, it’s give you a superbly smooth and relaxed visual that’ll make you want to immediately book the next flight directly out West. The two rappers recently linked up to deliver a video for their recent collab track “Let’s Go To New Orleans.” On the song, Curren$y (who is a perfect feature for the track considering his NOLA roots) spits his verse detailing his day:

“I been thru it, share with you thru the music. Instead of listening to motherf**kers you know ain’t never do shit. I played Mario kart the whole flight, went to my Furrier and bought a mean coat for tomorrow night. Shooting the video on the roof downtown. Some hoes coming too and they was all asking bout you.” 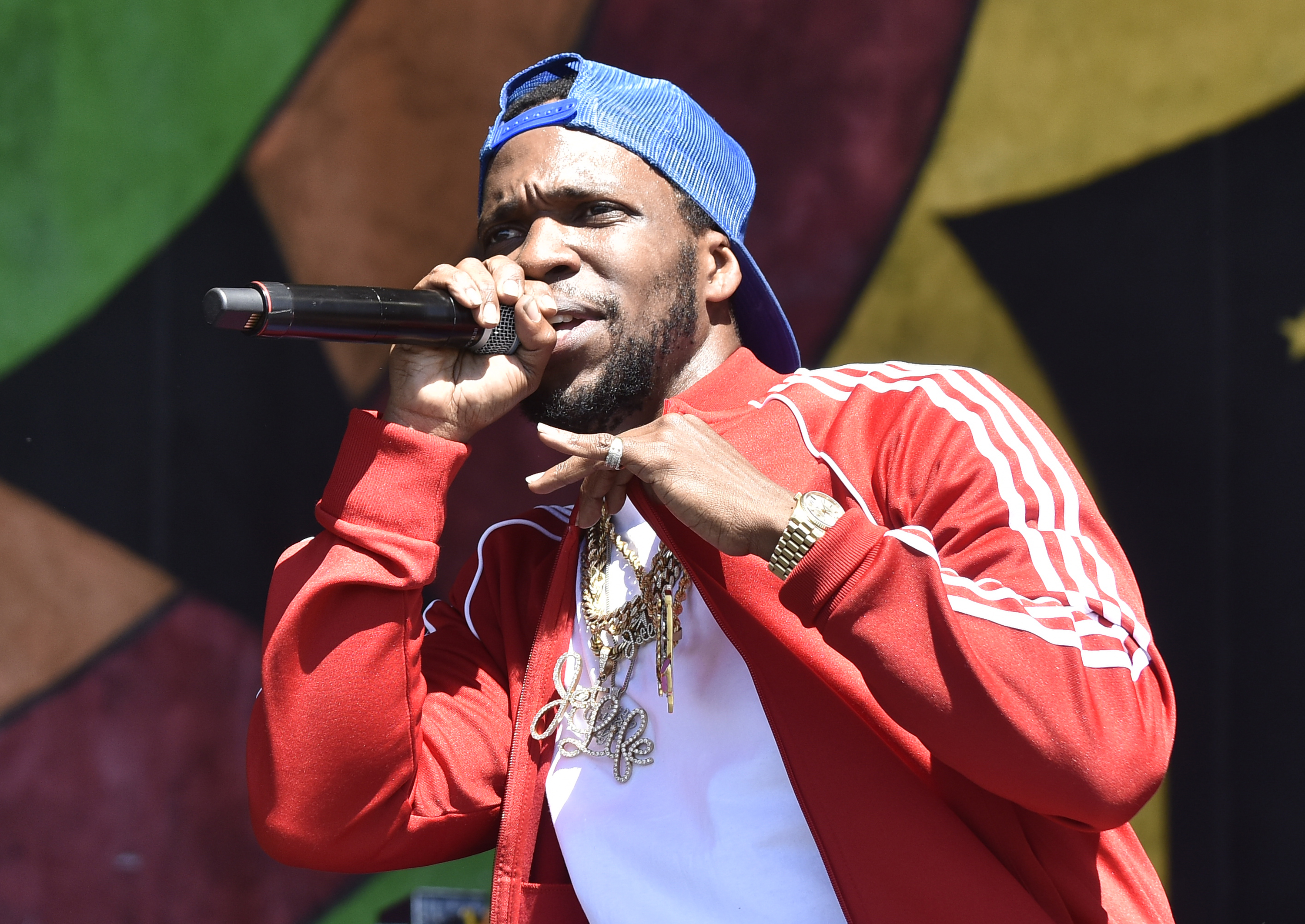 “Let’s Go To New Orleans” can be found on Larry June’s new release Keep Going, a joint project with NY-raised producer Harry Fraud. The first visual from Keep Going dropped earlier this week for “I Like You.” The three have an extensive history of working together, as Harry Fraud and Curren$y released The Outrunners together in July then followed up with The Director’s Cut later in September. Prior to that was La Marina together back in 2018.

Larry June has kept busy all of 2020 as well. He dropped off his joint project with Cardo titled Cruise USA back in May, which followed his March solo project Adjust to the Game. Right before Keep Going, he shared his 7-track collab project with Cookin’ Soul titled Orange Season (Deluxe Edition). He also had fans rocking his “Organic” and “Healthy” merch all year long, which you can see him sporting in the new video as well.