Comethazine lives it up in “Derek Jeter” video

The track will appear on the forthcoming release ‘Bawskee 4.’

It’s been some months since Comethazine liberated his debut studio album, the appropriately titled Pandemic, which saw 12 tracks from the East St. Louis rapper. Now, he’s putting the finishing touches on the fourth installment of his highly popular Bawksee series. Following videos for “We Gon Win” and “Air Max,” fans can check out a new visual from the forthcoming mixtape titled “Derek Jeter,” which sees production from ChildBoy and features the ultra-violent, sexually charged bars that Comethezine is known for:

“Single life for me because I chose to be a cheater, D-Dolo when I slide, I pull up, just me and my heater, my b***h runnin’ from my pitbull, like he gon’ eat her, your b***h pussy dry, before you f*** you gotta eat her/

‘On Clout 9’ | Comethazine ranks LeBron James, “This Is America,” and Chief Keef 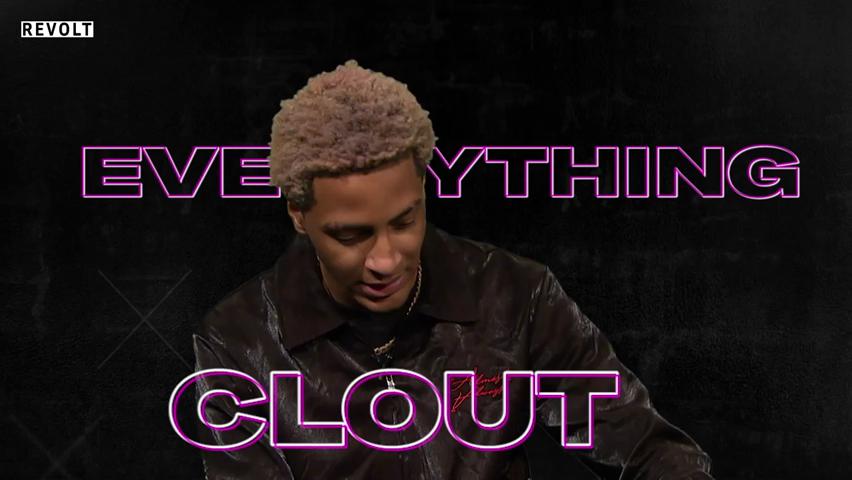 W-Why you doin’ that? S***, I’m not gon’ do neither, I just get the neck satisfaction, guarantee her, lips on my d*** right now, so you can not see her, smoke-a-smoke a baseball bat, ball like Derek Jeter/

Ticket on the two seater, ‘cause I didn’t pay the meter.../”

The visual comes courtesy of JMP and adds some humor to the track with shots of Comethazine enjoying some female company, a smoke-infused bathroom break, a spelling bee, and more. 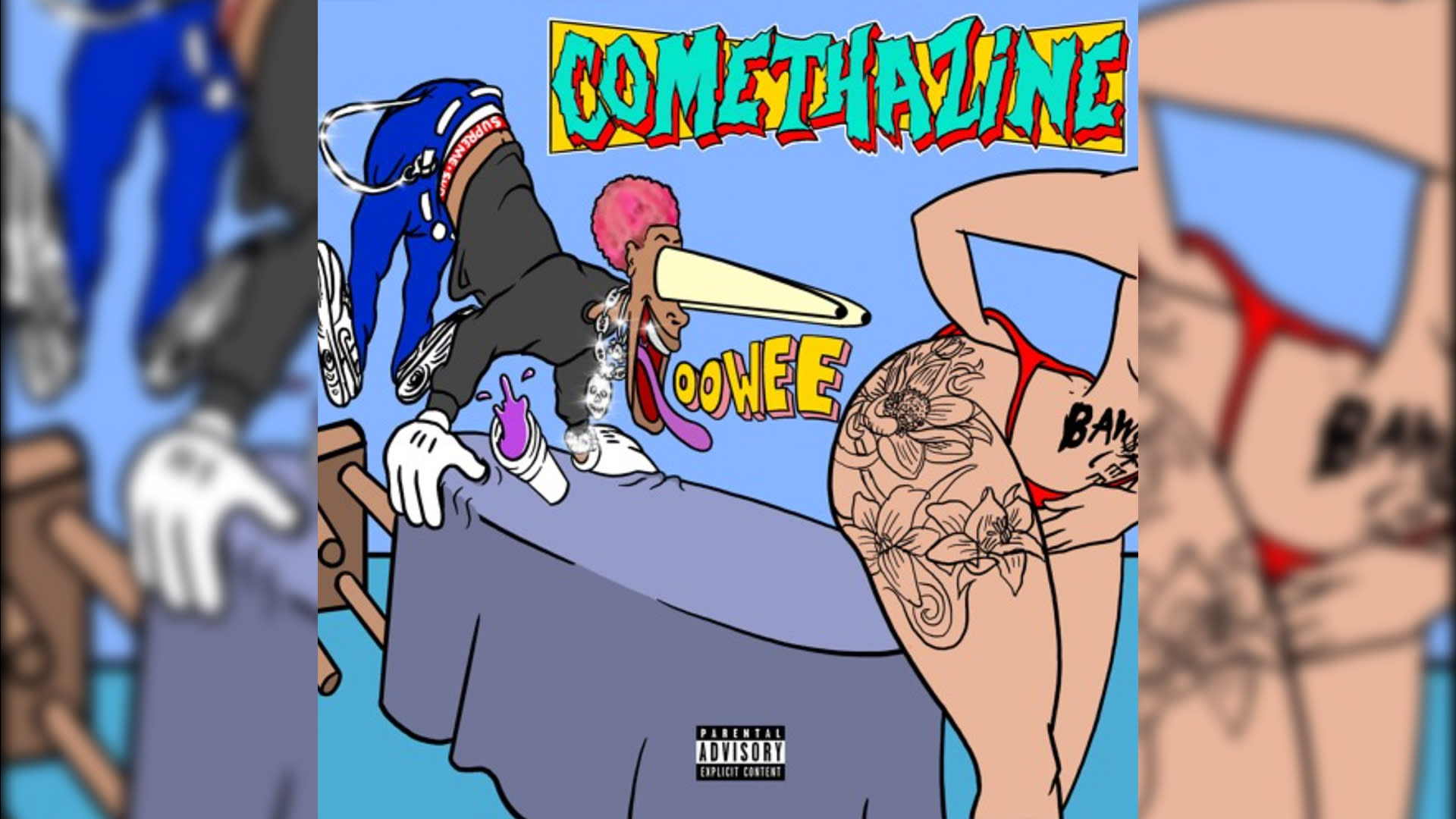 Press play on “Derek Jeter” below, along with — if you missed it — Pandemic and another visual for the aforementioned cut “We Gon Win.” Hopefully, Bawskee 4 will make landfall sooner than later.