The Florida rapper is back with some new heat.

When you speak about the new age rappers in the music industry these days, it wouldn’t make sense to exclude rising star $not from the conversation. Though he hasn’t been around for long, that doesn’t take away from the fact that he’s already in the fast lane cruising to stardom. His project Tragedy (as well as his other singles) is just enough to make this assertion. The rapper is one that if you heard his music, you wouldn’t be able to put your finger on where you’ve heard him — but you know he sounds familiar. Today, he drops off his brand new effort Beautiful Havoc.

Could give a fuck about album units sold. All I want niggas to knoe is my versatility. That’s it really.

As you can see from the above tweet, the rapper isn’t too concerned with numbers, and rightfully so. There’s not a lot of rappers with amazing talent in the game that have this mindset and it’s dope to see that $not is one of them. What often happens is that when artists get too infatuated with the numbers game, they often end up losing their artistic touch and passion they once possessed due to them chasing a certain level of validity. It’s great to see that $not could care less about that type of game because he’s poised for greatness and has a lot to offer in the industry for years to come.

Beautiful Havoc is a thoughtful, violent, and emotionally conflicted body of work — attaching itself to the world of the past, the present, and the future. With its abundance of identities and feelings, it feels substantially connected to Tragedy. $not confirms that this connection isn’t too far of a stretch.

Flo Milli delivers new video for “Like That B***h” 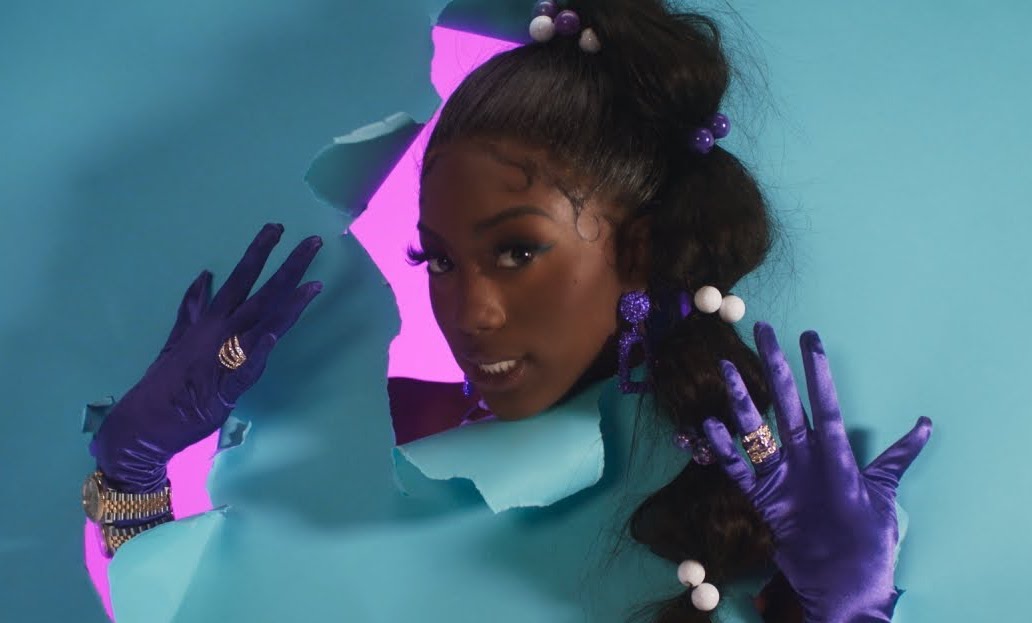 With over 4.2 million monthly listeners on Spotify, $NOT has earned co-signs from the likes of Billie Eilish, and his song “Billy Boy” appeared in an episode of HBO’s ‘Euphoria’. The 22 year-old rapper completed a successful tour in the first quarter of 2020, selling out venues across the country. Once the COVID-19 pandemic is over, it’s likely he’ll be back selling out shows.

Check out Beautiful Havoc below.