Since he stepped on the scene back in 2001 with B2K, it was evident that singer Omarion was poised for nothing short of greatness. For nearly 20 years now, the Inglewood crooner has been in conversations regarding the best entertainers in the industry and as time progressed, he continued to prove his worth effortlessly. Though his time with the group was a special moment in history, he’s been slept on overall. All of that changed in 2005 after he released his debut solo album O.

With breakout records like “Touch,” “O,” “I’m Tryna” and more, this was the album that started what we witnessed as a memorable three peat with his albums 21 and Face Off (with Bow Wow) as follow ups. Today, the Grammy nominated singer-songwriter drops off his sixth studio album The Kinection.

There’s a blessing in these lessons. #Involved

One thing you should know about this album is that it serves as the soundtrack and product of a five part documentary (that will be coming soon by the way) of his 2019 “Millennium Tour” experience. With this in mind, The Kinection is that much more solid.

Omarion is certainly back in his element with this album, having “Involved” as one of his lead singles. The single circles around O dealing with an old relationship in which he’s been overly invested and he’s ready to move on. While he’s willing to rehash some of the past —including what had him hooked in the first place and the stress that came with it — it seems that there’s now an icebox where his heart used to be (sorry, couldn’t resist). 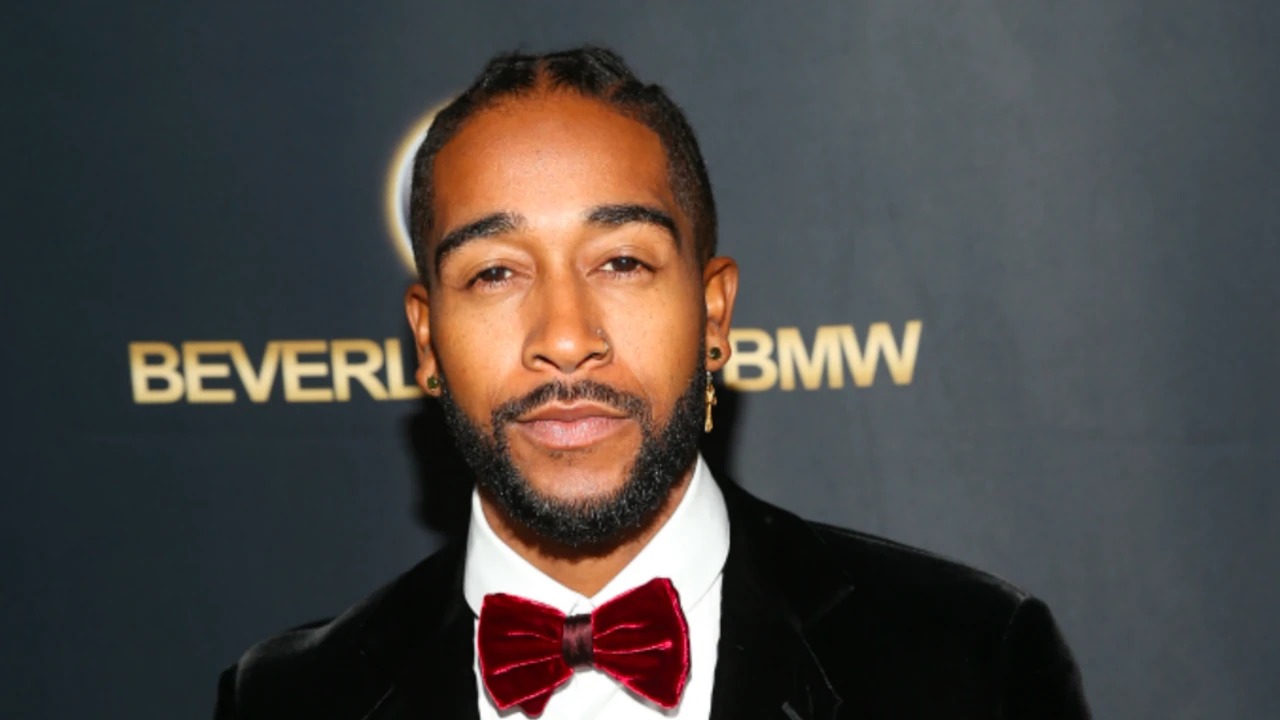 Earlier this year, the crooner spoke with Billboard on the comparison between his success with B2K and his success as a solo act:

“It’s one of the same. Just like Michael Jackson in the Jackson 5 or Beyonce in Destiny’s Child or Justin Timberlake in NSYNC. I just think there’s something unique and special about the breakout stars in groups. I think you’re able to kind of connect differently with the audience when you’re used to having that support. So I would say it’s one of the same.”

The Kinetic includes features from Wale, Ghostface Killah, T-Pain and more and is very well worth the listen! Check it out below.