WizKid is ‘Made In Lagos’ on new album

The Nigerian mega star is back with his new project.

This year has been pretty active when it comes to the music releases — not just Hip Hop and R&B, but all genres. With everything going on in the world these days, music has definitely served as therapy for us. Today, Nigerian superstar WizKid blesses us with the release of his new album Made In Lagos and it’s exactly how we thought it would be — amazing. Originally slated to drop on October 15th, WizKid delayed the album’s release to show respect to the activists in Nigeria fighting against police brutality to #EndSARS. Nonetheless, it is well worth the wait.

It’s been three years since we were last afforded the privilege of a WizKid album. Fans have enjoyed the singles and features in between, but a full project from the StarBoy himself has been long awaited. While Sounds From The Other Side showcased WizKid in the context of the global stage with varying genres, his newest album sees a return to home with sounds more consistent with the traditional Afrobeats. Made in Lagos is one of WizKid’s most comfortable albums yet and a memorable comeback from one of Afrobeats’ most loved assets.

Often times, artists can sometimes risk being swallowed by dominant features. However, with contributions from the likes of Damian Marley and Skepta, WizKid still holds his own and listeners can’t forget who’s running the show in singles ‘Blessed’ and ‘Longtime’. Additionally, he tapped on a number of other artists that made this album that much more harder: Burna Boy, H.E.R., Ella Mai, and Terri. 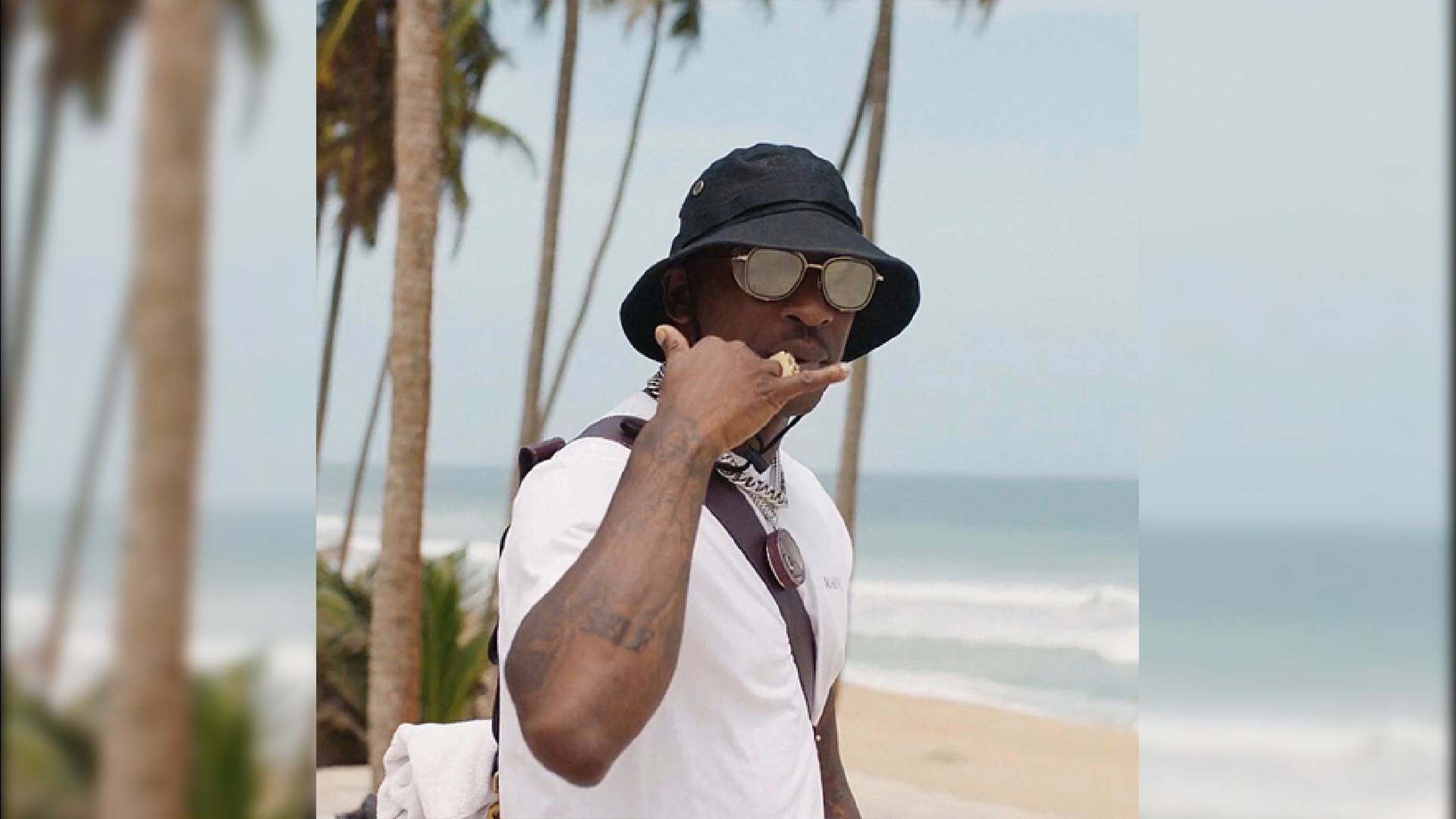 Equipped with 14 records in total, the Nigerian phenomenon has outdone himself with this one. These are superbly crafted songs for under the sheets, wherever you are, but as Afrobeats continues to grow, Wizkid wants the world to remember where it came from and where it’s going next. Check it out below!