Deante Hitchcock unleashed his album BETTER back in May, and now the Atlanta rapper circled back to release the deluxe version of his project this week. One of the new cuts from the revamped project is “Déjà Vu” featuring a new verse from Guapdad 4000, where the Bay Area rapper spits a reflective verse about his life:

“Frustratin’ and ventin’ to whoever. Thought I done outsmarted all the forces out the dark but they was too clever. I cannot be focused on who better. When my own past tryna do me in. We lost the house that I grew up in, but that pussy feel like home, so I’m movin’ in. Déjà vu got me spinnin’ and blurry. Make the new sh*t feel like old sh*t. But what if old sh*t hurtin’? What if I was abused? Now I’m confused. Déjà vu got my mind runnin’ and my heart jumpin’.” 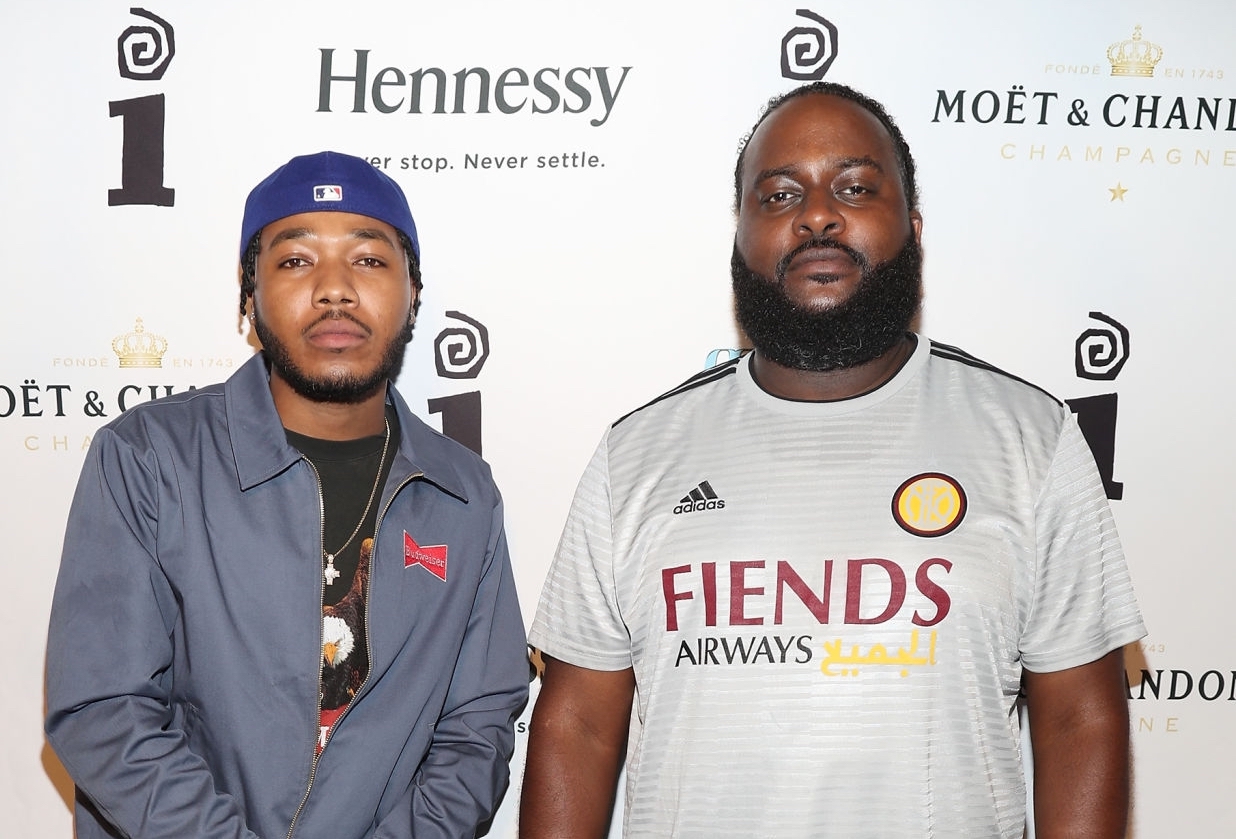 The initial BETTER project included guest features from names like JID, Young Nudy, 6LACK, Miguel, and St. Beauty. The original version is now double in length as Deante unveils the deluxe version, which is a two-disc project (20-tracks long) with additional features from Kenny Mason, Reason, Ro James, Jaelspeaks, and Guapdad 4000. Before that, Hitchcock dropped off his projects Just A Sample 2 and Good in 2019 and 2016, respectively.

In an interview with REVOLT from earlier this year, Deante Hitchcock shared one of his favorite moments from the Dreamville sessions:

“We were recording one day. By the time we looked back, Giannis [Antetokounmpo] was and the entire Milwaukee Bucks were there with donuts. Then, Smino, Buddy, Montee Booker, and I in the room called “222.” It was small room that could probably fit 15 people maximum. Behind the door to get into that room is a seat in the cut. You can’t really see who’s behind that, but we knew somebody was there the whole time. Somebody closes the door, that n**ga gets up, and it’s Chris f**king Bosh. Chris Bosh was in the cut making beats for two hours. He was over there jamming for two hours and nobody knew.

Listen to Deante Hitchcock’s new deluxe version of BETTER down below.