The track can be found on ‘Mr. Hood.’

Back in May, Ace Hood released his fifth studio LP Mr. Hood, which contains 14 tracks and assists from Jacquees, Slim Diesel, Alexdynamix, and OZ. This week, he drops off a new visual from the project for “Trampoline,” which is produced by ForeignGotEm, Yung Lan, and KiloKeys Beatz and is the perfect late night cut for anyone looking for some non-quarantine fun, whether in the strip club or the bedroom:

“The squad pullin’, the coupe pulled in, man she got a big booty, she wo-wobble, lookin’ like a top model or Coke bottle, she know that I’m a ball player, like Globe Trotters.../” 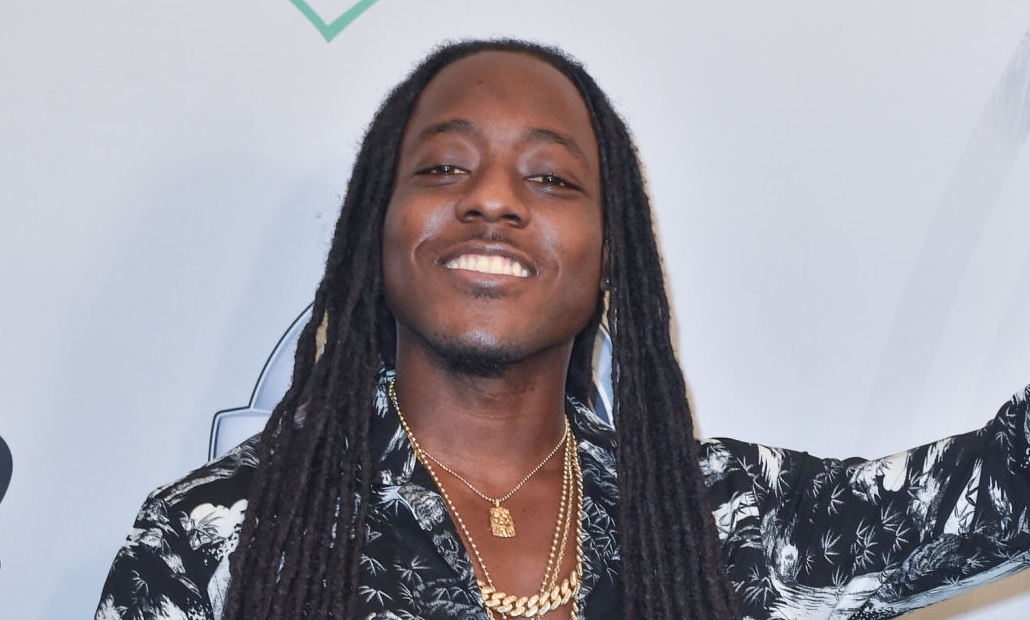 The accompanying visual comes courtesy of Alex Heider, and shows Ace Hood and his crew battling against some beautiful women in a game of trampoline-infused dodgeball. With the apparent aid of some cognac, the Floridian star and former We The Best artist eventually comes out victorious.

Even though his prior official album, Trials & Tribulations, was released seven years ago, Ace Hood remained busy between that release and Mr. Hood with a slew of impressive independent projects, including three installments of both his Starvation and Body Bag mixtapes, as well as Trust The Process and Trust The Process II: Undefeated. Speaking to REVOLT, Ace Hood also revealed how his wife and support system have helped him find his purpose outside of the music industry:

“It made me kind of like take some time away from music ... Which was very hard, you know, because all I knew was music and I always had in my mind that you had to be consistently be working, consistently be dropping music and stuff like that and I believe that up until a time period it started to affect my family life and stuff. I needed a better system for myself.”

Press play on “Trampoline” below.