EST Gee said a Lil Baby visual caught his attention. So, he decided to dive into rap’s possibilities as a profession some more.

“Big Facts” podcast with DJ Scream and Big Bank returned with another episode featuring rapper EST Gee. The Kentucky native stopped by to chop it up about growing up in Louisville, his musical inspiration, lessons he’s learned in the industry and more.

Gee briefly tried his hand at football before getting signed to Yo Gotti’s Collective Music Group. The 27-year-old was even offered a scholarship to Indiana State University. Though an impressive accomplishment, Gee revealed that he didn’t necessarily aspire to go pro, but instead used the sport as a means to keep himself from falling into the street life he witnessed growing up.

“I was always just tryna do something,” the rapper explained. “At the time, it just seemed like the best way. Same shit around you every day. Like, I see these niggas that are being rich or look rich...and they be fucked up. And that’s like our culture, how Louisville like, everybody play some type of sport. We got a lot of parks and shit in our neighborhood... If a nigga be good, it’s up to him. Everybody always fuck up when they get to a certain point. And I feel like I fought it off for a real good time. The smoothest goes the furthest...with me being smooth everything I do. But, I feel like I fought off the longest... I almost… but it turned into rap. I never wanted to be no rapper or nothing like that.” 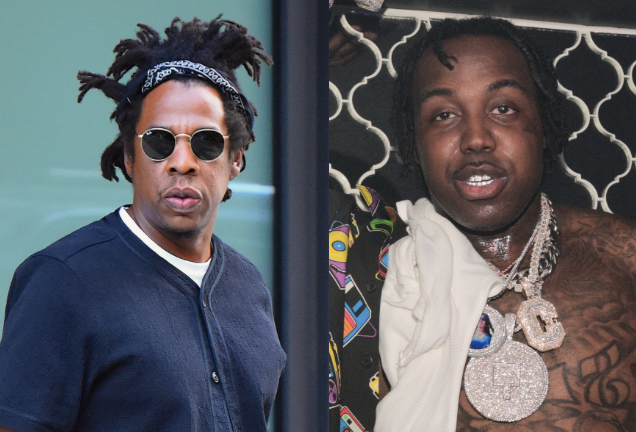 Though Gee, whose real name is George Stone III, admits he hasn’t fully grasped the concept of his stardom, he revealed that the most complex obstacle he’s faced so far dealing with it — especially as someone who’s experienced the street life — is “survivors’ remorse.”

“Some of my peoples died, you feel me? Some of my niggas went to jail — still fight cases. And it’s like, it’s getting to the good part, and some of these niggas ain’t gone see it,” Gee revealed. “And then I’m like, ‘Why I’m the one?’ It’s a lot of them, you feel me? And these niggas is proper… I feel like I’m blessed to be in the position because I’ma do what I’m supposed to.”

Gee credits his interest in the art of rap to artists including Lil Durk, NBA Youngboy, but especially Lil Baby. The “Capitol 1” rapper said after catching a visual from the “We Paid” star, Baby caught his attention. After viewing more work from the QC signee and other acts, Gee increasingly grew more curious about the game. 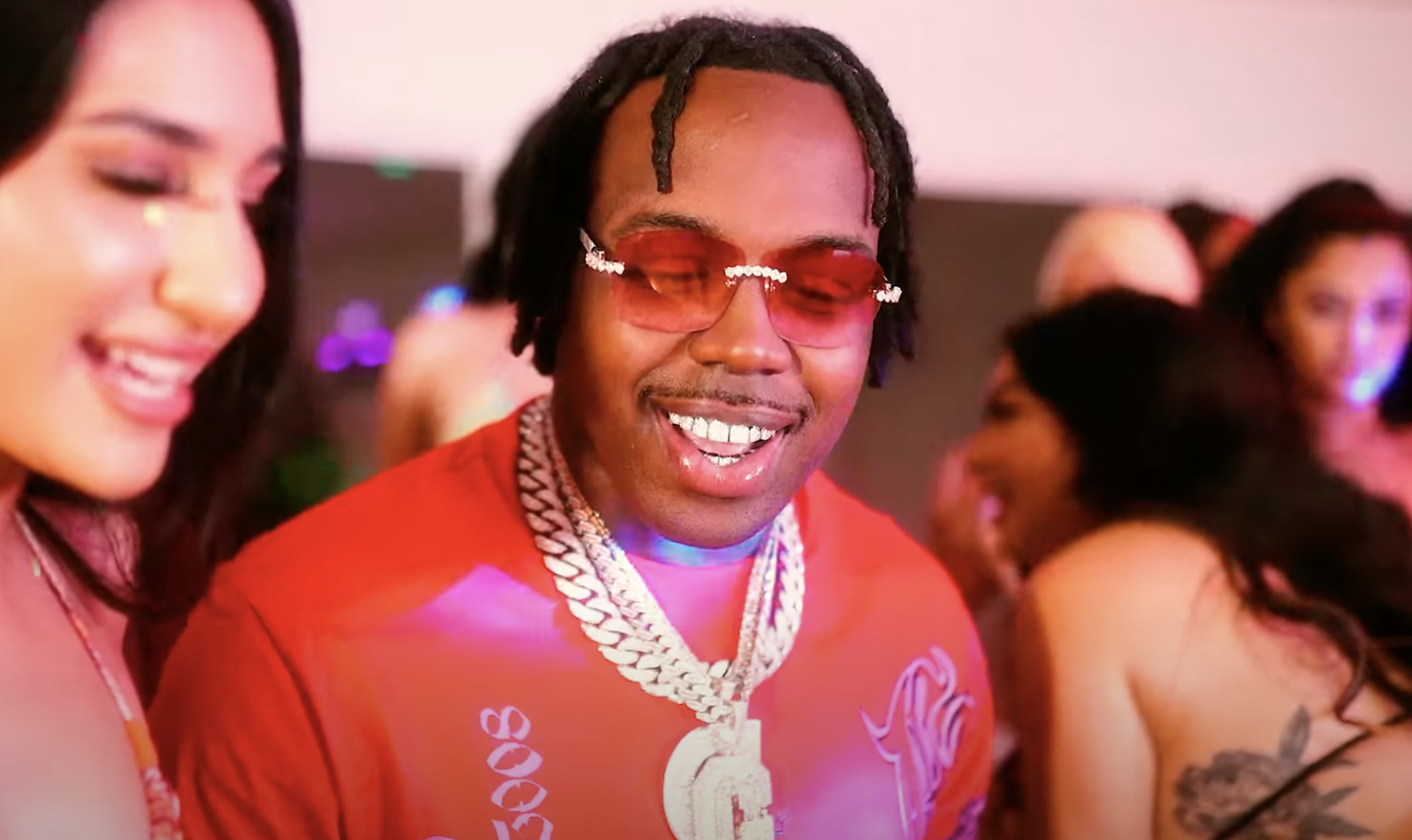 However, though he’s hasn’t had as long of a run as other artists, he already sees things in the business and street culture that he isn’t too keen on. “It’s hard to pick one thing. A nigga can’t be rapping in general. You can’t just say, ‘Oh, I got the choppa. I got the 30’.’ You got to have the 30’ on you right there when you say you got the 30’ on you. You better have it on you, in the booth,” the rapper explained.

Lastly, Gee wants artists, and people in general, to stop “dick riding.” “Rap make a nigga get out their character,” the star said. “Make them get out of their true self ‘cause they watch other niggas and see how they act and be like, ‘Oh they popping, that’s how I’m supposed to act.’” Gee says he tries to avoid all the above by sticking to his inner circle and trying not to judge or draw too much unwanted attention.