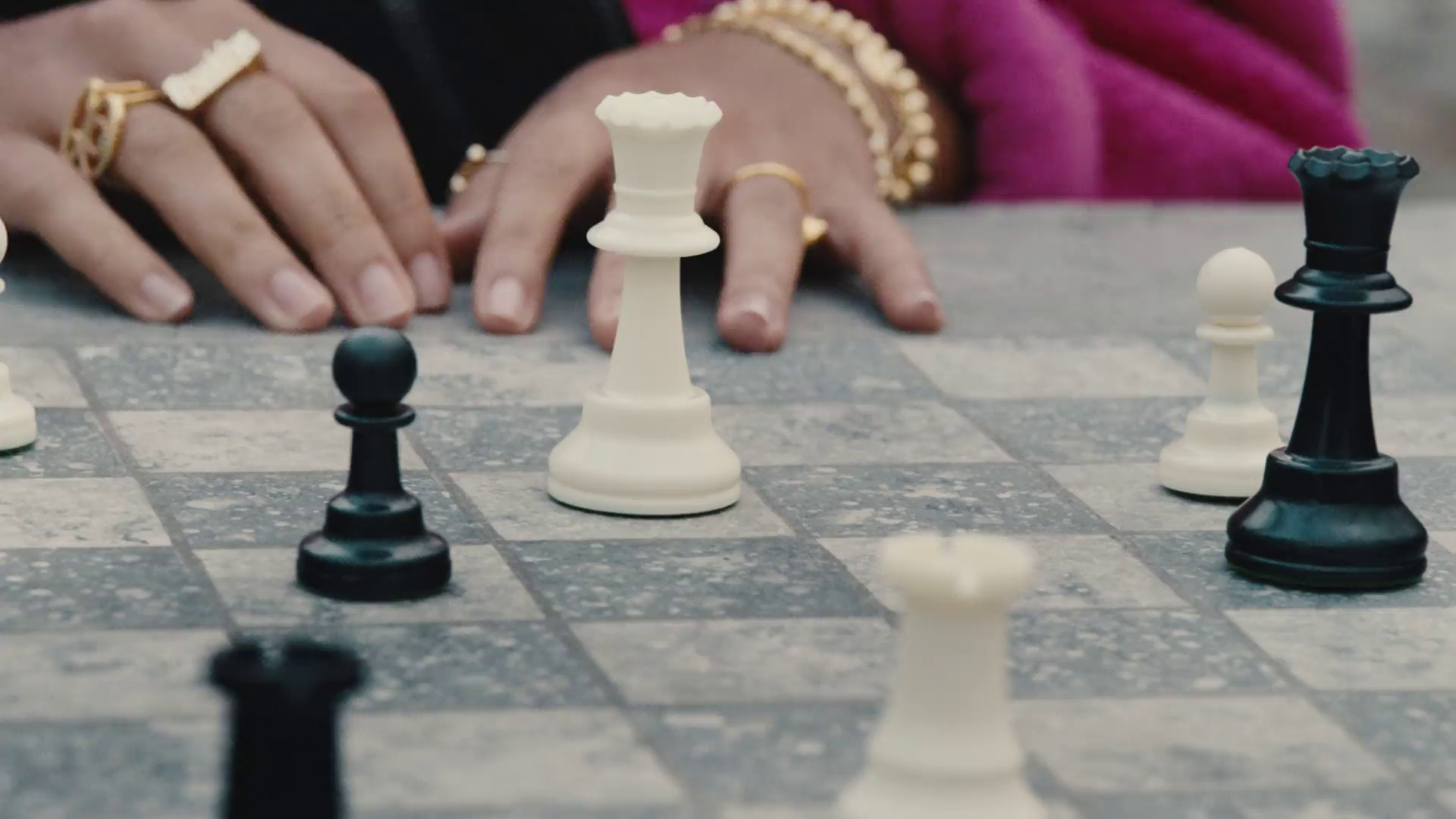 Nike 50th Anniversary Seen It All

What an AMAZING 50 years it’s been for Nike! Just think of all of the athletes and figures the brand has championed throughout the years! Women have fought for decades to be deemed equal in male-dominated spaces such as sports and music. Nike has always been at the forefront in advocating for women’s rights – one of the many accomplishments in Nike’s formidable history that make it a championed sports brand and cultural centerpiece. This is especially evident in the take on the future of sports the brand made clear in their celebratory 50th Anniversary Seen It All anthem film.

For example – making good on its promise to foster inclusive communities for young athletes to thrive in, Nike announced the launch of the Athlete Think Tank in March, an initiative to invest in and hold a torch for the next generation of women in sports. The Think Tank boasts a diverse roster of sports stars and cultural icons, including tennis phenomenon Serena Williams and three-time Olympic champion Shelly-Ann Fraser-Pryce, among others. The 13 trailblazers came together to share their insight on the barriers they’ve faced as female athletes, including securing equal pay and gender equality. Additionally, Nike provided a $1.3 million grant through the Charities Aid Foundation America toward organizations of the Think Tank members’ choice that all advocate for equal opportunities and increased access to sports for girls.

From its inception, Nike has upheld gender equity in its campaigns and leveled the playing field for both men and women to achieve the greatest feats possible in sports. Nike, named after the Greek goddess of speed, strength and victory, has been inclusive of women for over five decades, rising to prominence in tandem with the passing of Title IX in the Education Amendment of 1972 — a historic bill that enforced gender equity in high school and collegiate sports. By the late 1970s, Nike established a female-focused business sector, Nike Women, and became an avid partner of the International Runners Committee, providing funding and exposure to fight for women’s inclusion in long-distance running.

With more women in sports than ever, Nike continues to address the everyday woman athlete through a wider range of clothing, footwear and carefully-crafted campaigns that emphasize women’s contributions to sports. One of Nike’s earliest examples of supporting women in sports is Sheryl Swoopes, the first-ever draftee to the WNBA and three-time MVP. In October 1995, the brand introduced the Air Swoopes, making history as she became the second-ever athlete, man or woman, to have a shoe named after her (after Michael Jordan). Following the Air Swoopes, Nike made a pivotal move with a 30-second ad titled, “If You Let Me Play.” The TV spot aimed to emphasize the importance of sports in the lives of young girls and was later named one of the best ads of 1995 by USA Today. Decades later, “If You Let Me Play” maintains cultural relevance in society — especially in studies of women’s sports and media.

When we think of Nike’s connection to female athletes, one of the many collaborations that resonates today is their 19-year partnership with Serena Williams. Applauded for her unique style and unwavering work ethic on and off the court, Williams leads many of Nike’s campaigns. In addition to working with a handpicked design crew to create women-focused athleisure collections, she also aids in creating meaningful branding strategies such as the 2019 Dream Crazier campaign, which highlights accomplishments and challenges faced as a female athlete. “If we show emotion, we’re called dramatic,” she says in the advertisement. “If we want to play against men, we’re nuts. And if we dream of equal opportunity, we’re delusional. When we stand for something we’re unhinged. When we’re too good, there’s something wrong with us. And if we get angry, we’re hysterical, irrational or just plain crazy.”

Nike’s culture-shifting partnerships with stars such as Williams have paved the way for newer talents like tennis champ Naomi Osaka to share their unique stories as women navigating a field that actively works against them. Osaka, who is Japanese-American, faced adversity and criticism in her career after publicly speaking out about the Black Lives Matter movement. In response, Nike released an ad addressing bullying and racism in Japan, encouraging young women and foreign residents to be unapologetic when it comes to their identities and their interests.

Nike’s support of women isn’t defined by standard athleticism. In recent years, Nike has extended partnerships to movers and shakers in different fields such as music. Among these icons are Megan Thee Stallion, who appeared in the Play New campaign in 2021. The initiative finds the “Hot Girl” doing a deep-dive into her fitness journey as she encourages fans to define sports in a way that is authentic to who they are and their interests. “Dance is my sport,” Megan says. “Performing is my sport. Rapping is my sport. And if you think this don’t take no work and no effort and no sweat, you’re wrong.”

Since its earliest years up until the company’s 50th anniversary today, Nike has created innovative brand and marketing strategies that capture the essence of womanhood while deconstructing the social stigmas surrounding women in sports. Between thought-provoking campaigns and unwavering support of some of the biggest generational icons across different fields, Nike reminds us all that the past, present and future is female. Besides, Nike is named after a goddess after all.

Beyond its embrace of womanhood, Nike continues to inspire athletic communities everywhere to strive to be the best and uplift athletes’ accomplishments. In celebration of the 50th anniversary of Nike, the brand introduces its latest brand anthem, Seen It All. Debuting May 15 globally, Seen It All is directed by and stars filmmaker Spike Lee, who reprises his role as Mars Blackmon from self-directed classic She’s Gotta Have It.

The retro-themed film reflects on the iconic sports moments and notable athletes of the past 50 years, transitioning to a young, optimistic character named Zimmie who embodies all that we look forward to in the next 50 years of sports – unshakeable energy, unlimited potential and undeniable confidence.