The U.S. Justice Department will review practices of the police department in Columbus, Ohio following their response to last year’s protests and the recent fatal police shootings of Black people in the city. According to ABC News, the analysis will be conducted by the Justice Department’s Office of Community Oriented Policing Services (COPS) and will include specialized support in several areas, including training, technology, recruitment that centers on diversity and producing an early intervention method for officers.

Back in April, Columbus Mayor Andrew Ginther and City Attorney Zach Klein requested the government’s assistance, days after a white police officer fatally shot 16-year-old Ma’Khia Bryant while she was waving a knife at a woman. 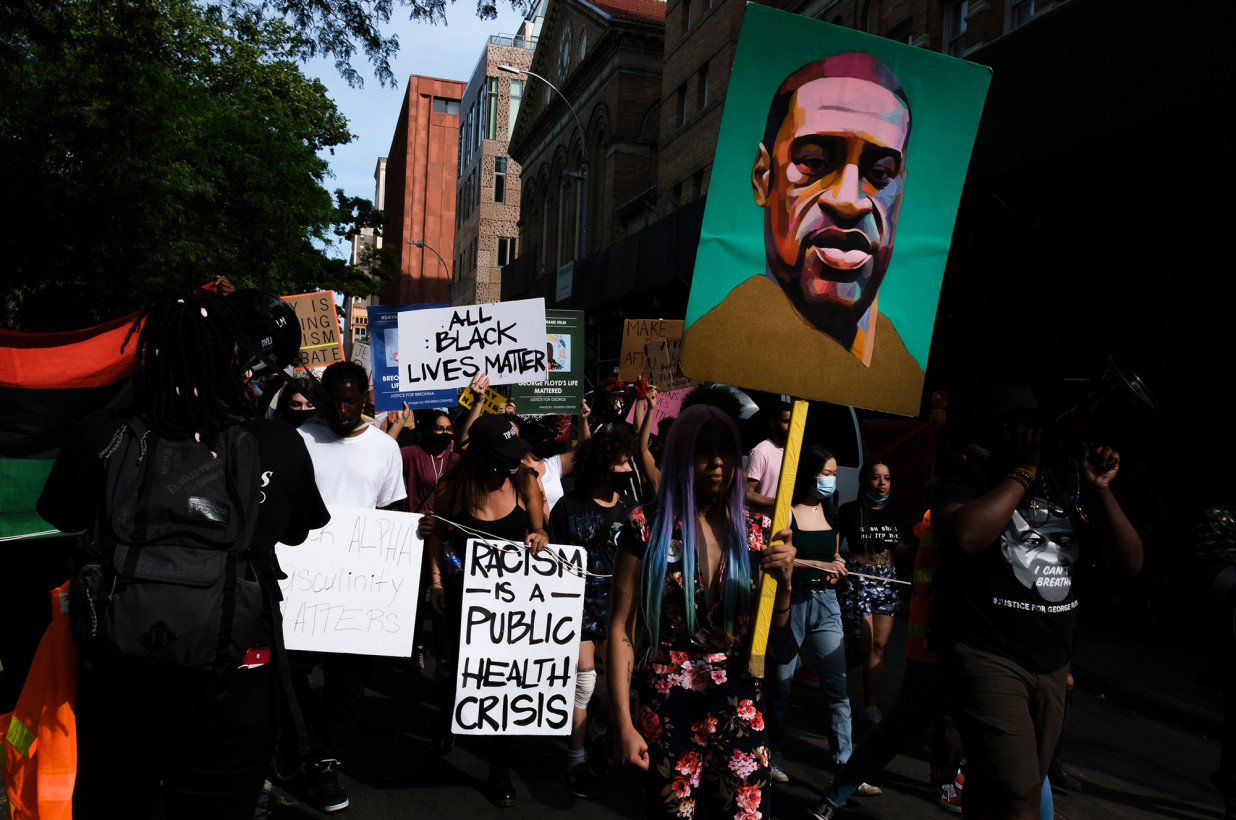 “This is not about one particular officer, policy, or incident; rather, this is about reforming the entire institution of policing in Columbus,” Ginther and Klein previously wrote. “Simply put: We need to change the culture of the Columbus Division of Police.”

Robert Chapman, acting COPS director, said his office can provide an array of services for the police department. “Reinforcing the key tenets of community policing — partnerships, the use of problem-solving to address crime systematically, and transforming both organizations and their people — will result not only in more effective law enforcement, but also in communities that are safer and stronger,” he said in a statement. 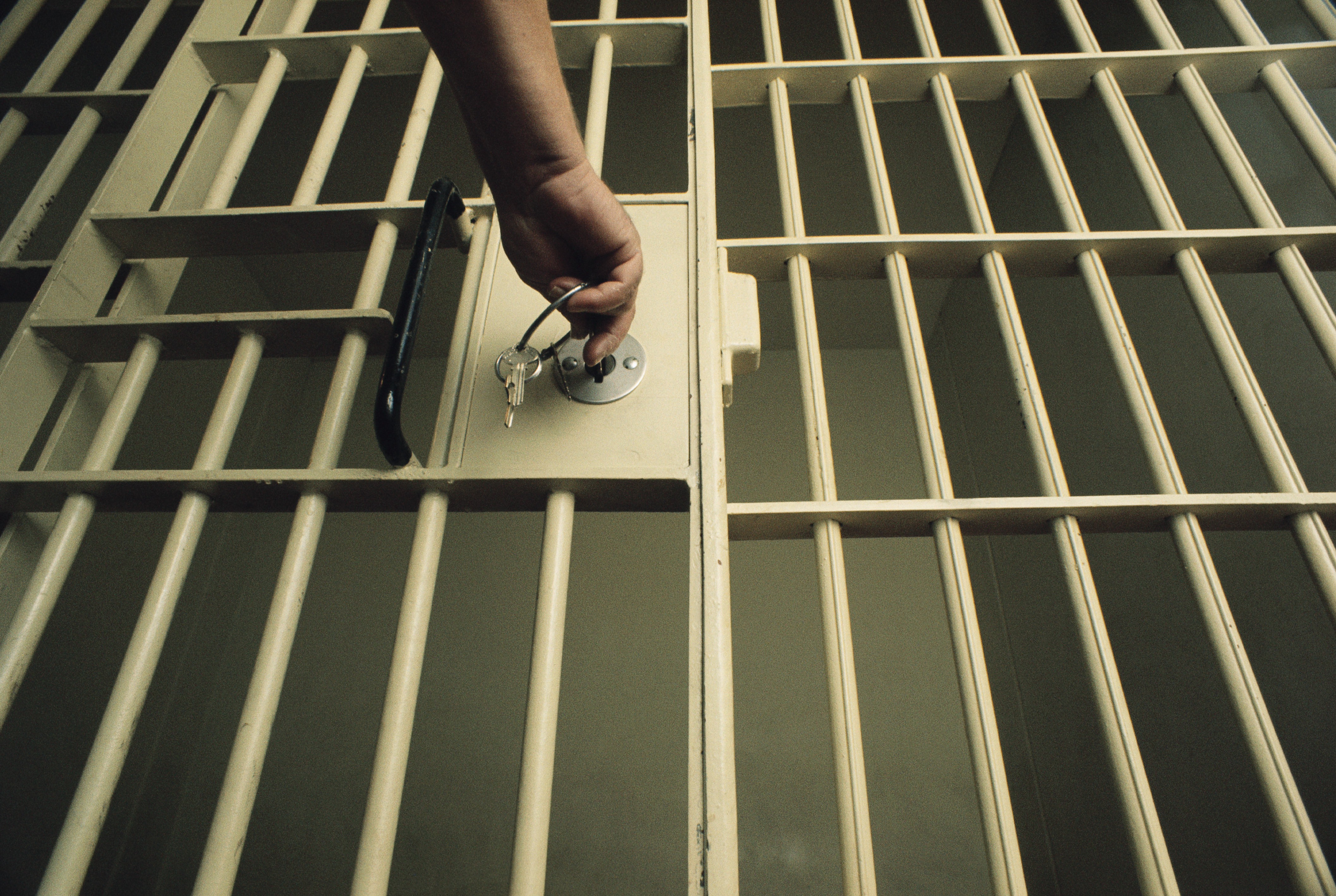 The Justice Department’s announcement was met with criticism from many people. Sean Walton, an attorney representing the families of several Black people who were fatally shot by Columbus police, said Mayor Ginther should have requested a review known as a “pattern and practices investigation,” which would offer a deeper form of reform.

Walton also called the mayor’s decision “a slap in the face to the people he claims to serve, and is yet another frustrating example of politics as usual in Columbus.”