“We need to change the culture of the Columbus Division of Police,” wrote Mayor Andrew Ginther and City Attorney Zach Klein.

Andrew Ginther, mayor of Columbus, Ohio, has requested the Department of Justice to conduct an investigation into the police force following the fatal shooting of Ma’Khia Bryant.

According to the Associated Press, Ginther and City Attorney Zach Klein penned a letter saying that the city needs additional help to reform the agency following a series of recent police killings of Black people and the department’s response to protests following the death of George Floyd.

“This is not about one particular officer, policy, or incident; rather, this is about reforming the entire institution of policing in Columbus,” Ginther and Klein wrote on Wednesday (April 28). “Simply put: We need to change the culture of the Columbus Division of Police.” 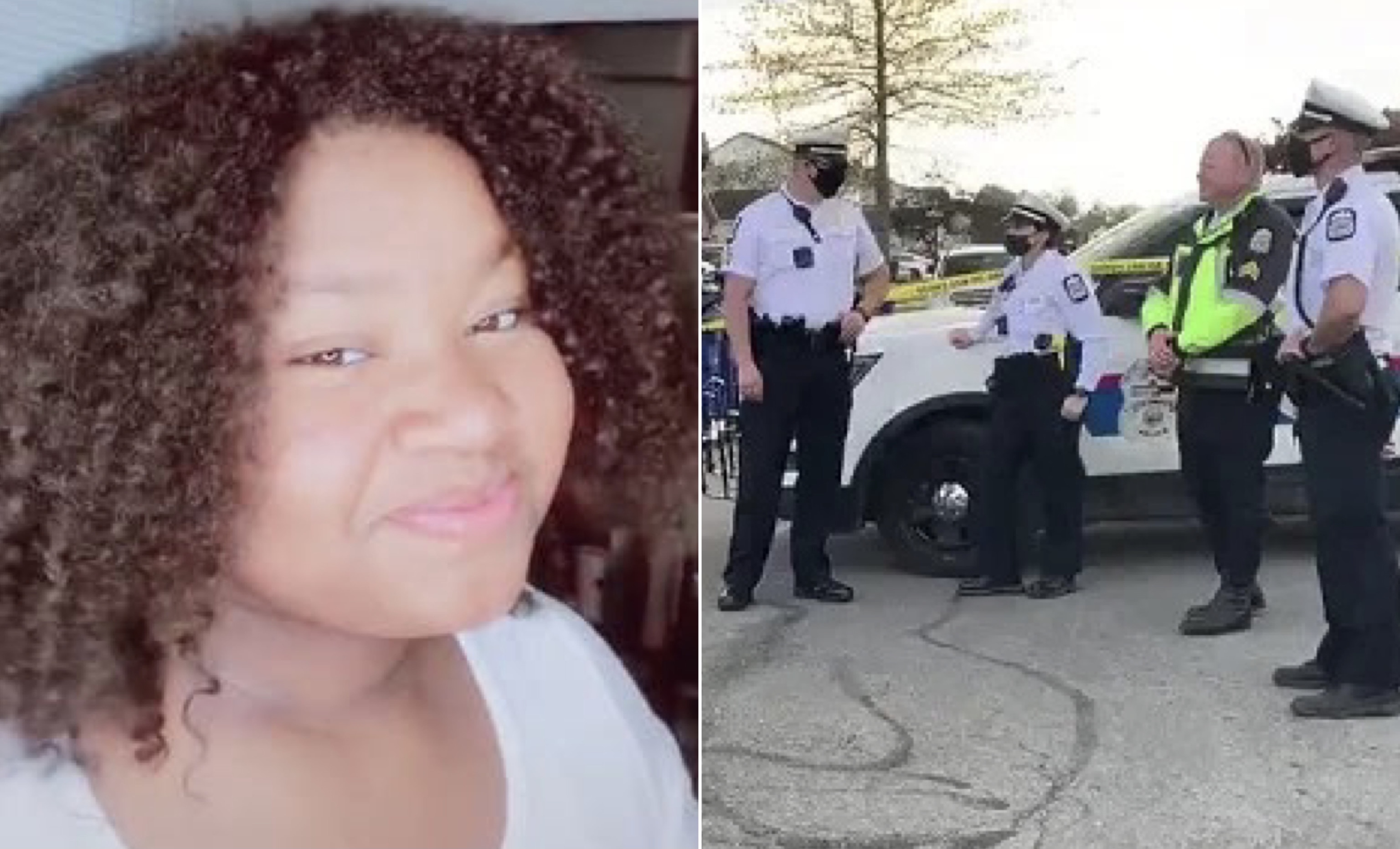 As REVOLT previously reported, Bryant was fatally shot by Officer Nicholas Reardon on April 20. According to her aunt, the young girl called the police for help after getting into a physical altercation with two women at her foster home. Bryant, who was armed with a knife for protection, was immediately shot when the officers arrived at the scene.

Last week, Angela Moore, Bryant’s foster mom, revealed that an unclean house led to the fight that took place before the teen was killed. She said that when two of her former foster care children came to Columbus on April 20 to celebrate her birthday, the women began arguing with Bryant over the house being unclean. 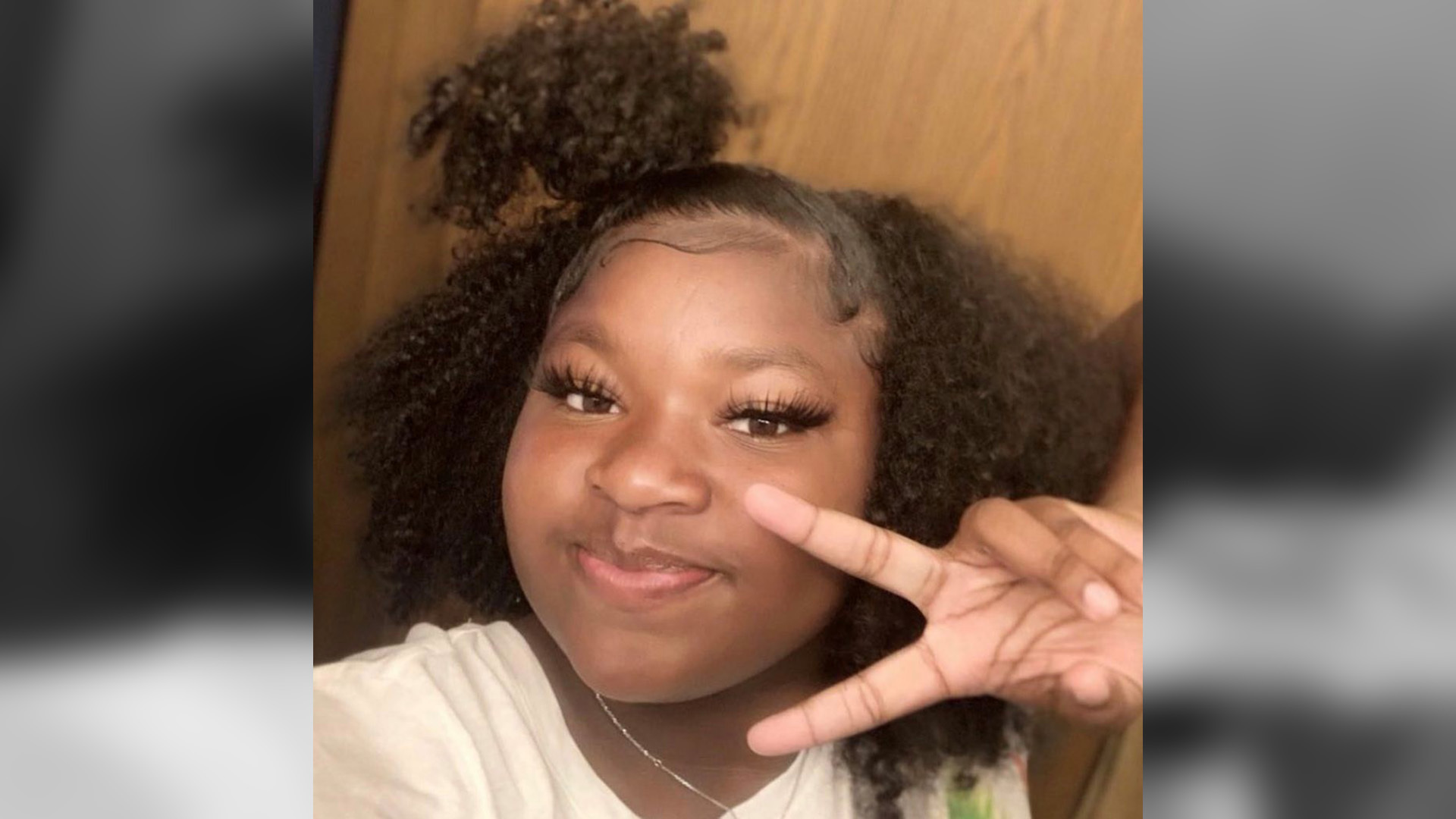 Earlier this week, Bryant’s family called for a federal probe into her death and the foster care system. Michelle Martin of The Martin Law Firm in Columbus said they will “investigate every agency that had a time and an opportunity to prevent Ma’Khia’s death.” She also said they “will push for those investigations beyond this shooting” and that “all systems failed” the teen.