“There is an investigation underway right now and there will be consequences,” he said.

On Friday (Sept. 24), President Joe Biden denounced the actions Border Patrol agents used against Haitian migrants who were trying to enter the United States. “It’s horrible what you saw,” he said at the White House. “To see people like they did, with horses, running them over, people being strapped, it’s outrageous.”

“I promise you, those people will pay... There is an investigation underway right now and there will be consequences.” 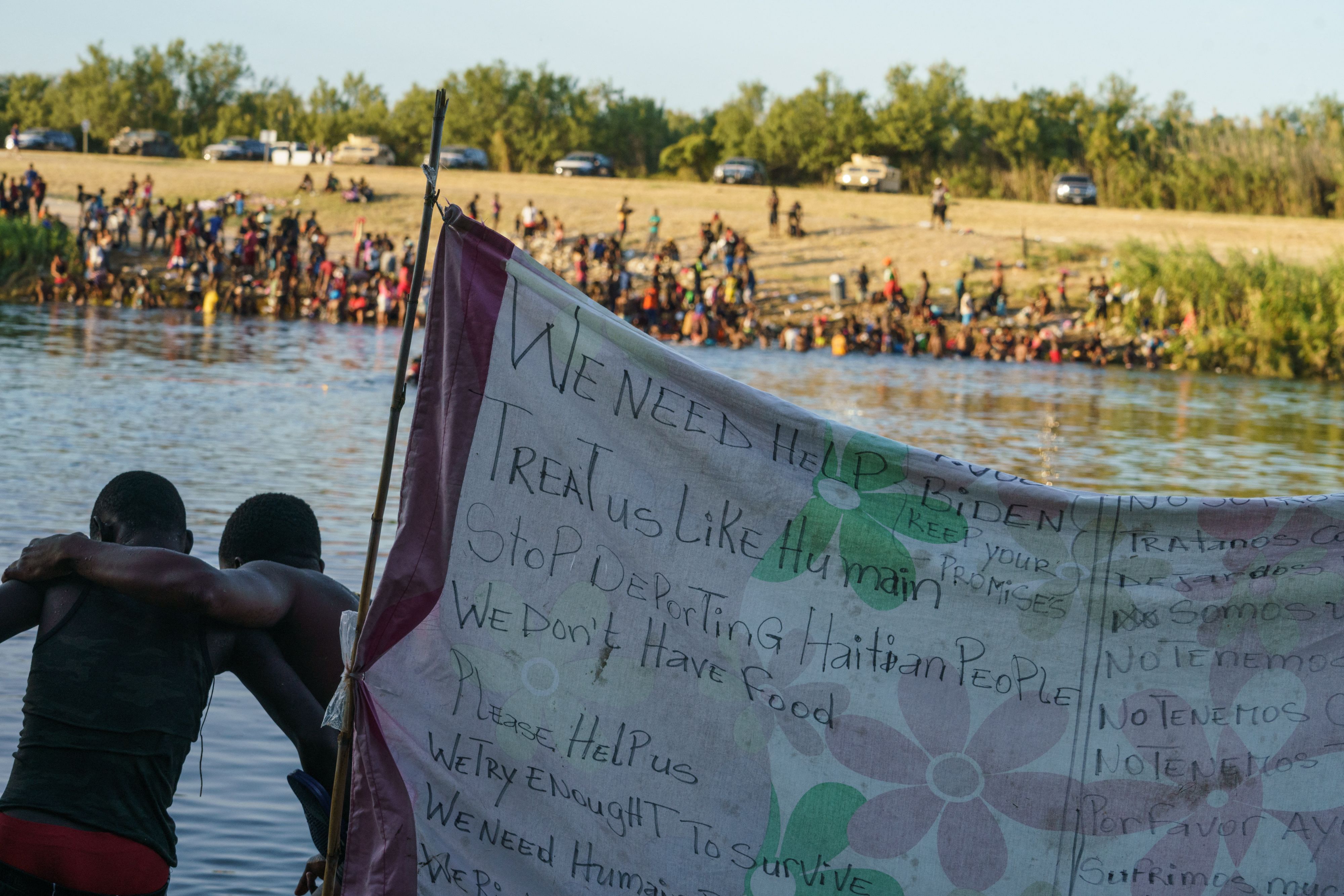 As REVOLT previously reported, thousands of people left Haiti in hopes of fleeing damage from the political violence and the country’s catastrophic earthquake. Images of horse patrols using whips to stop Haitian migrants from entering the United States surfaced on social media earlier this week. The photos and video sparked backlash from several people who called out the agents for using inhumane practices on the Haitian people.

On Thursday (Sept. 23), the Department of Homeland Security (DHS) announced that it was temporarily suspending the use of the agents. “We have ceased the use of the horse patrol in Del Rio temporarily. We’ll prioritize other methods for identifying individuals who might be in medical distress,” a DHS spokesperson said. 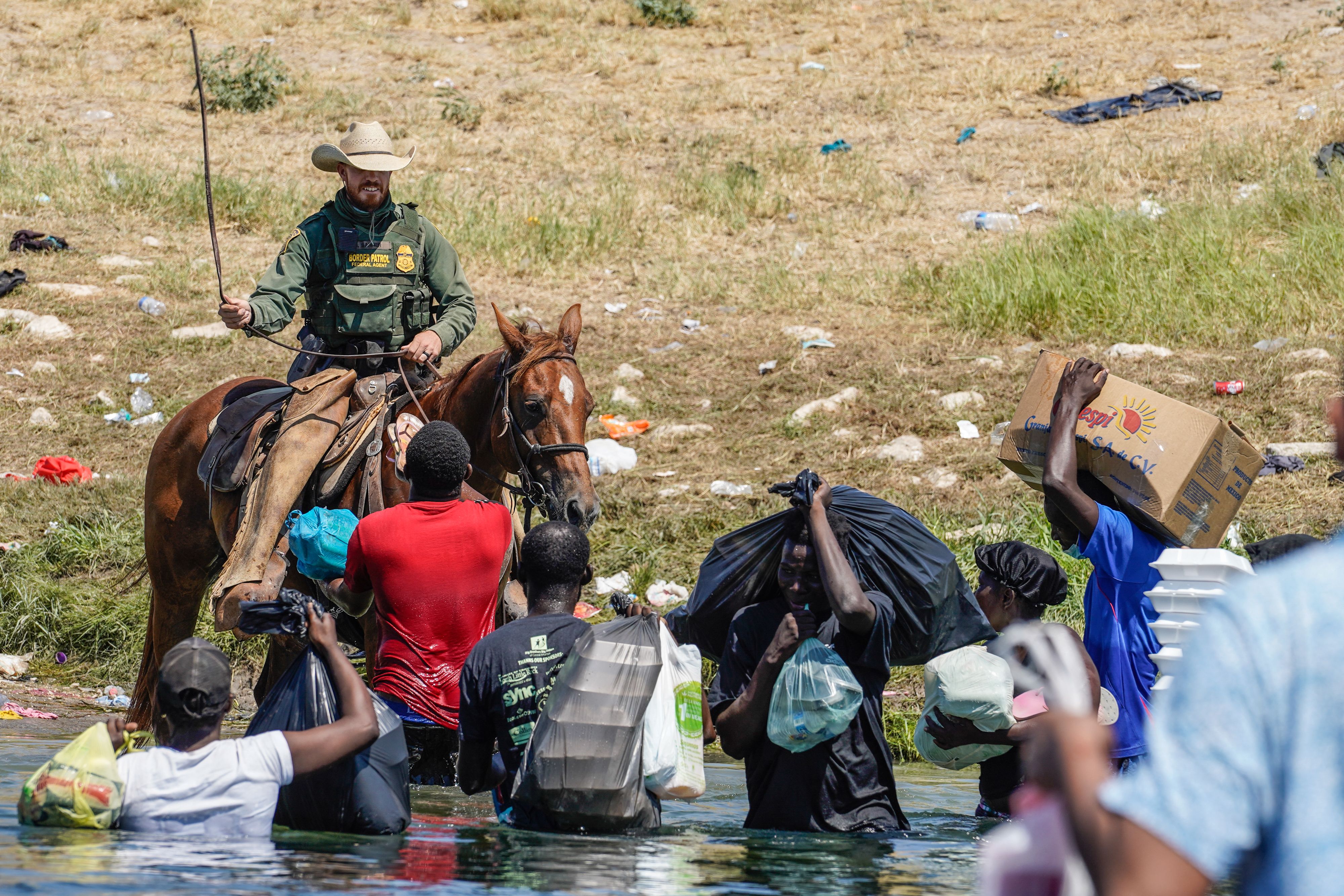 During an appearance on “The View” on Friday (Sept. 24), Vice President Kamala Harris said the images were “horrible and deeply troubling” and she fully supports an investigation into the matter.

“Human beings should not be treated that way, and as we all know, it also evokes images of some of the worst moments of our history, where that kind of behavior has been used against the indigenous people in our country, has been used against African Americans during times of slavery,” Harris said.