The congresswoman called on the Biden administration to do more for the Haitian refugees.

Congresswoman Maxine Waters is livid about how the Haitian refugees are being treated by Border Patrol agents.

On Wednesday (Sept. 22), Waters spoke about the horrific images and videos during a press conference. “What we witnessed takes us back hundreds of years. What we witnessed was worse than what we witnessed in slavery,” she said. “Cowboys with their reins, again, whipping Black people, Haitians, into the water where they’re scrambling and falling down when all they’re trying to do is escape from violence in their country.” 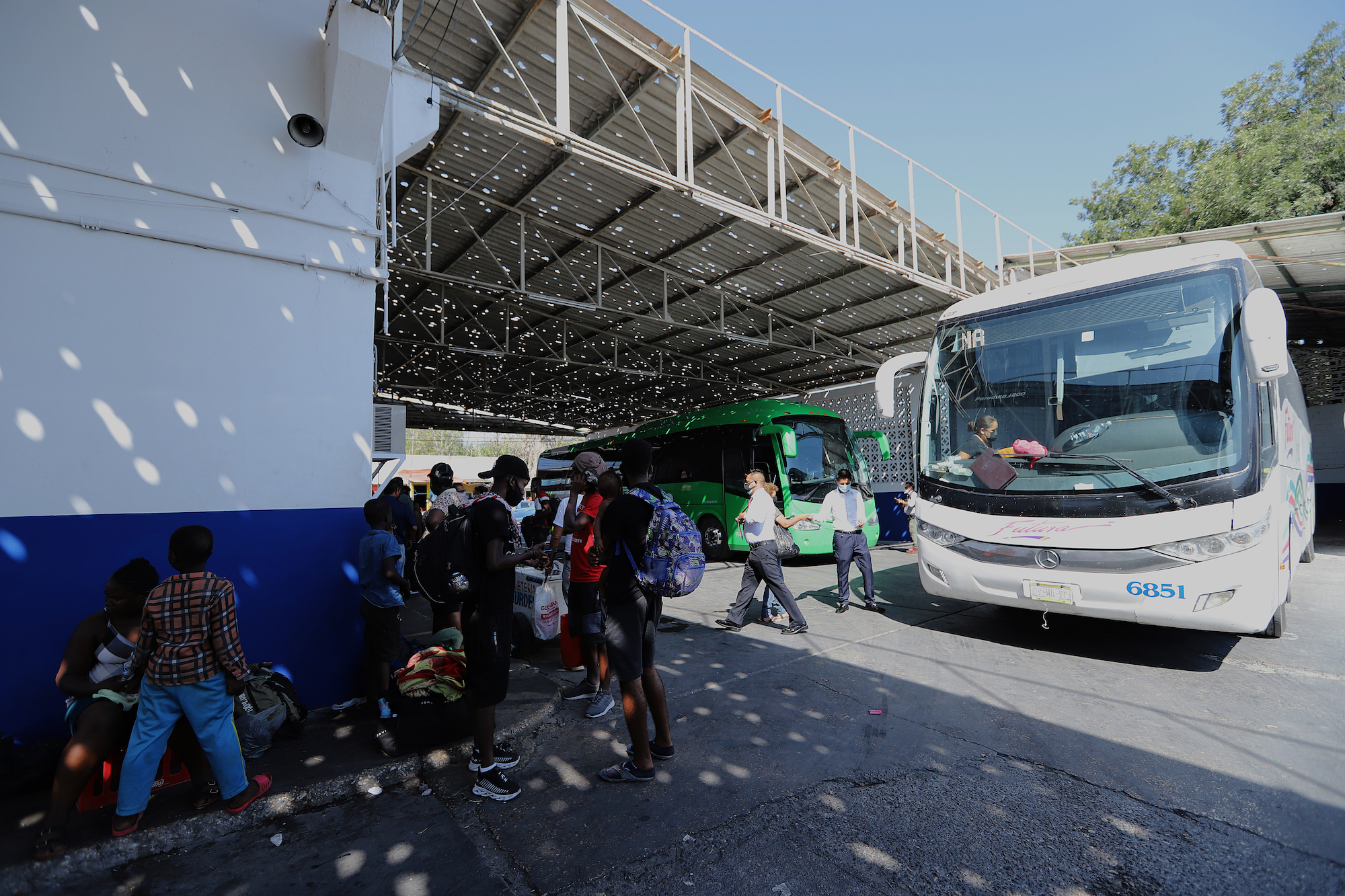 Earlier this week, images circulated online showing Haitian migrants being whipped by members of the Border Patrol, who were riding on horses. As REVOLT previously reported, thousands of people left Haiti in hopes of fleeing damage from the country’s catastrophic earthquake and political violence in the wake of the assassination of Former President Jovenel Moïse.

The refugees constructed makeshift camps at the border, in hopes that they could obtain entry into the U.S., but more than 3,300 people have been turned away from Del Rio since Sept. 17. At one point, over 12,000 migrants were lodging at the border. 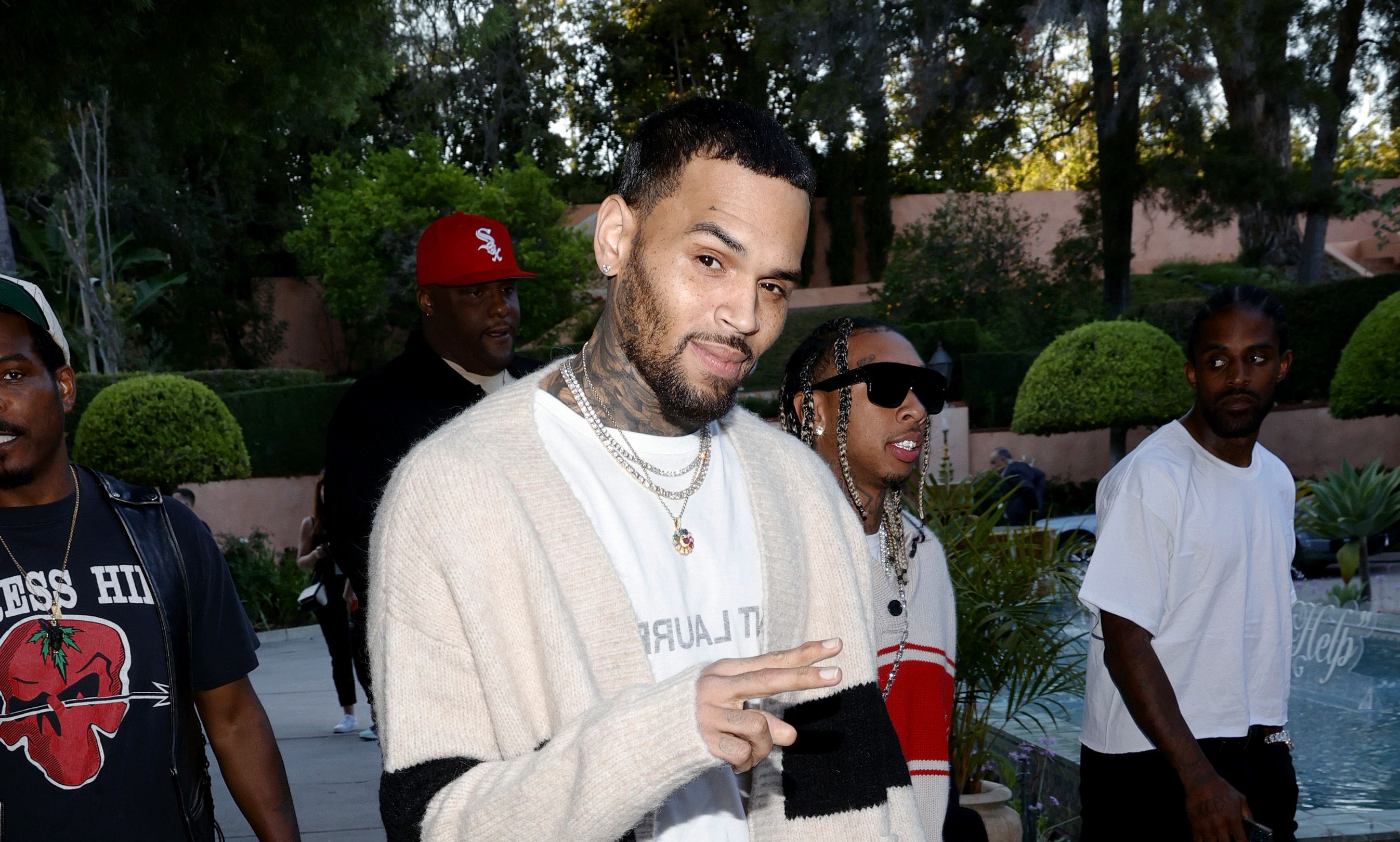 On Monday (Sept. 20), Homeland Security said it would investigate the situation to “define the appropriate disciplinary actions [that need] to be taken.”

“U.S. Customs and Border Protection’s Office of Professional Responsibility is investigating the matter and has alerted the DHS Office of Inspector General,” a DHS spokesperson said. The department also sent extra agents to supervise what’s going on at the Texas border.

Waters is now calling on President Biden to do more for the Haitian people. “We are following the Trump policy,” she said. “He is the one that does not follow the Constitution and would not allow those seeking refuge to be able to petition to get into the country. What the hell are we doing here?”