The U.S. wrestler won gold at the Tokyo Olympics.

U.S. wrestler Tamyra Mensah-Stock made history on Tuesday (Aug. 3) after she won gold in the women’s 68-kilogram freestyle final at the Tokyo Olympics. The Texas native is the first Black woman, and the second woman overall, to win an Olympic wrestling gold for the United States.

Her competition, Nigeria’s Blessing Oborududu, also made history. Upon winning the silver medal, Oborududu became the first Nigerian athlete to win an Olympic medal in wrestling.

After the match, Mensah-Stock spoke to the Associated Press about her historic victory. 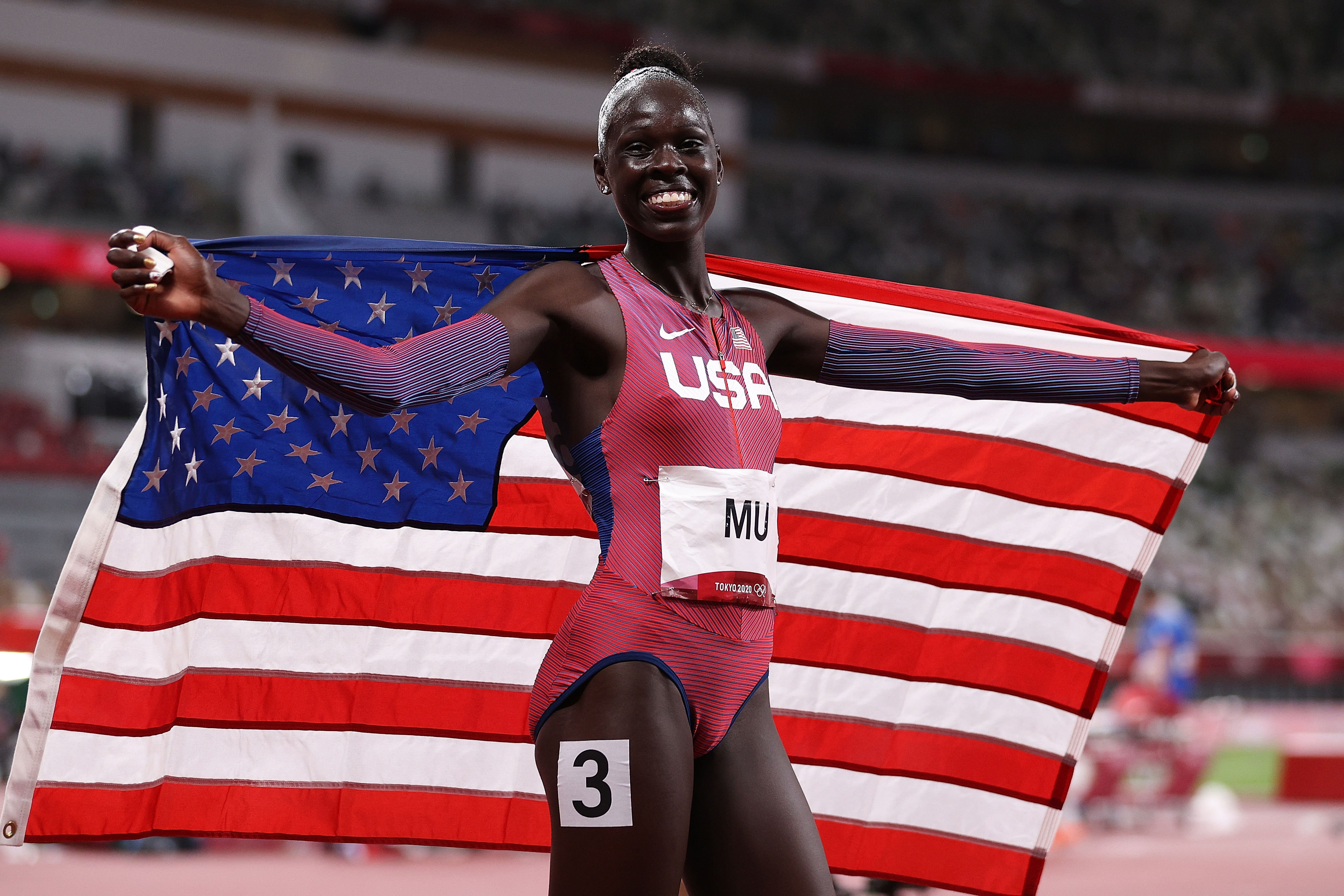 Mensah-Stock further told the outlet she hopes to inspire other Black women and girls to get involved in the sport.

“These young women are going to see themselves in a number of ways and they’re going to look up there and go, ‘I can do that,’” she said. “I can see myself.”

“Well, you’ve got to beat the best to know that you’re the best,” she continued. “And that’s what I keep telling myself. It doesn’t matter the draw. You go out there and you beat whoever is in front of you because that’s how you tell somebody that you were the best. I’m the bad draw.” 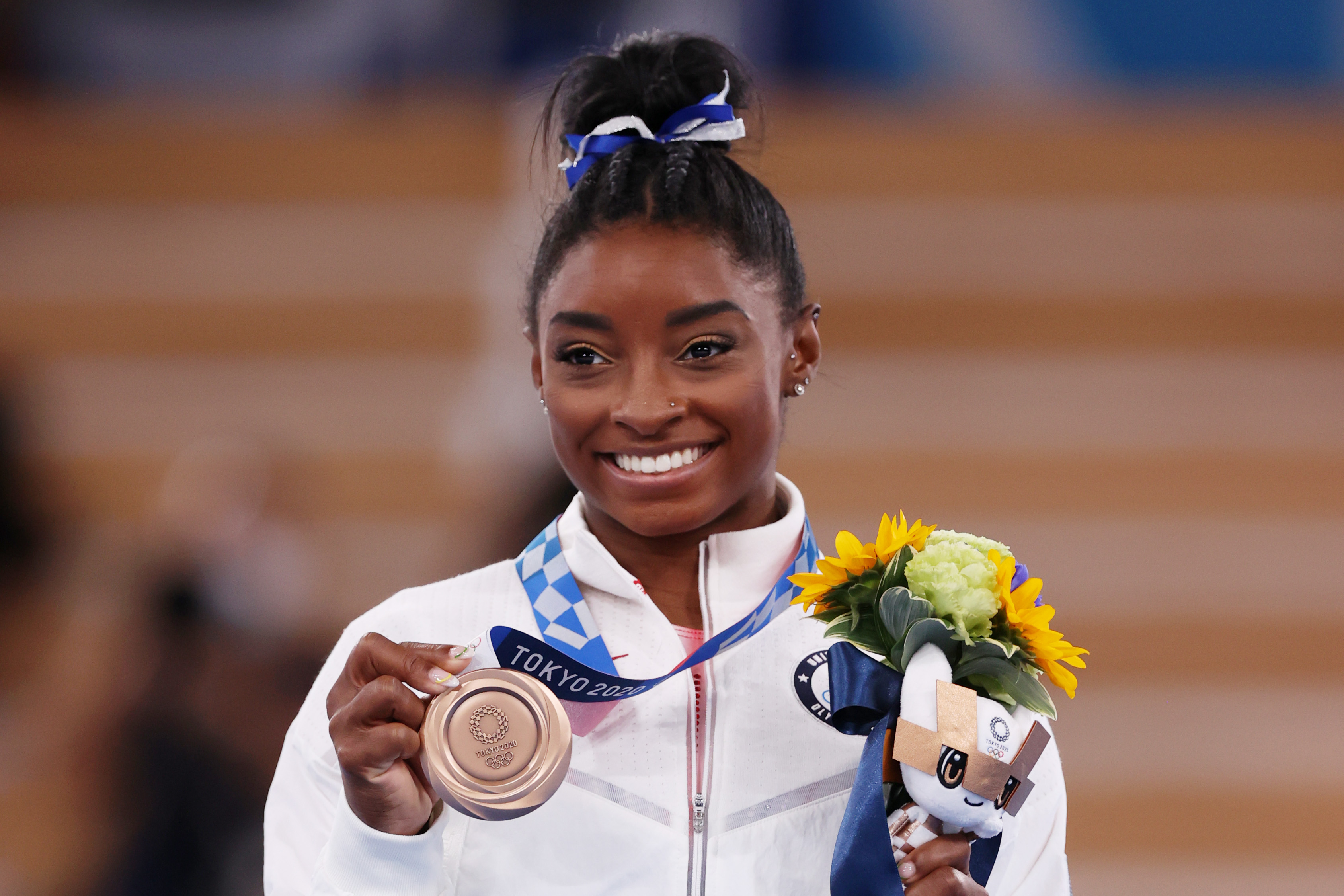 “I’m feeling very happy and I keep trying not to cry, but it keeps happening,” she said, per a release from Team USA. “I just want to go into a dark room and cry, but I’m crying from joy.”