Simone Biles has secured another medal as an Olympic gymnast. On Tuesday (Aug. 3), the 24-year-old made her return to the Tokyo Olympics after taking some time off to tend to her mental health. She competed alongside the US team in the Balance Beam Final, placing third to Chinese competitors Guan Chenchen and Tang Xijing. The win makes Biles the most accomplished American Olympic gymnast in history, and, according to her, “is definitely sweeter” than her previous wins considering all eyes were on her after she withdrew from a few Olympic Games. 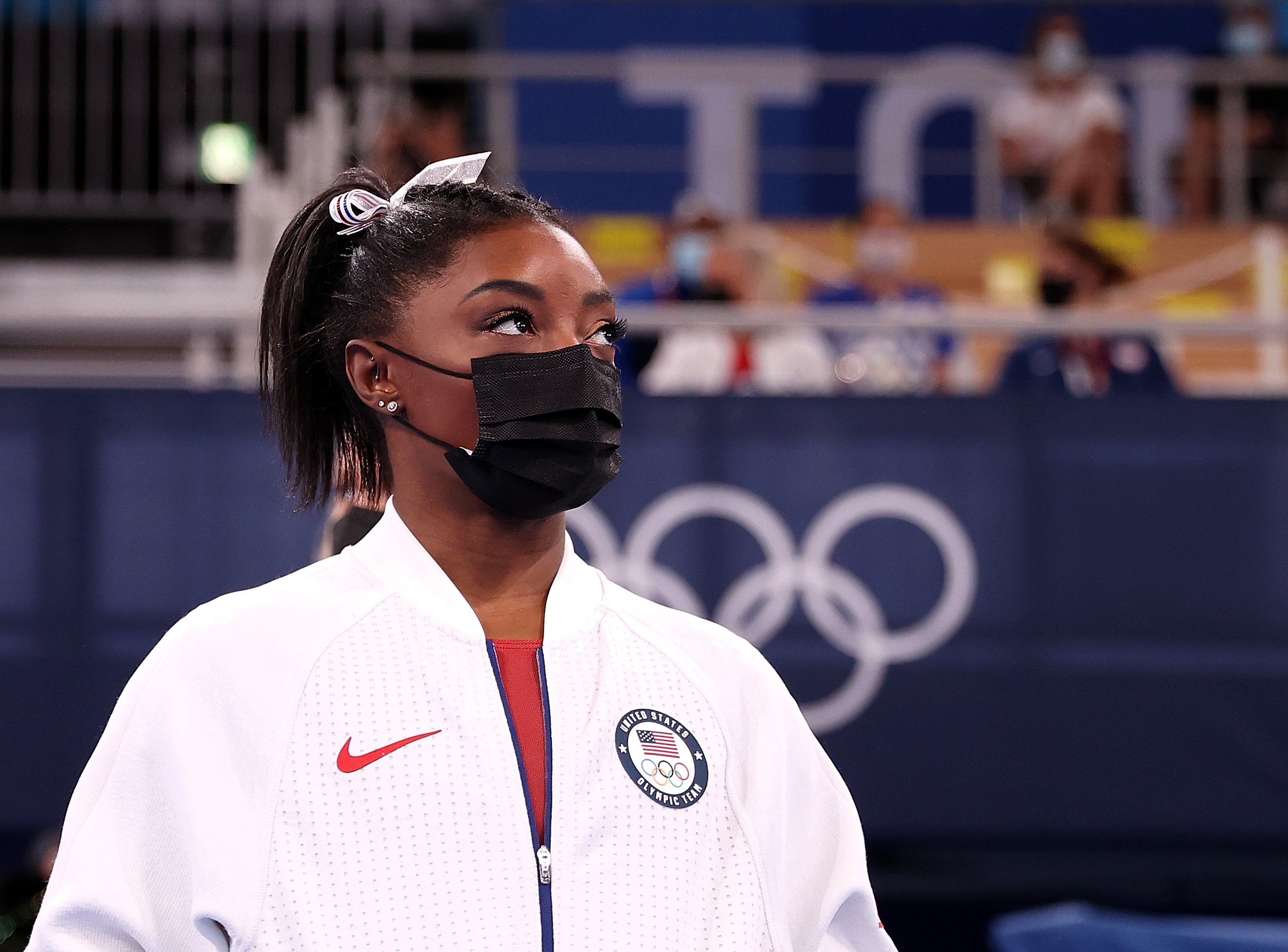 During a recent interview with People, Biles’ coach Cecile Canqueteau-Landi revealed that the gymnast’s mental health was exacerbated following the death of her paternal aunt.

“It wasn’t easy pulling out of all those competitions,” Biles told reporters following a post-game interview. “People just thought it was easy, but I physically and mentally was not in the right headspace, and I didn’t want to jeopardize my health and my safety because at the end of the day, it’s not worth it.”

“My mental and physical health is above all medals that I could ever win,” she continued. “So to be clear, to do beam, which I didn’t think I was going to be, just meant the world to be back out there. And I wasn’t expecting to walk away with the medal. I was just going out there doing this for me.” 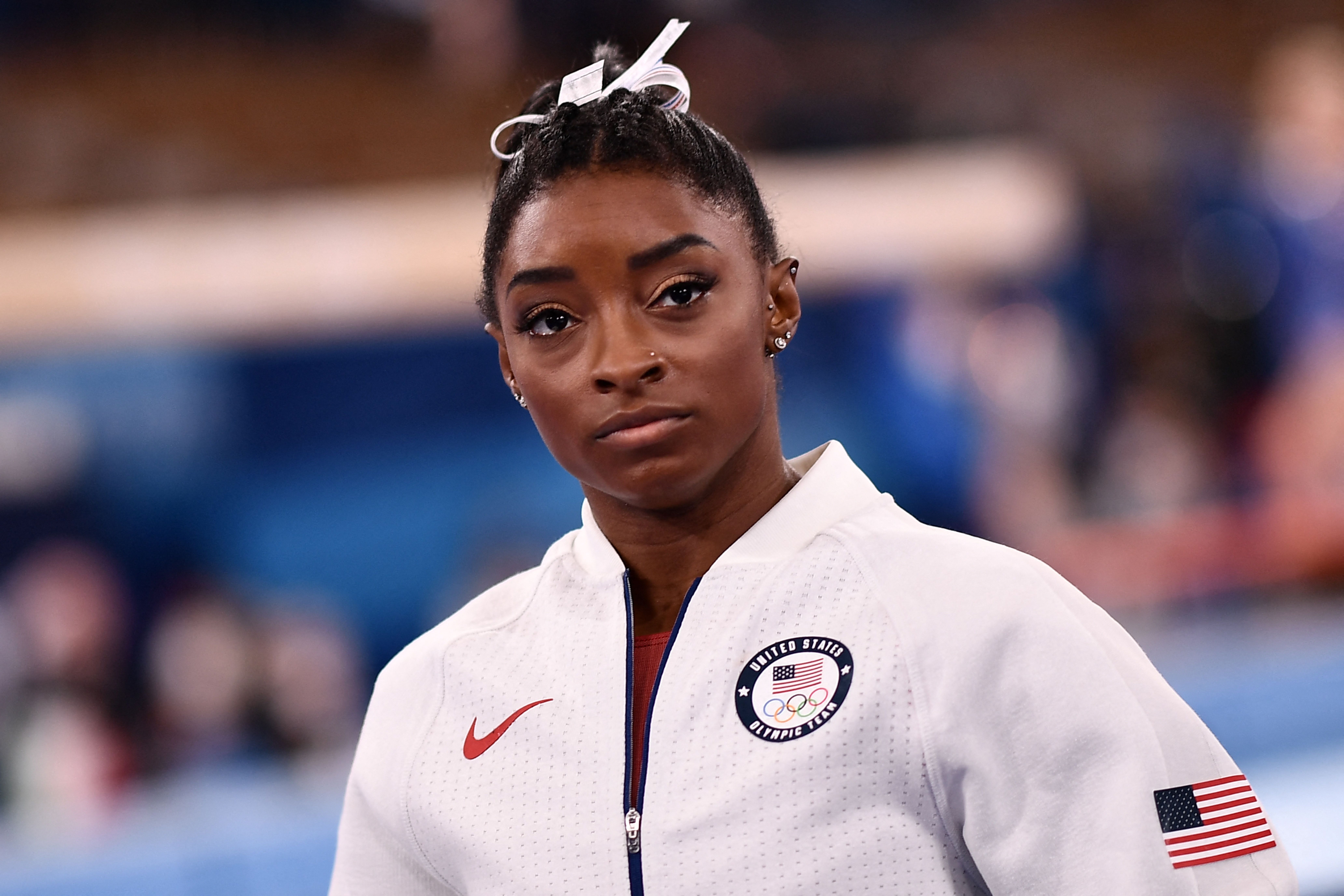 “To bring the topic of mental health, I think it should be talked about a lot more, especially with athletes because I know some of us are going through the same things, and we’re always told to push through it. But we’re all a little older now, and we could speak for ourselves,” she explained. “At the end of the day, we’re not just entertainment, we’re humans. And there are things going on behind the scenes that we’re also trying to juggle with as well on top of sports.”

“At the end of the day we’re not just entertainment, we are humans.” @simone_biles your words are vital for everyone out there struggling with mental health. We are honored to see you shine once again. #StrongerTogether | @TeamUSA | @USAGym | @gymnastics | #Tokyo2020