Prosecutors say they have video of Rittenhouse saying he wanted to shoot people who were running out of a CVS.

Prosecutors are aiming to submit additional evidence in the homicide trial of Kyle Rittenhouse, the man who fatally shot two protesters in Kenosha, Wisconsin last summer.

According to the Milwaukee Journal Sentinel, Kenosha County Assistant District Attorney Thomas Binger filed a motion this week after obtaining a video of Rittenhouse allegedly wishing he could shoot people running out of a CVS. He believed the people were shoplifters. “It looks like one of them has a weapon,” said the person prosecutors believe is Rittenhouse, on the 29-second clip. “Brah, I wish I had my fucking AR. I'd start shooting rounds at them,” said the same person in the video. 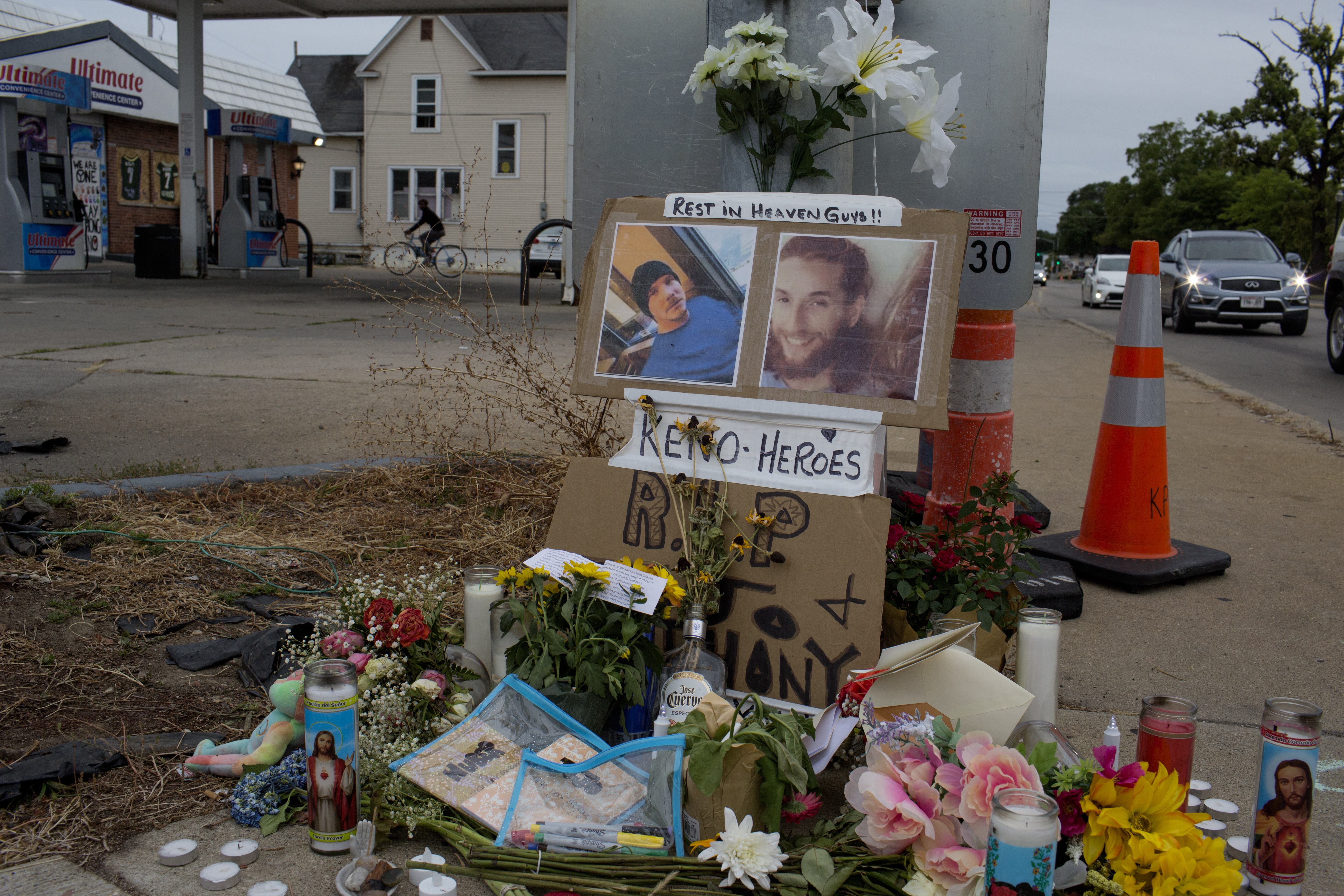 Rittenhouse’s face was never shown in the clip, but prosecutors believe the voice belongs to him. “Quite simply, the defendant saw something, jumped to a conclusion based on exactly zero facts, and then threatened to kill someone based on his baseless assumption and wrongful interpretation,” the motion read.

“The defendant’s understanding of the proper use of his ‘AR’ and of deadly force is crucial to this case, and this video demonstrates that the defendant was eager to use deadly force in an unlawful situation.”

Prosecutors also want the names of anyone who donated to Rittenhouse’s legal defense fund, bail or purchased “Free Kyle” merchandise through his family’s website. They want to make sure that none of those people end up in the jury pool for the upcoming trial. Judge Bruce Schroeder set a hearing for the motions for Sep. 17.

Rittenhouse is set to go to trial in November for killing Anthony Huber and Joseph Rosenbaum last August during protests that erupted after Jacob Blake was shot by a Kenosha police officer. He is also charged with attempted first-degree homicide for shooting Gaige Grosskreutz, who survived the attack. Rittenhouse has pleaded not guilty to all of the charges and claims that he shot the three men in self-defense.