Anthony Huber’s family believes that the city’s police and sheriff’s departments conspired with militia members the night he was killed.

The family of Anthony Huber, a protester who was fatally shot by Kyle Rittenhouse last summer, has filed a lawsuit against the city of Kenosha, Wisconsin on Tuesday (Aug. 17).

According to The Washington Post, Huber’s family believes that the city’s police and sheriff’s departments conspired with militia members, which gave them “license … to wreak havoc and inflict injury.” The family’s attorneys say that Rittenhouse, who is facing several charges, including first-degree reckless homicide and first-degree intentional homicide, and other gunmen were given special treatment because of their race. If Rittenhouse were Black, the “defendants would have acted much differently,” the complaint read.

Anand Swaminathan, an attorney for the family, said police nurtured the chaos by forcing protesters into the streets where the armed men were. He also said that an 8 p.m. curfew was enforced for the demonstrators, but not the armed individuals, who claim that they were protecting local businesses in the area.

“There was no reason to take [the protesters] in that park and disperse them into the street,” Swaminathan said. The cops “especially shouldn’t have done so because they were well aware, based on Facebook posts and internal communication among officers, that there were all these armed people outside of the park just waiting for them.” 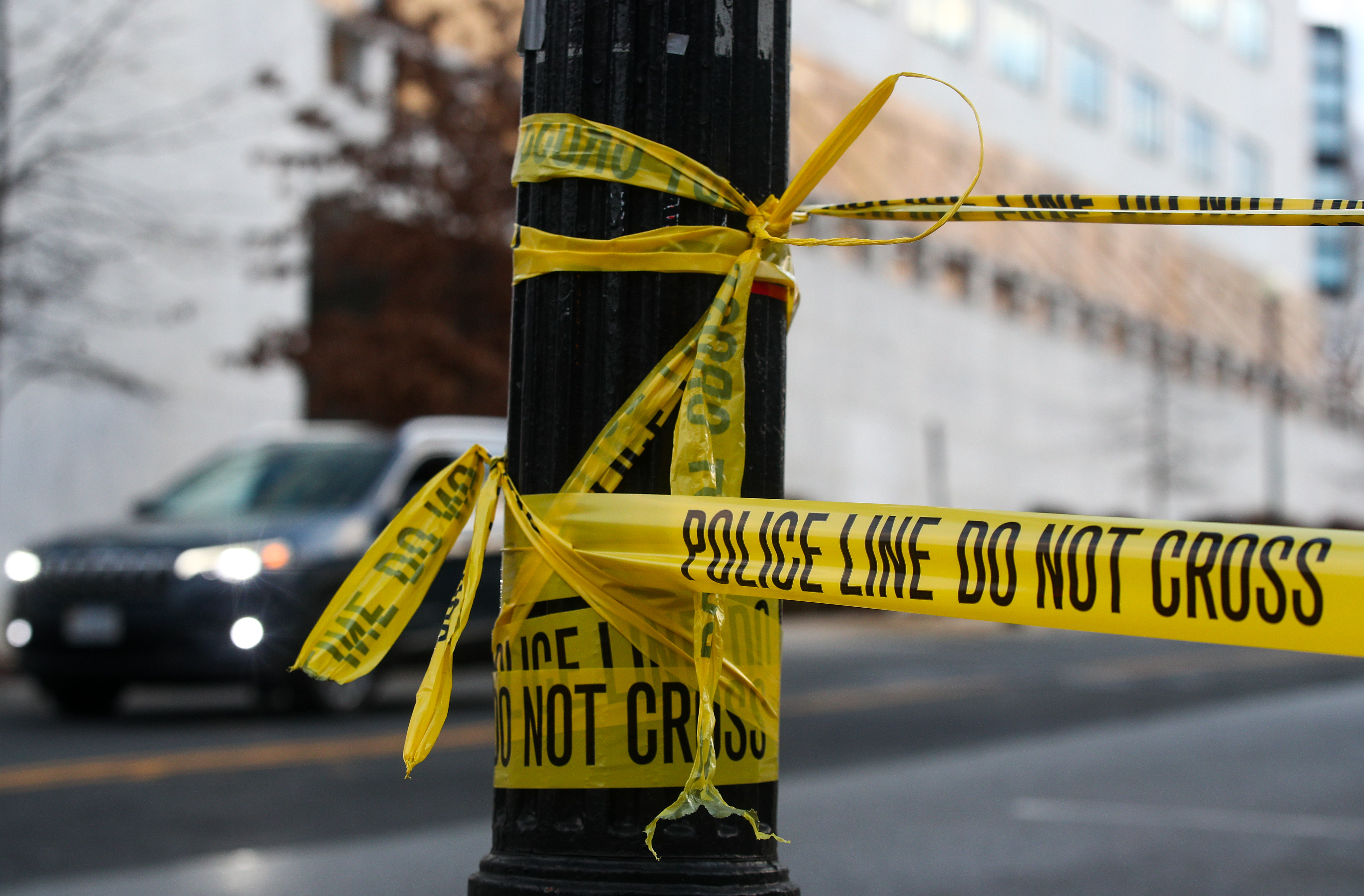 Rittenhouse is set to go to trial in November for killing Huber and Joseph Rosenbaum last August during protests that erupted after Jacob Blake was shot by a Kenosha police officer. He is also charged with attempted first-degree homicide for shooting Gaige Grosskreutz, who survived the attack. Rittenhouse has pleaded not guilty to all of the charges and claims that he shot the three men in self-defense.