Patricia Schmidt has been placed on administrative leave.

A white woman was placed on administrative leave after her racist rant to a mother and kids was captured on camera, NBC2 reported.

According to the targeted mother, she was taking a walk with her children when she was confronted by Patricia Schmidt, who informed her that the path on Kings Lake Blvd was solely designated for residents. “She blares on her horn for like ten seconds, rolls her window down and starts yelling out the window that we can’t walk down that pathway,” she said. Though the mom claims they were on a public sidewalk, Schmidt — who neighbors say appointed herself as the guard of the path — allegedly thought they were trespassing. 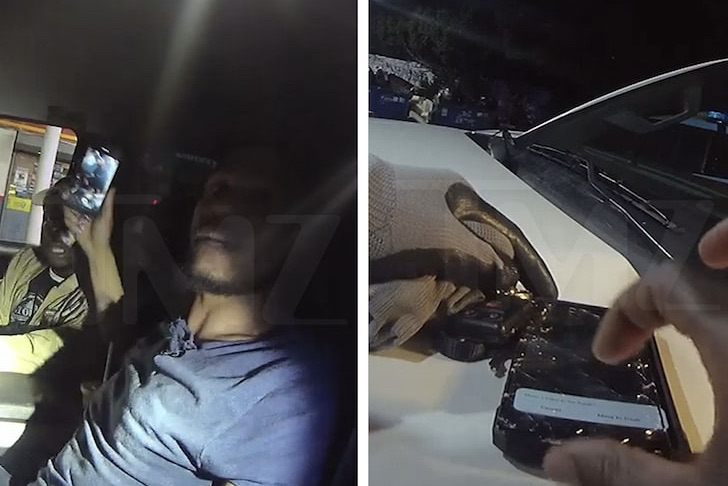 Amid her rant, she turned the attention to the children, making distasteful comments based on their skin color. “Are they your mulatto kids? You had sex with a Black guy? Your kids are half breeds. Look at them,” Schmidt said in the video. “Your son must be special ed. He’s a retard. Your son is a retard.”

Schmidt’s job as an Exceptional Student Education (ESE) Specialist at Lely Elementary School was then revealed to the mother, who expressed concerns about the lessons being imparted in the school. “Who knows how she’s treating them in the classroom when their parents aren’t there to defend them?” she asked.

The Collier County Public Schools has since announced that Schmidt is out on administrative leave. The city’s Sheriff’s Office, on the contrary, said that no action can be taken against the educator because she didn’t commit a crime. 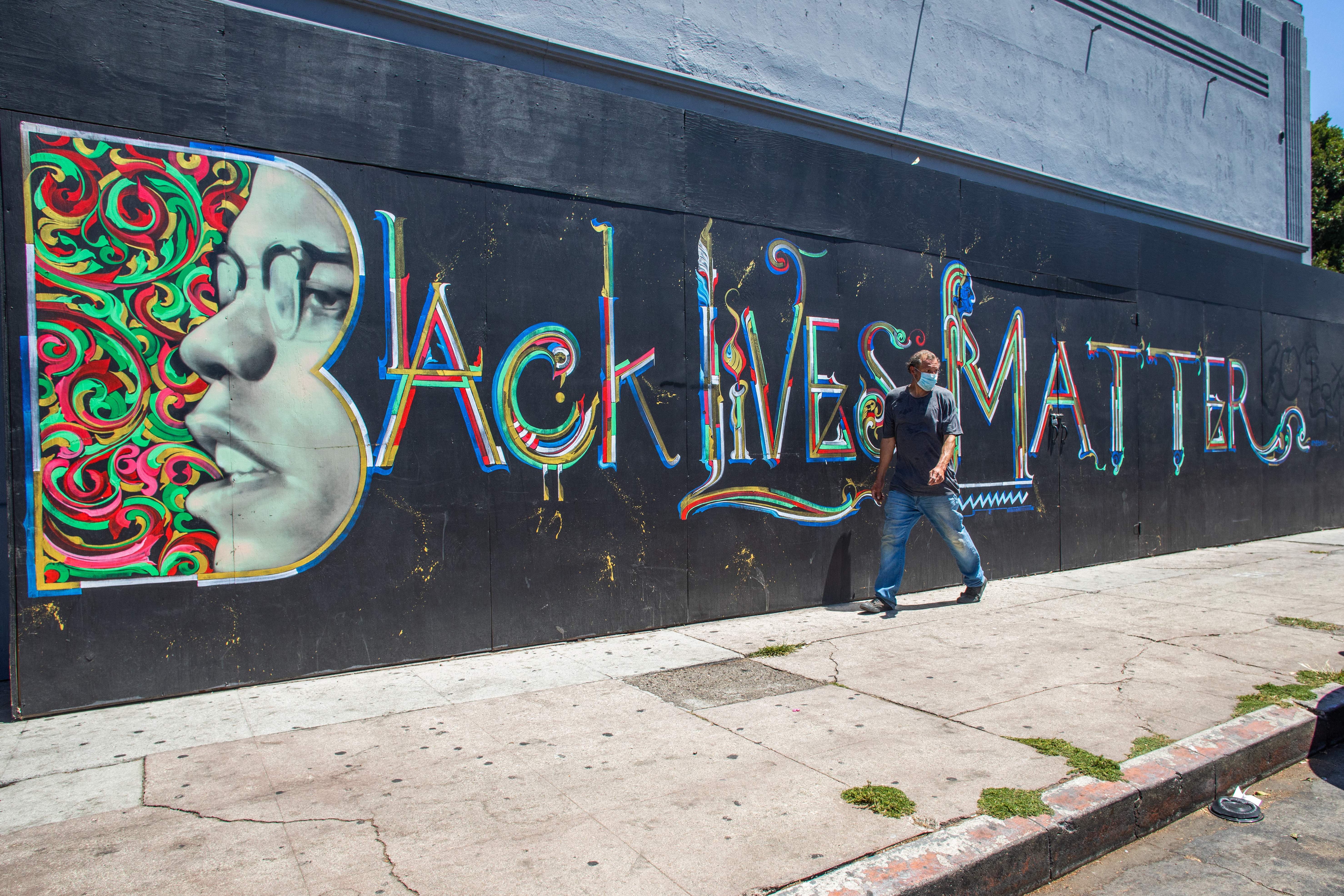 Neighborhood residents, however, want the white woman — deemed “Collier Karen” — to be held accountable for her actions, noting the incident was not the first time her behavior drew complaints.

Doug Rankin, for example, said that his mom — who lives next door to Schmidt — was the victim of “verbal abuse.” “I can guarantee you that’s not the first mother and children she’s done that to,” added resident John Courtright. “I’ve seen her do it to people. I’ve seen her yell at people. I don’t know how many times.”