The organization wants to have a word with Disney, the corporation that owns ESPN.

Days after audio of Rachel Nichols’ controversial comments about her fellow ESPN reporter Maria Taylor hit the internet, the National Association of Black Journalists (NABJ) is demanding a meeting with Disney.

Today (July 7), the organization issued a statement regarding Nichols’ comments, remarks in which the decorated reporter suggested that Taylor would be given a job because she was Black. In the statement, the organization calls out ESPN’s perceived inaction while demanding a meeting with Disney, the corporation that owns ESPN. 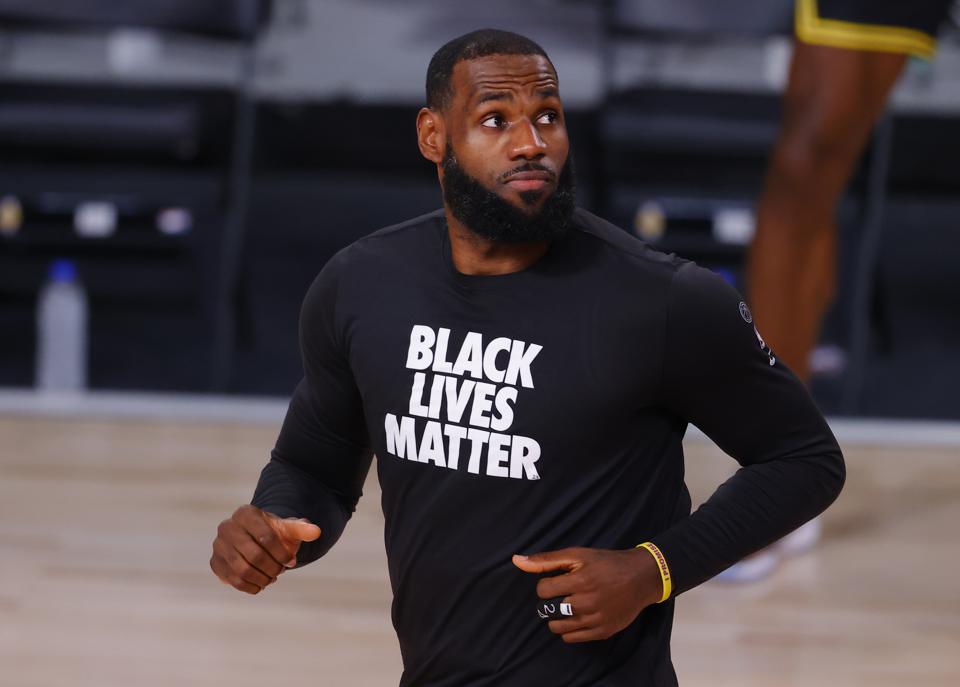 “The NABJ Board of Directors is disturbed to learn the details of this situation and what appeared to be a lack of accountability and a desire by ESPN to provide accommodations for a white employee who mocked diversity and a well-qualified co-worker while seemingly ignoring how Taylor and others who later heard the conversation may have been affected,” says NABJ President Dorothy Tucker.

In a statement—one that doesn’t specifically address Nichols or Taylor—ESPN responded to the NABJ. The statement reads: “We’re proud to lead the sports media industry in making significant progress to develop and place diverse talent on-air and in key leadership positions. Diversity, inclusion and equity are top priorities at ESPN. We recognize more work needs to be done, and we will continue our commitment to creating a culture that reflects our values. Our partnership with NABJ is an integral part of that commitment.” 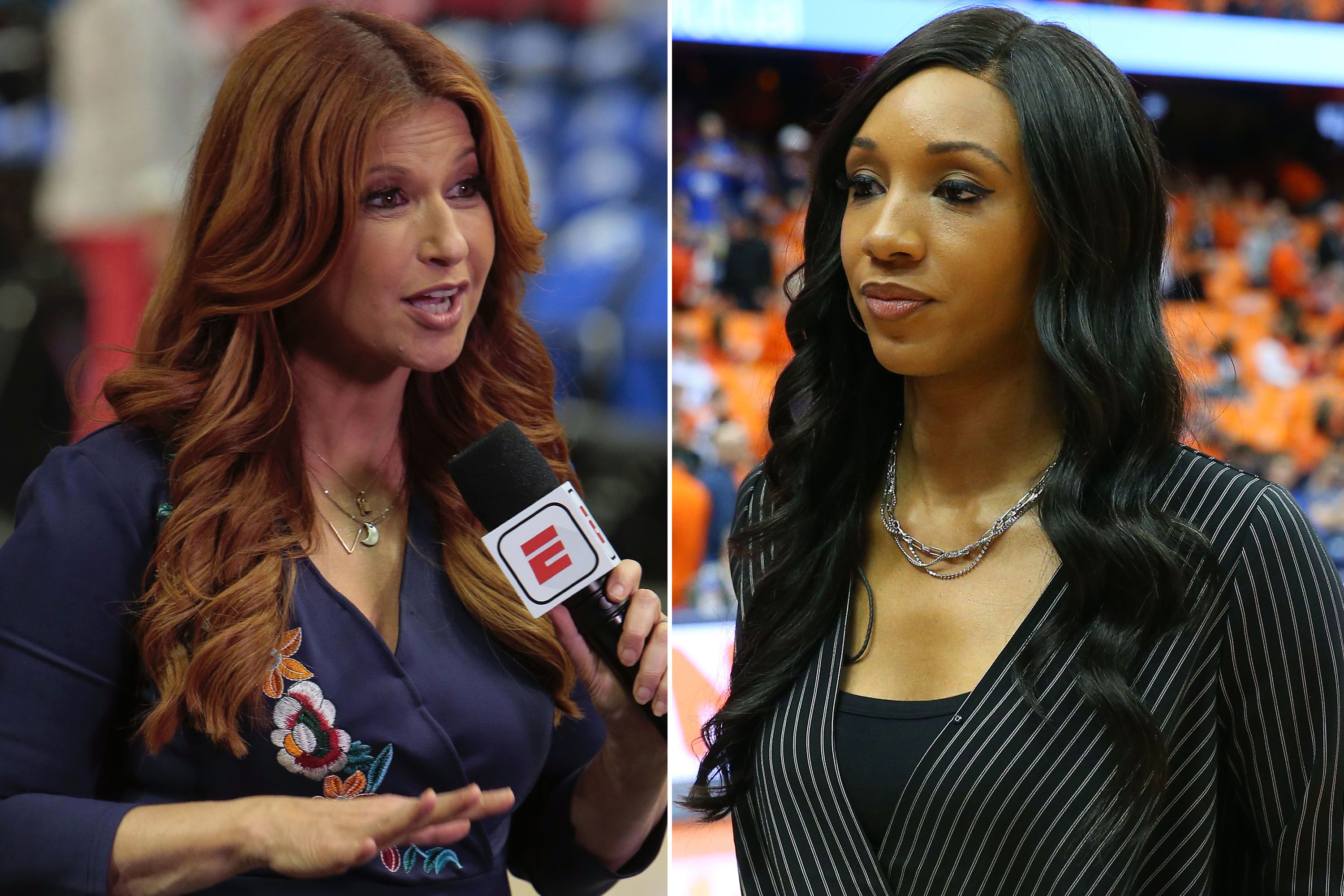 This news arrives three days after The New York Times published a report that included audio of Nichols’ conversation with LeBron James’ spokesperson, Adam Mendelsohn, and documented the subsequent fallout over the remarks. The conversation focused Nichols’ concerns about ESPN potentially taking away her job as a host for the NBA Finals and moving her to the position of NBA Finals sideline reporter.

“I wish Maria Taylor all the success in the world — she covers football, she covers basketball,” Nichols said in the clip. “If you need to give her more things to do because you are feeling pressure about your crappy longtime record on diversity — which, by the way, I know personally from the female side of it — like, go for it. Just find it somewhere else. You are not going to find it from me or taking my thing away.”

Unbeknownst to Nichols, who was quarantining in her hotel room for the NBA’s Orlando bubble when the conversation unfolded, the conversation was recorded. Sources close to the situation told The Times that there’s a chance Nichols, operating recording equipment she was unfamiliar with so she could record appearances for ESPN programming, might not have known how to properly turn off the device she used. The recording was saved to ESPN’s hard drives in Connecticut, where it was recorded and sent around, with one copy making its way to Taylor.

Nichols has since apologized for her comments. Yesterday, ESPN announced that Malika Andrews would be the new NBA Finals sideline reporter, replacing Nichols in the role.