The acclaimed “The 1619 Project” author left UNC-Chapel Hill to join the staff at Howard University.

Nikole Hannah-Jones, an acclaimed journalist and author of the “The 1619 Project,” is set to join the staff at Howard University following her tenure ordeal at UNC-Chapel Hill. According to the HBCU, which released a statement on Twitter, both Hannah-Jones and reporter Ta-Nehisi Coates will join faculty to “help educate the next generation of Black journalists.” The university notes that their appointments are supported by a nearly $20 million donation from four donors.

Last Wednesday (June 30), The Washington Post reports, trustees at UNC-Chapel Hill reversed their decision and voted to award tenure to Hannah-Jones. The move came after staff and students rallied around the Pulitzer Prize winner. NC Policy Watch first reported that conservative groups and donors pressured trustees to deny Hannah-Jones tenure due to her leading role in “The 1619 Project,” which reexamined American history and the consequences of slavery. 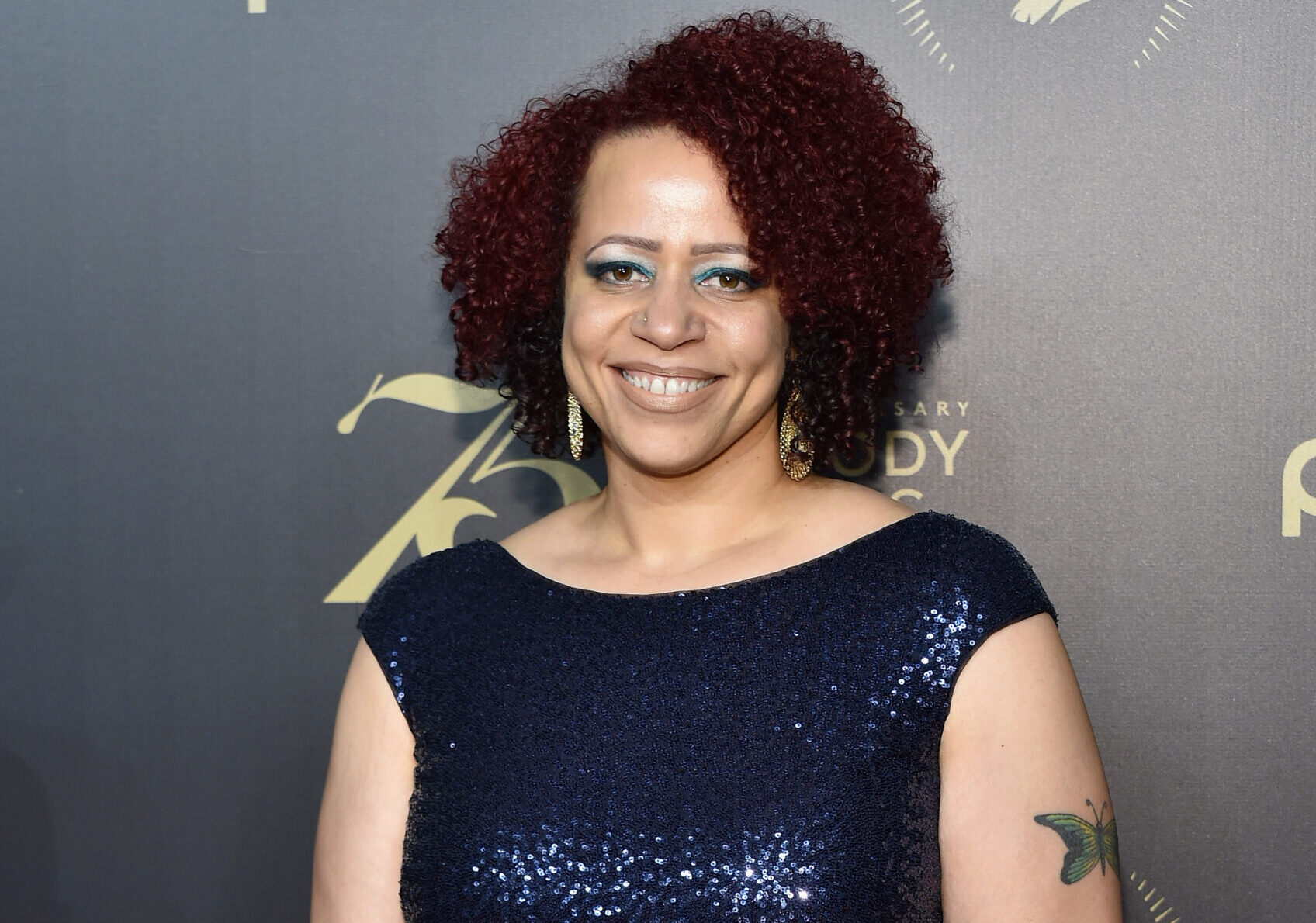 Hannah-Jones broke the news of her Howard appointment to NC Policy Watch on Tuesday (July 6). According to the outlet, she will have a tenured position as Knight Chair in Race and Journalism and create her own Center for Journalism and Democracy.

Hannah-Jones told NC Policy Watch that the day news of her denied tenure broke, she “started hearing from universities. At one school the dean said to me, ‘We’ll offer you tenure and respect,’” she said.

“I had proven everything I felt I needed to prove,” she added. “I got a lot of clarity. I decided I was going to go to a historically Black college; to a place that was built for us, for Black uplift.” 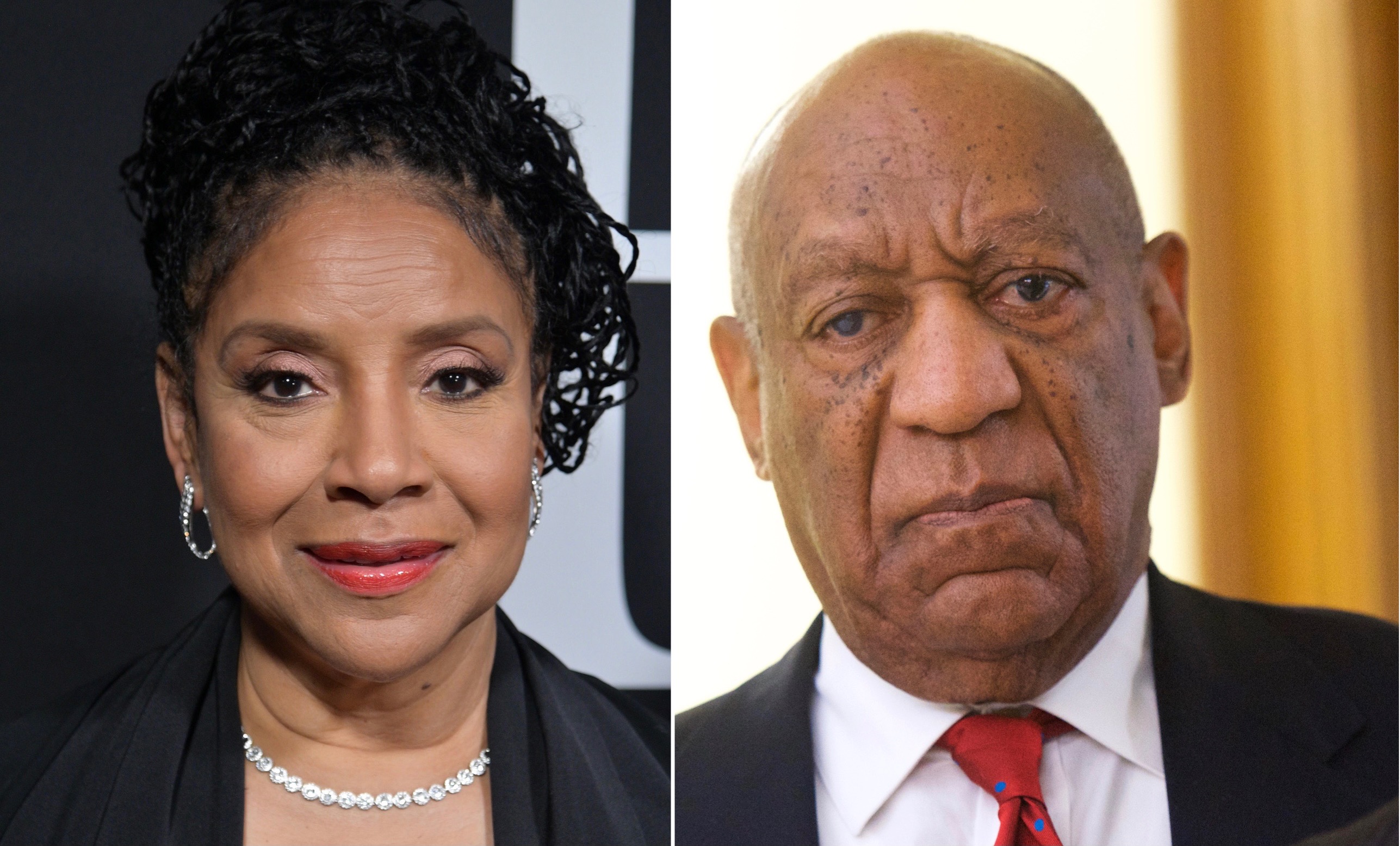 Speaking with “CBS This Morning,” Hannah-Jones said it was a “very difficult decision” to leave UNC and “not a decision I wanted to make.”

“I am so incredibly honored to be joining one of the most important and storied educational institutions in our country,” she added in a statement. “One of my few regrets is that I did not attend Howard as an undergraduate and so coming here to teach fulfills a dream I have long carried.”