The decision arrived after pressure from conservative groups that were against “The 1619 Project.”

The University of North Carolina-Chapel Hill denied a tenured position for acclaimed journalist Nikole Hannah-Jones, who authored “The 1619 Project” for The New York Times Magazine, NC Policy Watch reported on Wednesday (May 19). Instead, Hannah-Jones was offered a fixed five-year contract at the university, which the outlet reports is highly unusual.

The university’s Hussman School of Journalism and Media pursued Hannah-Jones to be their Knight Chair in Race and Investigative Journalism, which is typically a tenured position. However, Policy Watch reports that after pressure from conservatives groups, she was denied the career-long appointment and will instead start a fixed term with the option of being reviewed for tenure in five years.

Donald Trump’s 1776 Commission was an assault on Black history

“It’s disappointing. It’s not what we wanted and I am afraid it will have a chilling effect,” Susan King, the dean of UNC’s Hussman School of Journalism and Media, told the outlet.

Hannah-Jones is a former student of the university, a Pulitzer Prize winner and has been awarded the MacArthur Fellowship “Genius Grant” among other honors. However, her initial hiring and position at UNC has been criticized by conservative groups in the state who oppose “The 1619 Project,” which sought to reexamine American history with a focus on slavery.

Policy Watch reports that Hannah-Jones had to undergo an intense application process to be awarded tenure, but the board ultimately declined to take any action in approving it. So, UNC-Chapel Hill Chancellor Kevin Guskiewicz offered Hannah-Jones the fixed-term position as a “work-around,” he told the outlet.

Louisiana lawmaker says schools should teach the “good” of slavery 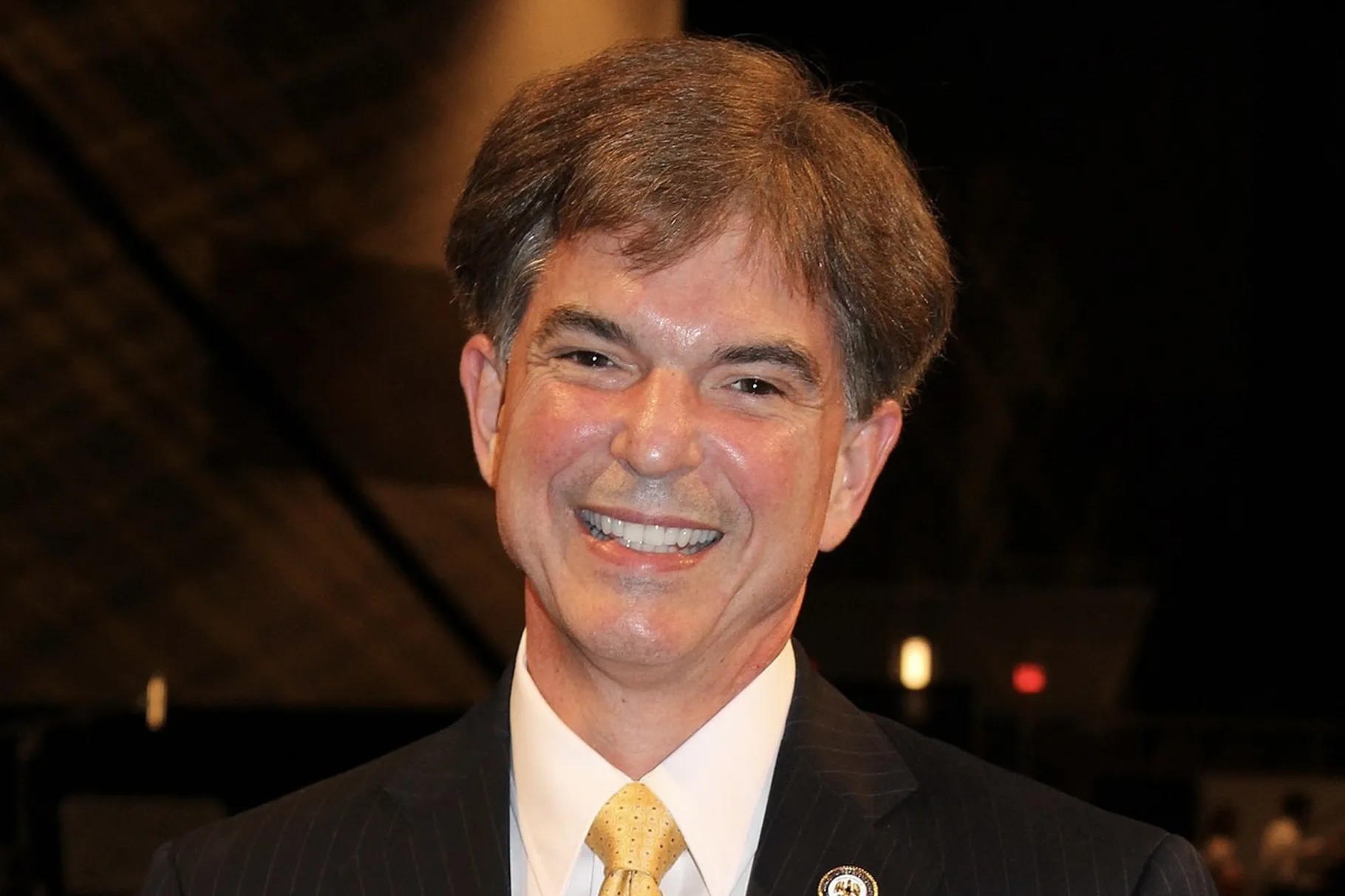 Many of Hannah-Jones’ supporters have since spoken out against the decision and 24 faculty members of the Hussman School of Journalism and Media signed a petition asking the school to grant her tenure.

“We call on the university’s leadership to reaffirm its commitment to the university; its faculty and time-honored norms and procedures; and its endorsed values of diversity, equity and inclusion,” they wrote. “The university must tenure Nikole Hannah-Jones as the Knight Chair in Race and Investigative Journalism.”

Hannah-Jones hasn’t released a statement on the matter yet, but did write on Twitter, “I’ve been staying off of here today, but just know I see you all and I am grateful.”