She is the latest person to join the cast for the movie.

On Wednesday (July 21), Variety reported that Michaela Coel has been cast in the new film, which is currently filming in Atlanta’s Pinewood Studios with director Ryan Coogler. Details of her role have not been disclosed.

Coel is a British actress that is best known for creating and starring in HBO Max’s “I May Destroy You.” She also starred in “Chewing Gum” and appeared in “Top Boy” and “Black Mirror.”

Black Panther: Wakanda Forever is a film that the Marvel Studios team had to reevaluate after the death of Chadwick Boseman, who died of colon cancer last year. Coogler and the rest of the creative teams have opted against recasting the titular role of the film, and they aren’t issuing CGI replace Boseman. At this point, it’s unclear how they’ll address the death of Boseman. 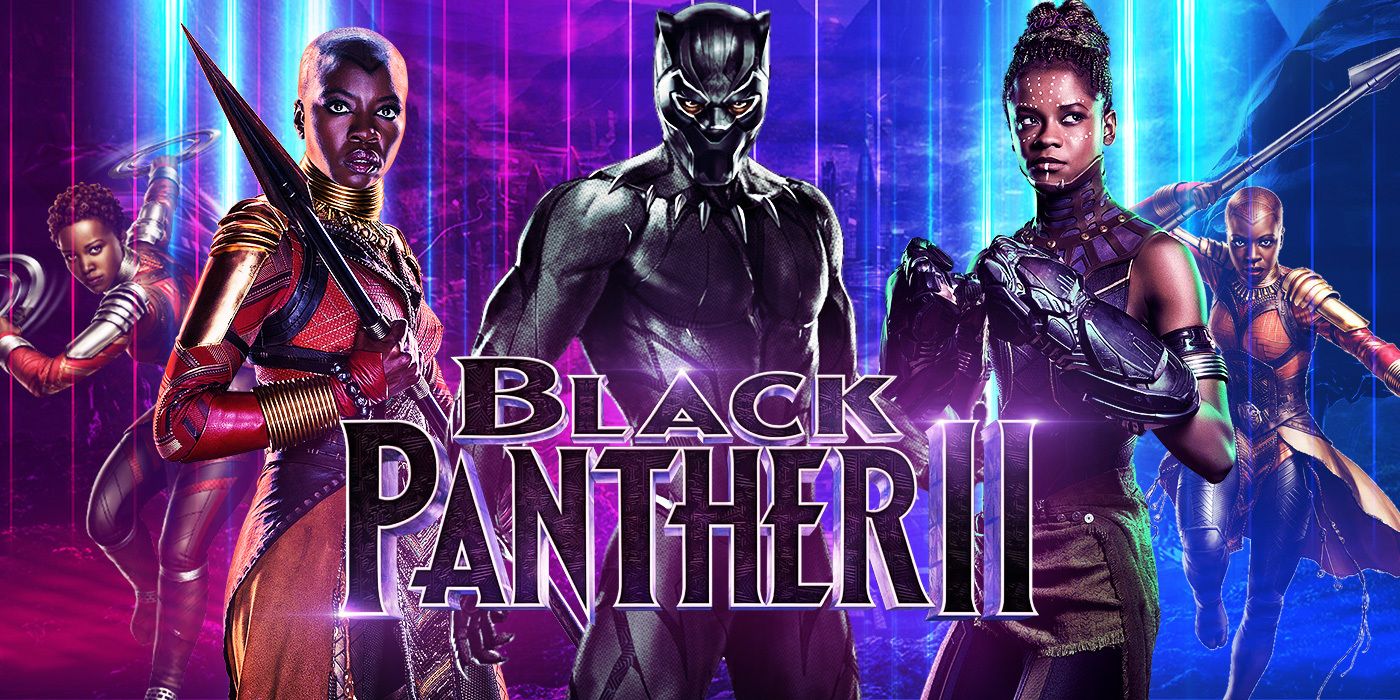 Speaking on the death of Boseman, Marvel Studios exec Kevin Feige explained that the atmosphere among Coogler and the cast of the film would be very emotional.

“It’s clearly very emotional without Chad,” Feige told Variety at the time. “But everyone is also very excited to bring the world of Wakanda back to the public and back to the fans. We’re going to do it in a way that would make Chad proud.”

Back in March, Coogler admitted that trying to complete Black Panther: Wakanda Forever was the hardest moment of his professional life.

“I’m incredibly sad to lose him, but I’m also incredibly motivated that I got to spend time with him,” he said. “You spend your life hearing about people like him. For this individual, who is an ancestor now, I was there for it. It’s such an incredible privilege that fills you up as much as it knocks you out. So often as Black people, we have to pick up the pieces after loss.” 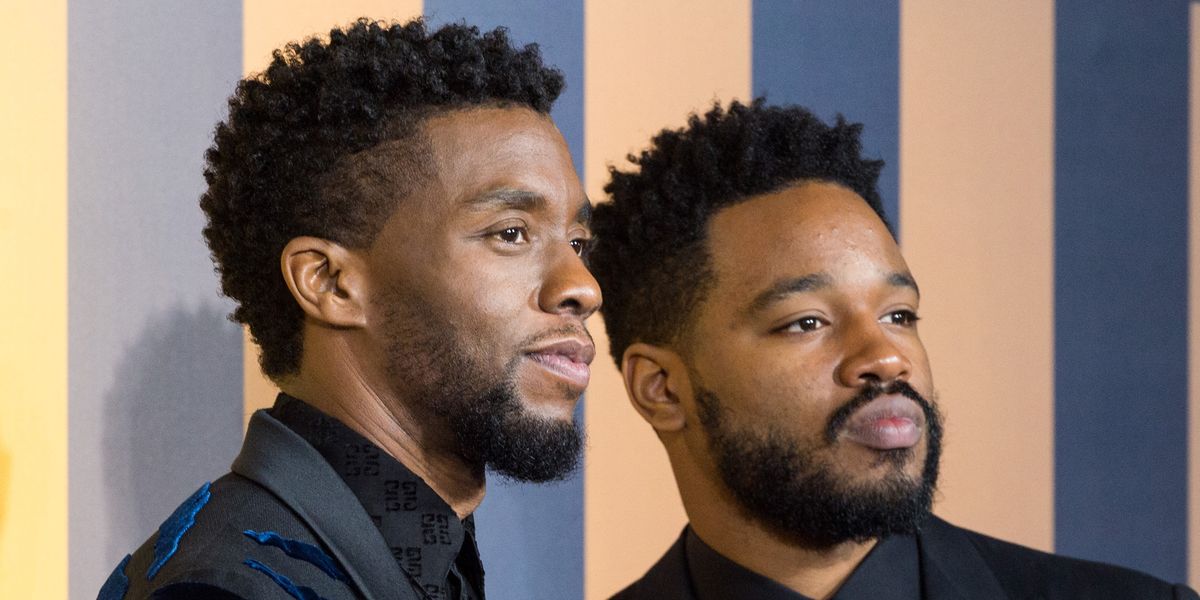 The first Black Panther was released in February 2018, and it grossed $1.34 million at the box office worldwide. It was the highest-grossing non-Avengers movie the MCU had ever released.

Black Panther: Wakanda Forever is currently set to be released on July 8, 2022.