The vice president says access to voting should be a non-partisan issue.

Vice President Kamala Harris is in talks with Republican senators about voting rights legislation, CBS News reports. Harris told the outlet that equal access to voting is “a non-partisan issue” and “should be approached that way.”

“I have spoken to Republican senators — both elected Republicans and Republican leaders,” the VP said about the For the People Act, a sweeping voting rights bill that stalled in the Senate.

“I’ve talked with [Republican Sen. Lisa] Murkowski about this issue,” she added.

However, Harris’ office later clarified to CBS that she and the senator spoke about infrastructure, not voting rights. Murkowski has criticized the For the People Act in the past as a “partisan, federal takeover of the election system.” 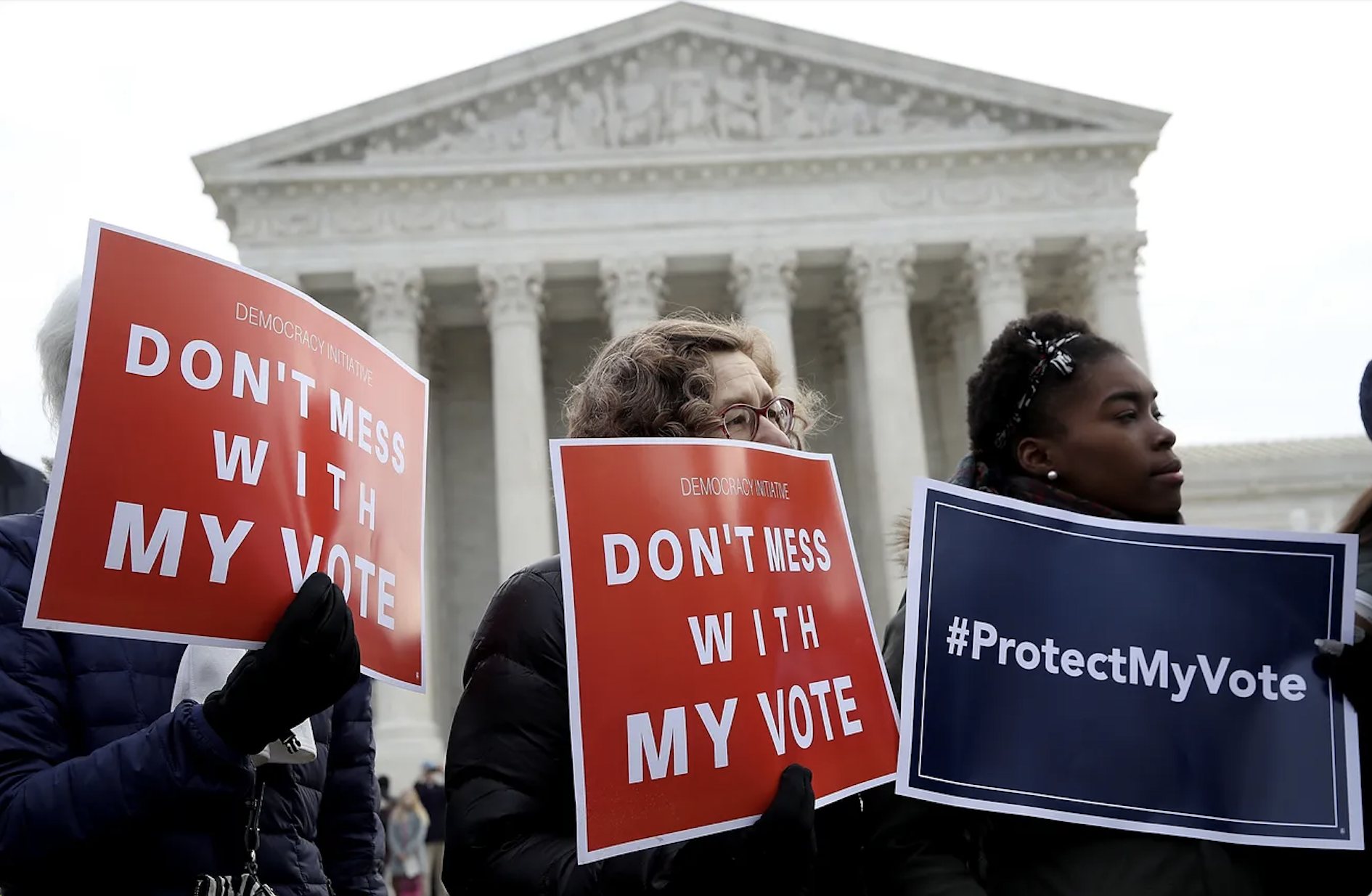 The For The People Act proposes an overhaul of election protocols, including campaign finance laws, automatic voter registration and expanding access to early and absentee voting. Supporters of the act hope it will supersede restrictive voting laws that have been passed this year in Republican-led states.

According to the Brennan Center for Justice, at least 14 states have passed laws that restrict voting access since May. The Justice Department is currently suing Georgia over a voting law the state enacted in April, alleging that the legislation specifically limits ballot access to Black voters. 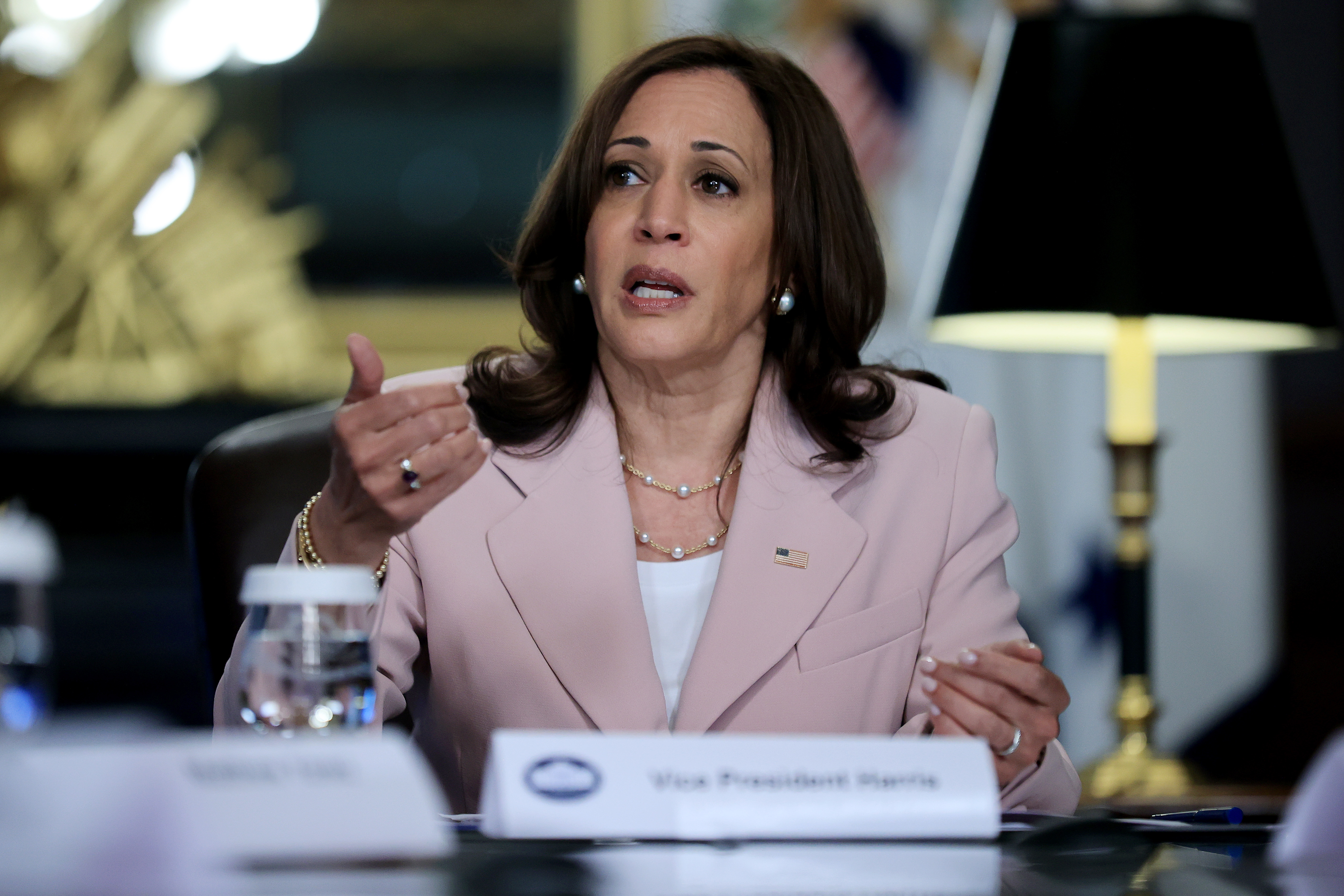 Last week, Harris met with Black women leaders about the issue and spoke to Texas Democrats who broke quorum to block a controversial voting rights bill. According to CBS, she’s also planning to meet with Native American and Alaskan native leaders next week to discuss voting rights.

“There is a lot of work to be done. There is no question about that,” she said. “I join the chorus in saying that everyone has to approach this issue with a sense of urgency and a sense of deep-seated commitment to fighting against these efforts to suppress the vote.”