The descendants of one Black family are receiving the land they rightfully deserve, and they will also look for restitution.

Nearly 100 years after it was seized from a Black family, some of California’s Manhattan Beach land, property that has been speculated to be worth as much as $75 million, is set to be returned to the bloodline of Charles and Willa Bruce, the two people who owned the land from the early 1900s to 1924. However, having property that was the family’s to begin with is just one step in their plans to make things right.

Speaking to Insider on Monday (July 19), Chief Duane Yellow Feather Shepard, an extended member of the Bruce family who currently acts as a representative for their interests, will look for restitution after they are given the land.

“Our next step will be, once we get that land restored to us, is to go after them for the restitution, for the loss of revenue for 96 years of our family from the business, the loss of generational wealth, and the punitive damages for their collusion with the Ku Klux Klan in disenfranchising our family,” he told the outlet. 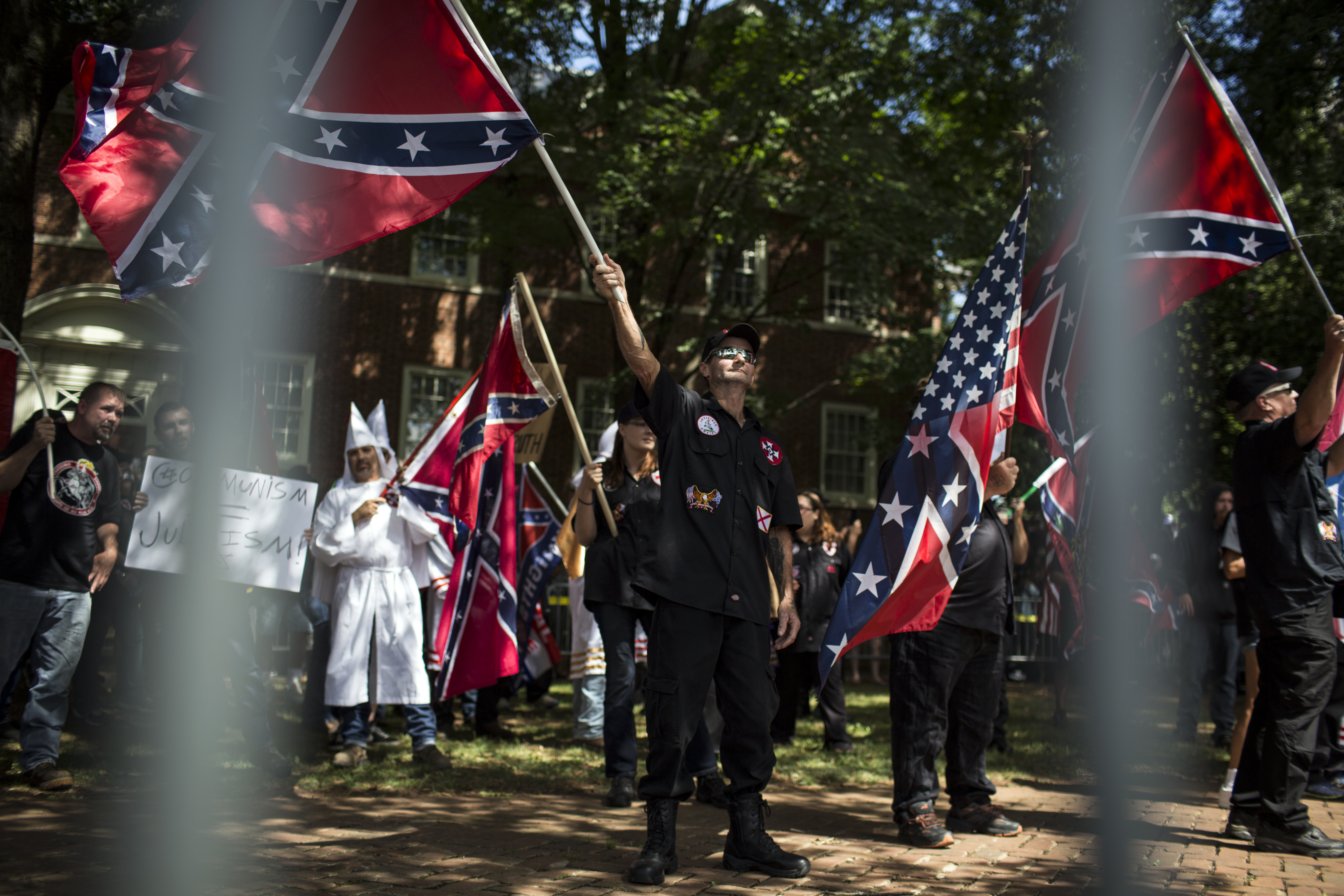 Earlier this month, the Manhattan Beach city council released plans to give the land to descendants of Charles and Willa Bruce, a Black married couple that bought land on the beach and offered up a space where members of the Black community could swim and enjoy the beach in peace despite surrounding racism. The Bruce’s faced threats from the Ku Klux Klan, but they held tightly to their land for years.

The couple officially lost the space after the city council claimed eminent domain and designated the area for the construction of a park in 1924. A lifeguard facility now rests on the land. Eventually, the Bruces, after years in a courtroom, were given $14,500 for the land that had been seized. 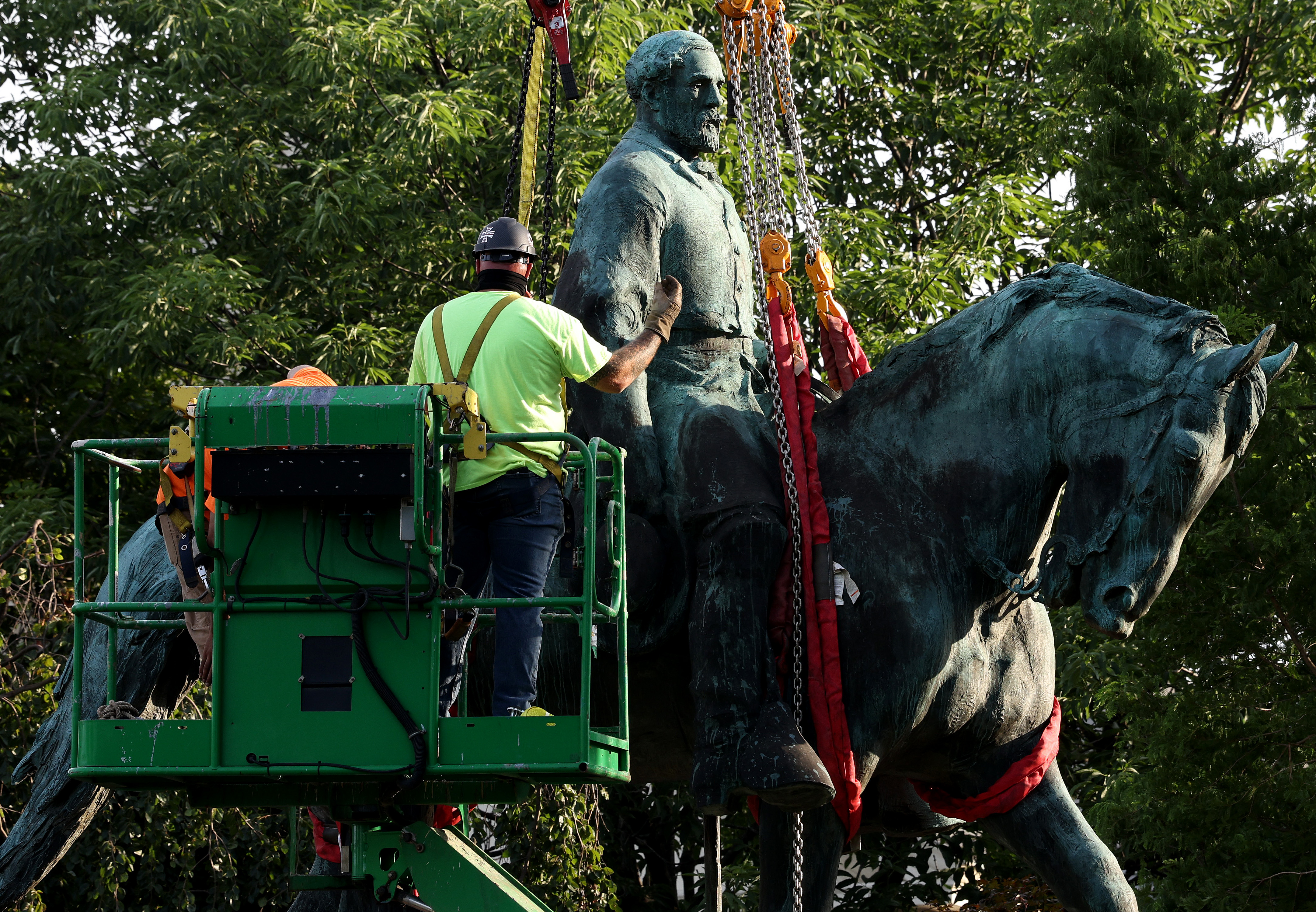 In a statement she gave to CBS’ local Los Angeles affiliate, Supervisor Janice Hahn said that finding a way to return the land to the Bruces bloodline was something she had been planning to do when she realized the history of the property.

“When I first realized that the county owned the property that was once Willa and Charles Bruce’s Beach Lodge, I knew that returning it to the Bruce family was the right thing to do,” she explained. “But this is the first time a government has done anything like this and there were a lot of questions about how it would work.”

Now, the city council will decide how much money the land is worth before determining the legal heirs of the property.