A bill passed in the Texas Senate removes teachings about white supremacy, civil rights and more from required curriculum.

A recently passed Texas bill was trending on Twitter Tuesday afternoon (July 20) as critics reacted to legislation that would limit education about race and American history. The bill, which was passed in Texas’s State Senate on Friday (July 16), removes several curriculum requirements in school, including teaching students that the Ku Klux Klan and white supremacy are “morally wrong.”

The bill also removes writings by civil rights activist Cesar Chavez and suffragette Susan B. Anthony; lessons about Native American history; Martin Luther King Jr.’s “I Have a Dream” speech and more from required curriculum. The bill means students would no longer be required to learn about the “history of white supremacy, including but not limited to the institution of slavery, the eugenics movement and the Ku Klux Klan and the ways in which it is morally wrong.” 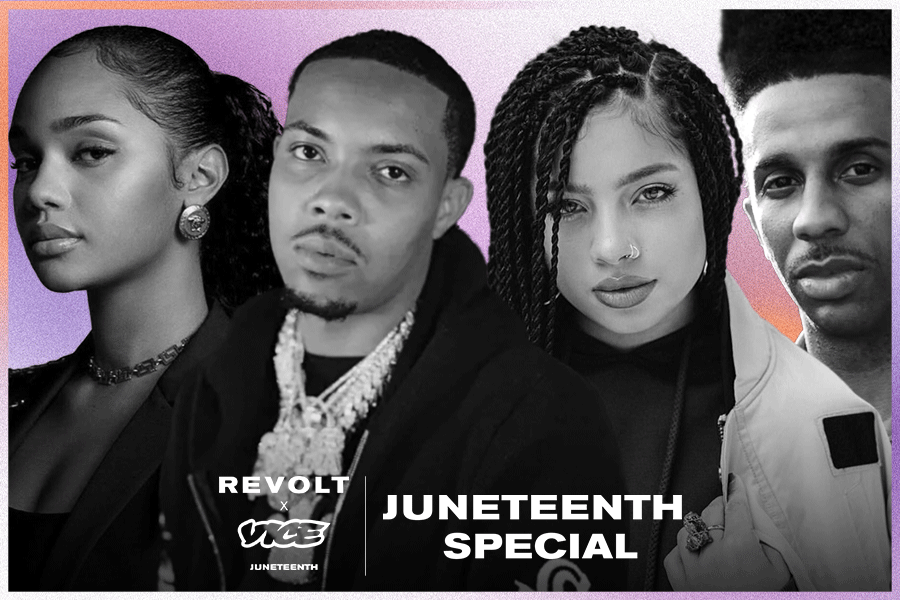 “[Texas Gov.] Greg Abbott [is] trying to erase MLK Jr., César Chávez and Susan B. Anthony from the Texas curriculum and recast the KKK as the good guys,” one person reacted to the bill on Twitter. “This is an assault on history and it must be stopped.”

“When Jim Crow was first established, the process was slow, one outrage at a time. The state laws were systematically altered over a decade. I’m sure some ppl thought, ‘Look at that, another crazy thing’ and went on with their lives,” another tweeted. “DON’T REPEAT HISTORY.”

Democrats in Texas’ House of Representatives are currently in Washington, D.C.; where they traveled in hopes of blocking a restrictive voting bill in the state. While the new education bill has been passed in Senate, it won’t have a chance to become law until Democrats return and the House votes puts it to a vote. 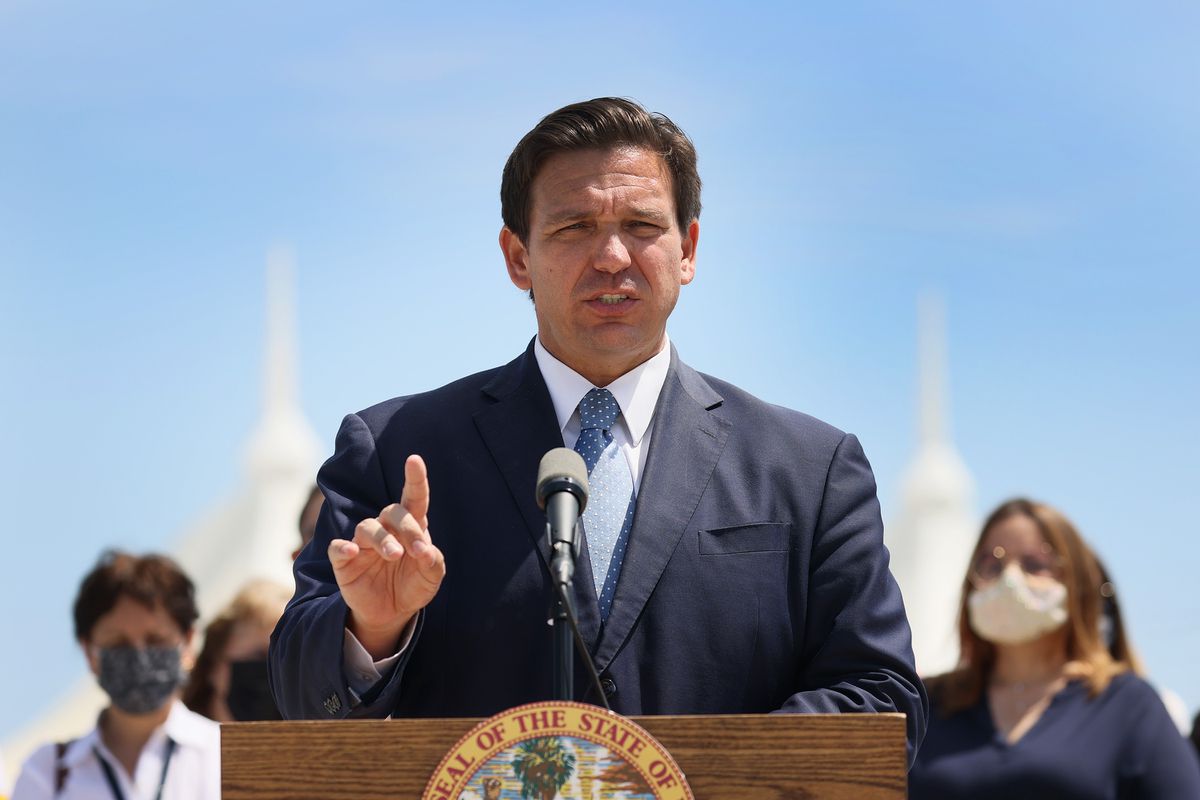 The bill was authored by Republican State Sen. Bryan Hughes, who argued it would combat the “pernicious, wrong [and] harmful” effects of critical race theory, which is not currently taught in Texas public schools.

When Jim Crow was first established, the process was slow, one outrage at a time. The state laws were systematically altered over a decade. I’m sure some ppl thought, “look at that, another crazy thing” and went on with their lives. DON’T REPEAT HISTORY. https://t.co/i0tyxx6Ff0

Texas wants their teachers to teach students that the Ku Klux Klan isn’t morally wrong .. this is y’all’s America?! pic.twitter.com/upq0nCc6MX

No wonder Republicans are so angry that Texas Democrats fled the state to keep bills like this from passing. https://t.co/fj9Rr2CEUN

Not learning about the history of the Ku Klux Klan is a problem because there is a straight line from the Klan to January 6.

Look, teaching about the KKK might make white kids feel sad and we can't have that.

Texas' Republican-dominated state Senate has passed a bill to eliminate a requirement that public schools teach that the Ku Klux Klan is “morally wrong.” https://t.co/r6msnVkJDp