The family of a Black man killed at the hands of a white cop in Nashville, Tennessee is unhappy with the outcome of the case. On Friday (July 2), former police officer Andrew Delke pleaded guilty to voluntary manslaughter as part of a deal that calls for a three-year sentence. The plea is in connection with the death of 25-year-old Daniel Hambrick.

On July 26, 2018, per investigators, Delke was working alongside a task force focused on recovering stolen vehicles. He allegedly came across a white Chevrolet Impala in the area and scanned the license plate. Despite learning that the car hadn’t been stolen, he pursued it anyway “to see if he could develop a reason to stop the” driver. 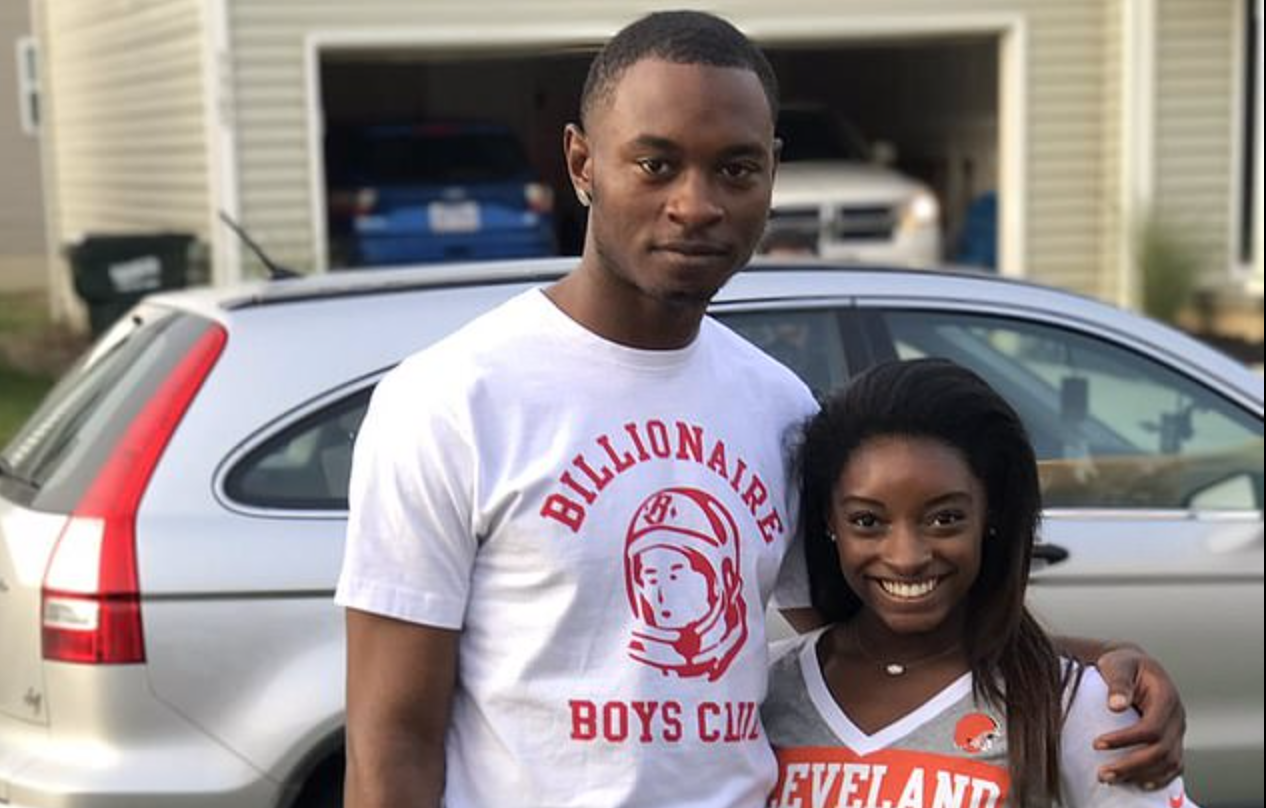 Delke eventually lost sight of the car and mistook a white sedan in a parking lot for the Impala. Hambrick, the driver of the sedan, ran away as the ex-cop approached him, prompting a brief pursuit. Amid the chase, the former officer allegedly noticed that Hambrick possessed a weapon — a 9 mm pistol — and ordered him to place it on the ground. The 25-year-old refused to comply and continued to run, eliciting a violent response from the cop. Delke opened fire, striking Hambrick two times in the back and once in the back of his head.

Following the Black man’s death, the former cop was charged with murder, becoming the first Nashville officer to get hit with a murder charge for an on-duty shooting. He was scheduled to go to trial but eventually reached a plea deal — something the Hambrick family disapproved. 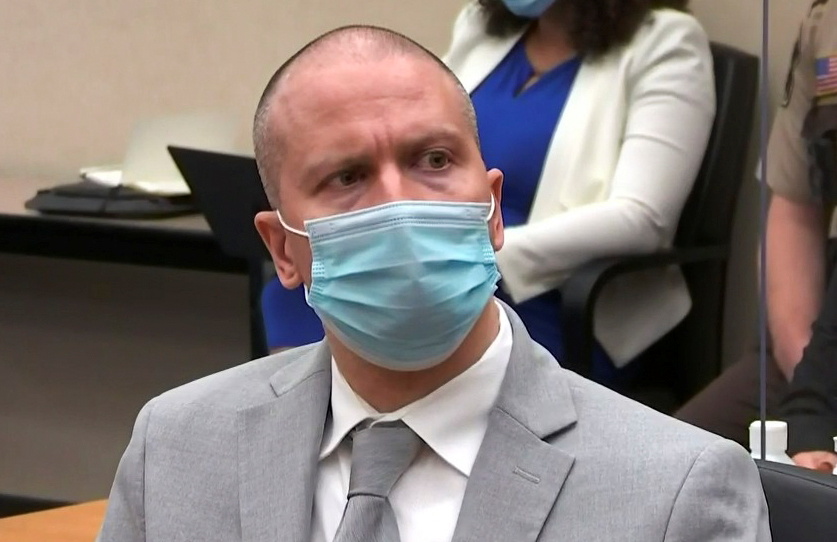 As he accepted the deal at the courtroom on Friday, Hambrick’s mother, Vickie Hambrick, screamed, “I hate you” before trying to knock down the prosecutor’s table. She was subsequently escorted out the room as a result.