The former Minneapolis cop may be close to a plea deal in his federal civil rights case.

Just days after Derek Chauvin learned he was sentenced to 22.5 years in prison, it’s been reported that he may be close to a plea deal in the federal civil rights case brought against him.

According to WCCO, a local news outlet in Minnesota, the deal may allow him to escape from a life sentence and instead serve his sentence during the 270 months he will already spend in prison for kneeling on George Floyd’s neck for roughly nine minutes and killing him. Additionally, the guilty plea will reportedly allow him to explain his reason for murdering the late man, which he requested to do amid his recent sentencing announcement.

As REVOLT previously reported, Judge Peter Cahill announced that Chauvin, who was convicted of second-degree unintentional murder, third-degree murder, and second-degree manslaughter in connection with Floyd’s death, will be sentenced to 22 and a half years in prison — a penalty that can be reduced with good behavior. Following the ruling, the former cop shared his intentions to speak to Floyd’s family about the occurrence.

“There’s gonna be some other information in the future that will be of interest and I hope these will give you some peace of mind,” Chauvin said at the time. The ex-officer now faces life in prison for his unreasonable force against Floyd as well as his failure to provide him with any medical assistance. Per WCCO, his guilty verdict in the state conviction actually motivated him to take the alleged plea deal this time around. 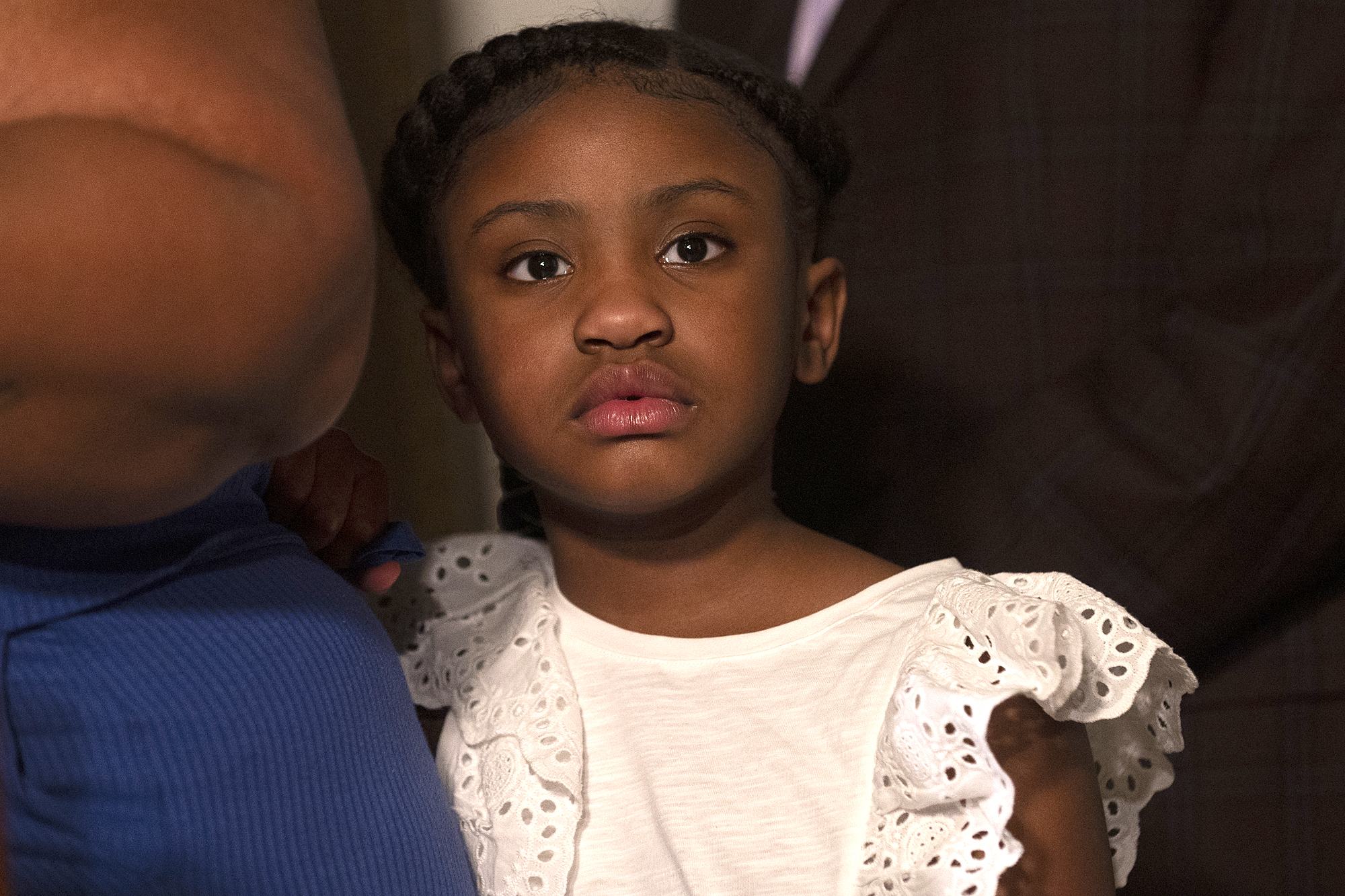 “In federal court, there would be a substantial difference between what he would receive if he went to trial and was convicted versus what he would get if he pled guilty, and as they say, take responsibility for his actions,” said Former Hennepin County Chief Public Defender Mary Moriarty.