The famed philosopher said the “shadow of Jim Crow” pushed him to leave the university.

Dr. Cornel West has resigned from Harvard University’s Divinity School after a tenure dispute. In a “brief and candid” resignation letter shared on Monday (July 12), the prominent philosopher suggested that discrimination at the school pushed him to leave, saying the university is in a state of “decline and decay” and “spiritual rot.”

“How sad it is to see our beloved Harvard Divinity School in such decline and decay,” he wrote. “The disarray of a scattered curriculum, the disenchantment of talented yet deferential faculty, and the disorientation of previous students loom large.”

Dr. West added that the “shadow of Jim Crow was cast in its new glittering form expressed in the language of superficial diversity” at the university, including no summer salary and “the lowest increase possible every year.” 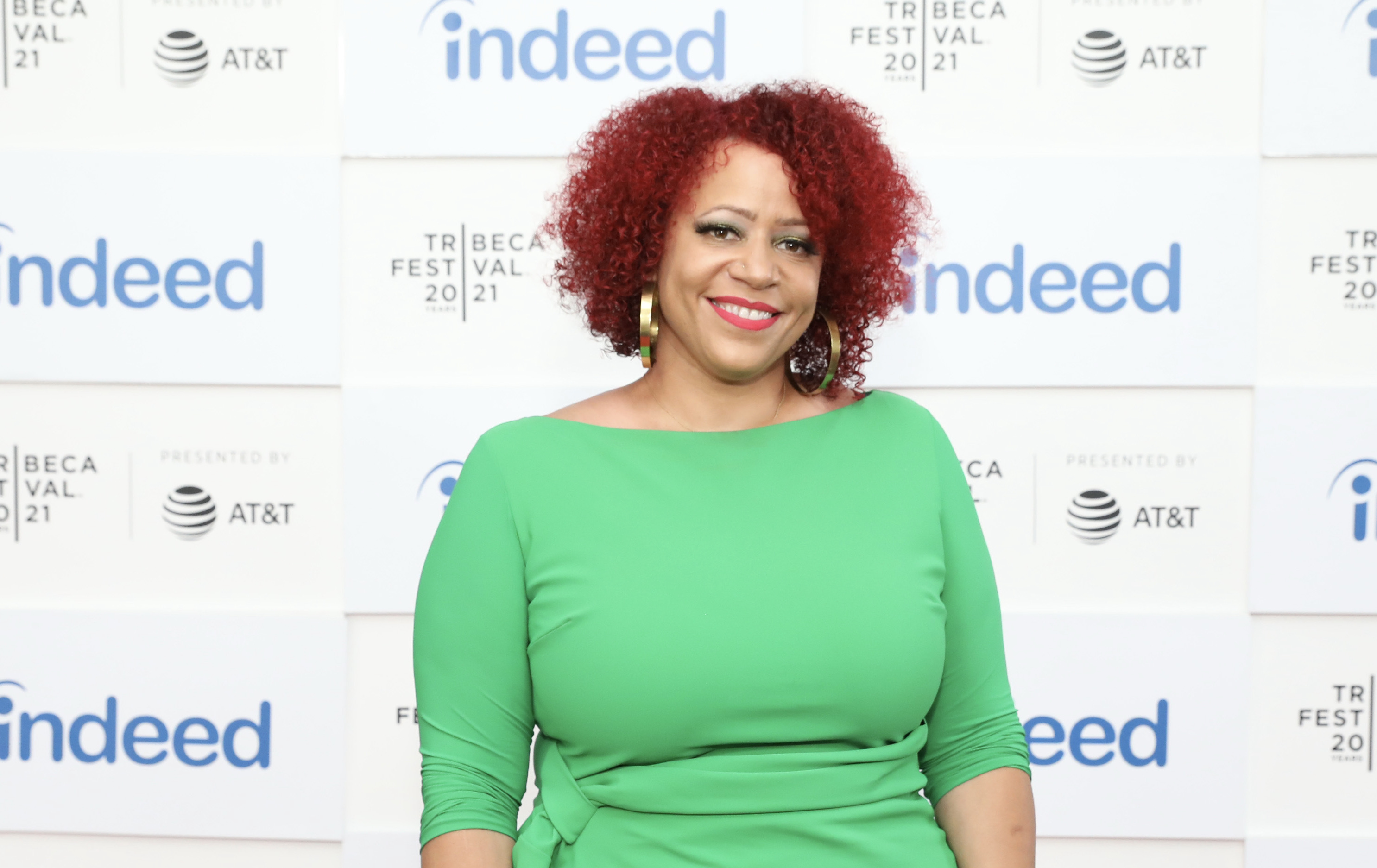 The Race Matters author was previously a tenured Ivy League professor at Harvard, Princeton and Yale. After leaving Harvard in 2002, he returned to a non-tenured position at the school in 2017. It was then that Dr. West said he received “a salary less than what I received 15 years earlier.”

After outcry from the students to give Dr. West tenure, Harvard reversed their decision earlier this year. However, West said that after feeling “disrespected and devalued” by the university, its response to public pressure only reaffirmed his decision to leave.

In addition to the tenure dispute, West also said the school’s “hostility toward the Palestinian cause” and the faculty’s silence after his mother died drove him to resign. 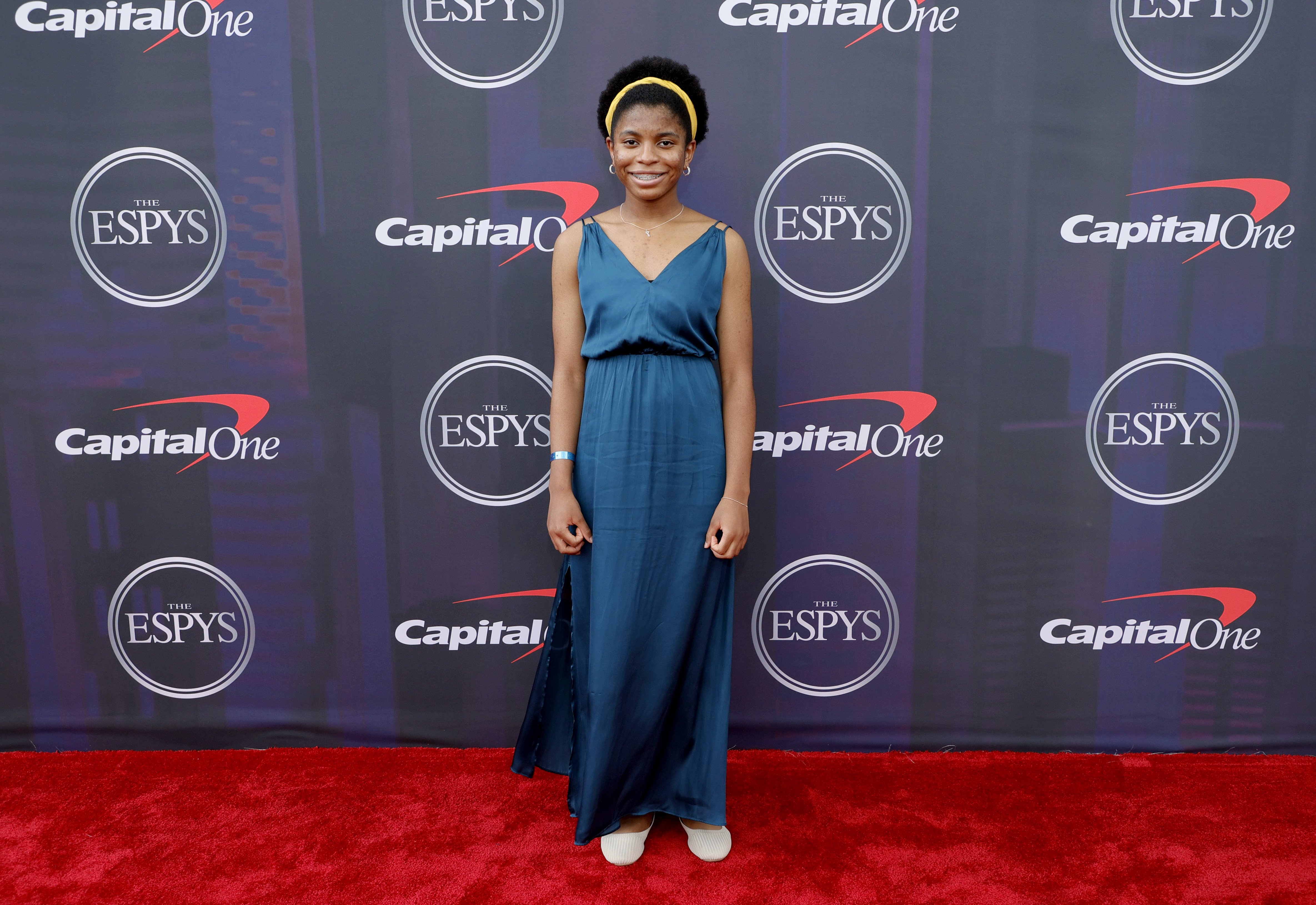 “This kind of narcissistic academic professionalism, cowardly deference to the anti-Palestinian prejudices of the Harvard administration, and indifference to my mother’s death constitute an intellectual and spiritual bankruptcy to deep depths,” he wrote. “In my case, serious commitment to Veritas requires resignation — with precious memories but absolutely no regrets!”

The 68-year-old scholar’s resignation arrives a week after award-winning journalist Nikole Hannah-Jones turned down a tenured position at the University of North Carolina at Chapel Hill to teach at Howard University instead. That announcement also came after a tenure dispute.

This is my candid letter of resignation to my Harvard Dean. I try to tell the unvarnished truth about the decadence in our market-driven universities! Let us bear witness against this spiritual rot! pic.twitter.com/hCLAuNSWDu