“... If Donovon had been white, he wouldn’t have gotten shot multiple times and left in the street,” Pharrell said.

Pharrell recalled the tragic loss of his 25-year-old cousin, Donovon Lynch, in a new feature with Town & Country Magazine. As reported by REVOLT, Lynch was shot and killed by a police officer in Virginia Beach earlier this year.

Pharrell previously reacted to his cousin’s passing in a heartfelt Instagram post. In his new interview, the Grammy Award-winning artist revealed he returned to Virginia Beach to attend Lynch’s funeral on his birthday.

“We had to bury my cousin on my birthday,” he told the outlet. “It was bittersweet. The way he died was bitter. Where he is right now is sweet. I wasn’t able to deliver the speech with the fire and intention I wanted because I was just choked with emotion. It’s not just the loss of life. It’s also the cause of the loss of life. And it’s a much larger problem, you know?” 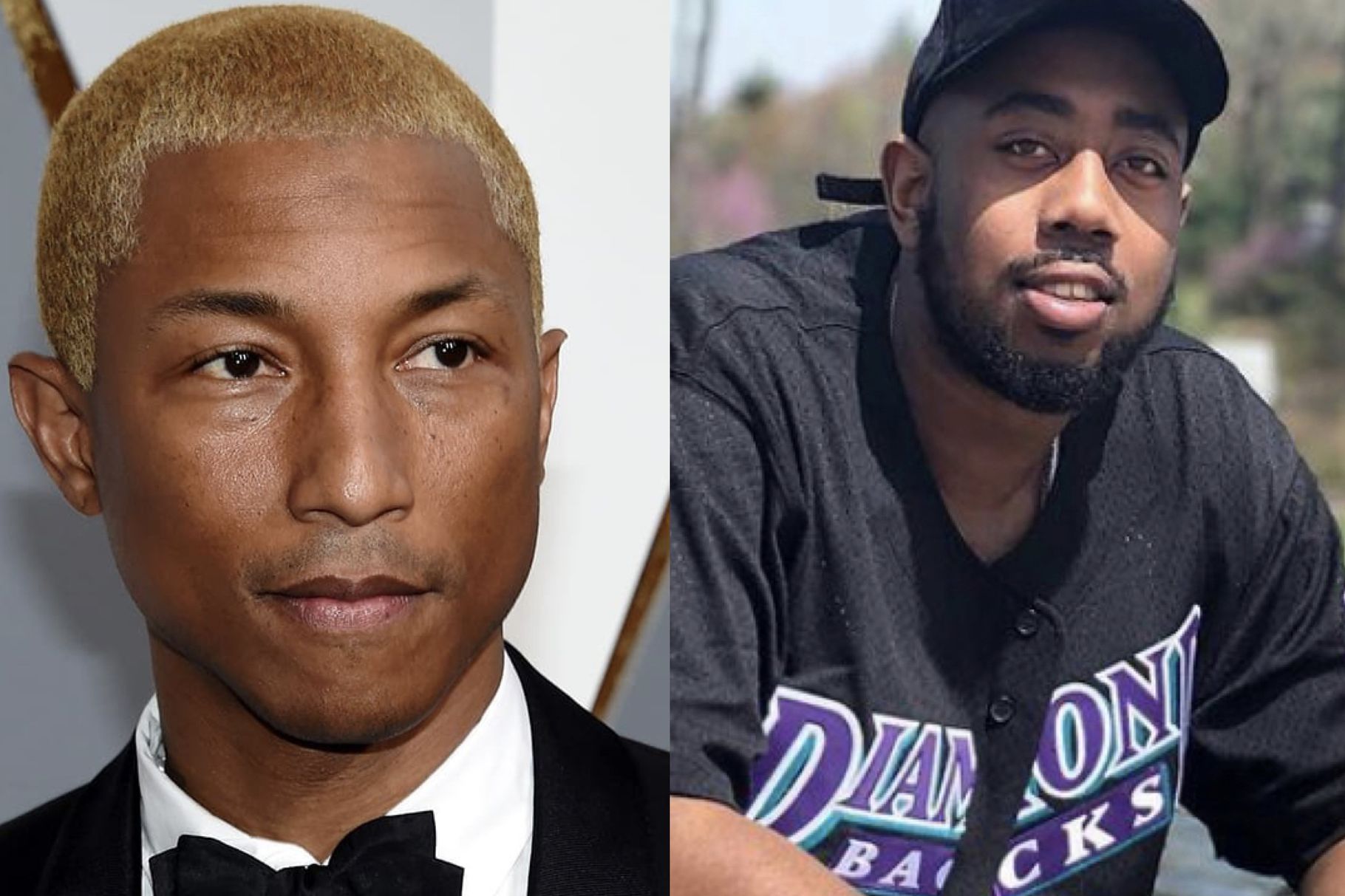 Lynch was one of two people killed in three separate Virginia Beach shootings on March 26. The police officer who shot Lynch claimed he had a handgun, but no footage of the shooting exists since the cop’s body-worn camera was turned off, which is a violation of the police department’s protocol.

“As a Black person, when you’re born in this country, you immediately feel a much heavier gravity,” Pharrell said. “The gravity is one that we see in our rules and regulations and laws. We see it in the lack of options. We see it in what we’re fed, what is marketed to us. We see it in broken educational systems.

“Knowing that if Donovon had been white he wouldn’t have gotten shot multiple times and left in the street for an inhumane amount of time, ’til the next morning, no gun in hand—that’s gravity,” he continued. “The race of the officer doesn’t pertain to the conversation because if Donovon had been white they would have never shot him like that. So, there is gravity. And there, too, is hope that things will change.” 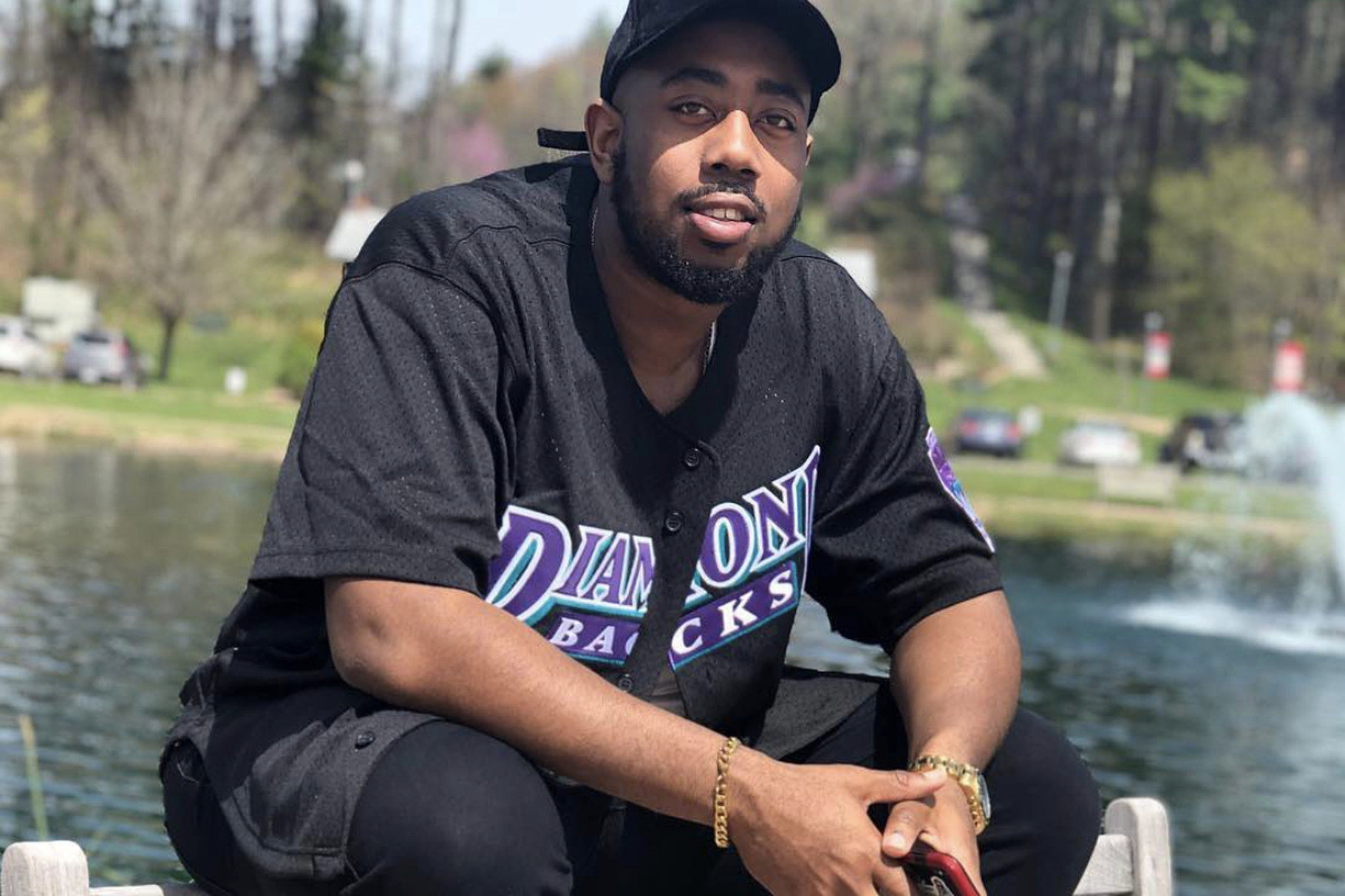 He added, “I’m still processing. I don’t really have a lot of answers at the moment. I think I’ve been so sad over this past week because I don’t know what I’m doing.”

In April, Lynch’s family called for a federal investigation into his death. Their attorney has claimed there is evidence that the young man’s body was moved after he was shot, and that another person who tried to help him was shot in the hand by an officer.