Family of the 25-year-old says he was licensed to carry a firearm for his security company and kept it concealed.

Donovon Lynch’s family is calling for justice in his death. The 25-year-old, and cousin to Pharrell Williams, was fatally shot by police in Virginia Beach over the weekend. Authorities claim Donovon brandished a handgun, but his family says he had a concealed carry permit and kept his gun hidden.

“Don is a business owner. His business is a security company and he is legally registered [to own a gun] and has a concealed weapons permit,” his father, Wayne Lynch, told WAVY News 10. “The gun was not out… It could not be seen… I am wondering why he was shot.”

Donovon was tragically one of two people killed in three separate shootings in the area over the weekend. Two officers said they saw Donovon holding a gun. A firearm was recovered from the scene, but officers have not yet said if it was fired. 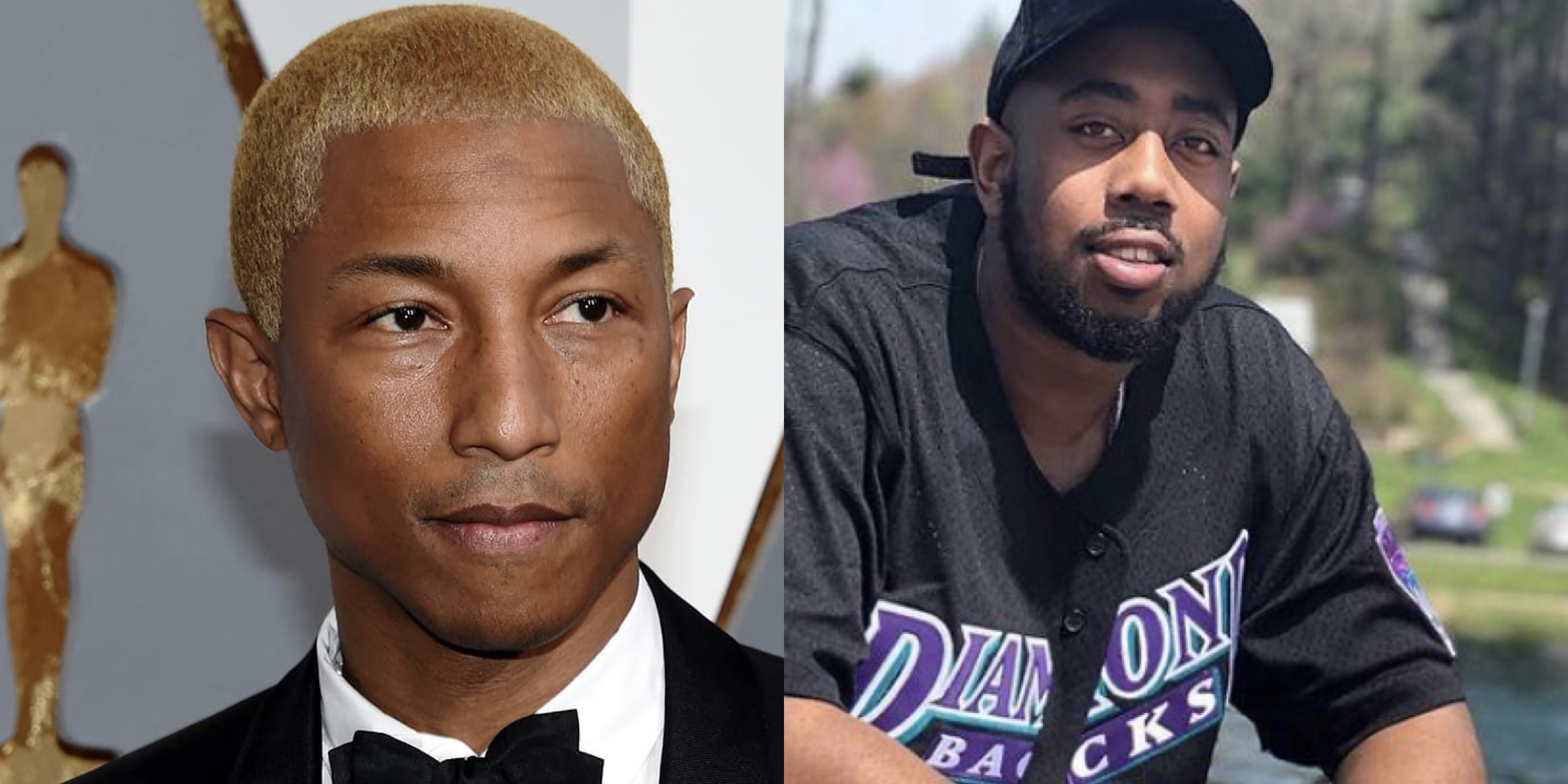 According to WAVY, Wayne is well-known in the area as a youth mentor. He does not believe that Donovon was one of the individuals involved in the shooting.

“He was an angel to everybody that he came in contact with. That’s why there is so much outpouring of love and support and people in disbelief,” he said. “They know my family. They know we’re not like this. He didn’t have anything to do with none of that. And for them to portray him like that is wrong. It’s wrong.”

“I went to three hospitals and couldn’t find him,” he recalled after learning that his son had been shot. “I then found out he was still at the scene and he was dead.”

The family is also skeptical of the fact that the officer who shot Donovon did not have his body-worn camera activated during the incident. 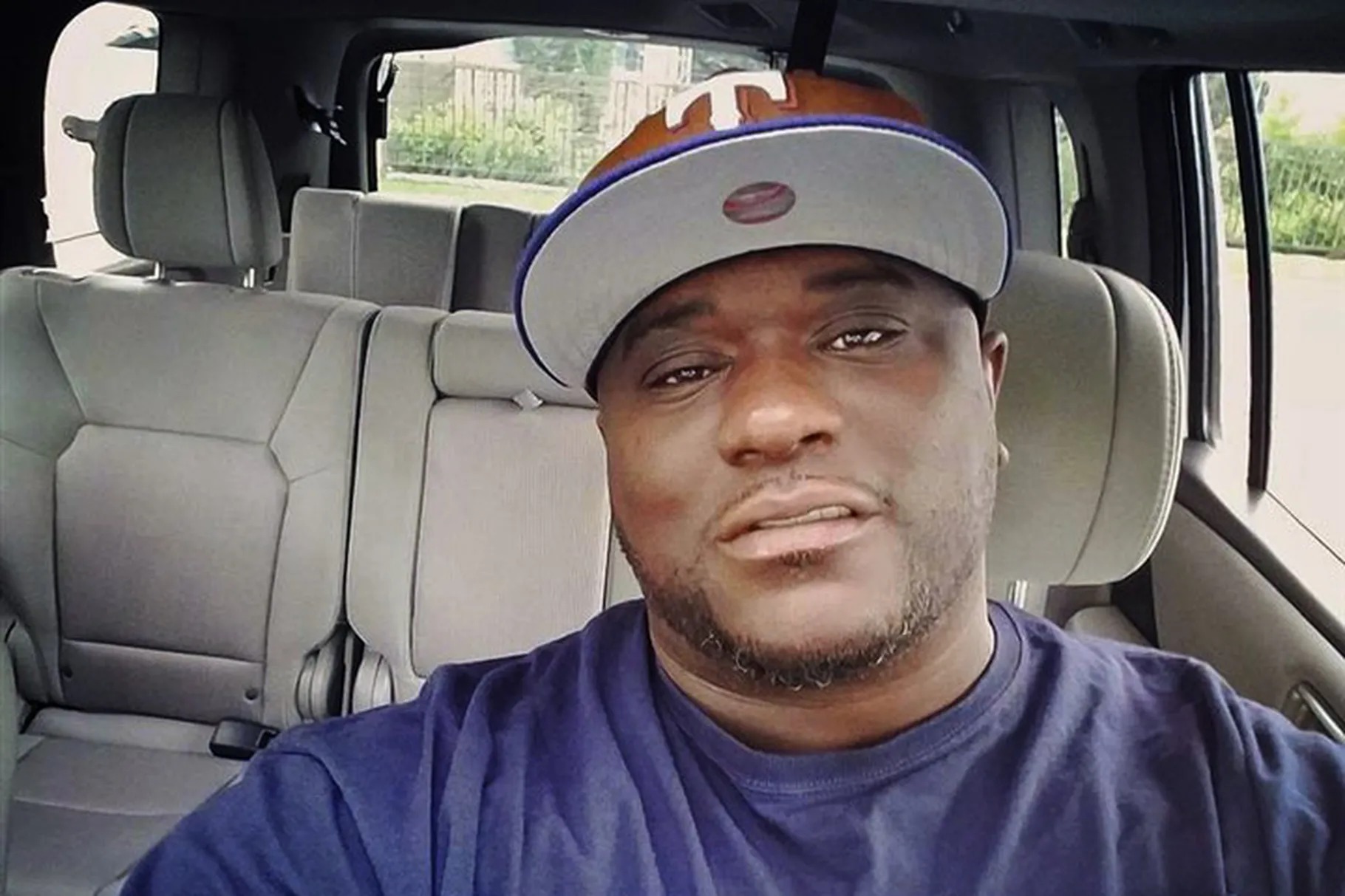 “They can’t use that excuse. That excuse has been used way too much,” Wayne said. “They spent $5.5 million on body cams and dash cams and they are not being utilized… Police policy is to have them on… the officer had time to turn it on and did not.”

Police have said the camera was turned off for “unknown reasons.” The officer who shot Donovon is currently on administrative assignment pending an investigation. WAVY reports that the department’s body camera program is currently in the middle of its first audit, and that the Virginia Beach City Auditor said his office would investigate officers’ use of the cameras in light of the shooting.

“One person told me, and I cried. He said there was only one person on earth that walked around with wings on his back and it was Donovon,” Wayne said. “That describes Donovon perfectly.”