Ne-Yo’s family just got a little bigger. Yesterday (June 27), the acclaimed singer-songwriter used his Instagram account to announce the birth of a baby girl.

“Ladies n’ gents. Introducing the newest member of the Smith Clan Isabella Rose Smith ,” the Good Man artist wrote in one part of the caption for the post, which includes a video of the newborn baby. “Welcome to the world lil’ mama,” he continues. “And know that I got you thru when, where and whatever. Now and forever. You got 3 big brothers and a big sister that all love you and got your back too. Not to mention a whole tribe of friends and family❤️❤️❤️. @Itscrystalsmith we did that lovely, yes we did. Thank you for this gift of a little princess. I love you. #ATHO4L. #ProudPapaMoments.” 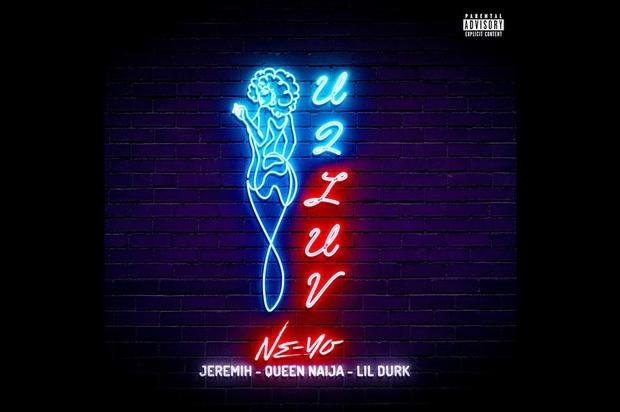 Ne-Yo’s announcement arrived a few days after his wife, Crystal Smith, announced that she’d given birth to Isabella this past Friday. In the Instagram post she used to announce the news, Smith revealed that Isabella had been born four weeks early.

“ISABELLA ROSE SMITH! ,” she wrote at the time. “God said don’t make plans honey! She came 4 weeks early but right on time for mommy! Born at 11:11 am ( lucky lil lady) 5 lbs 7 oz of perfection . My world is finally complete .” 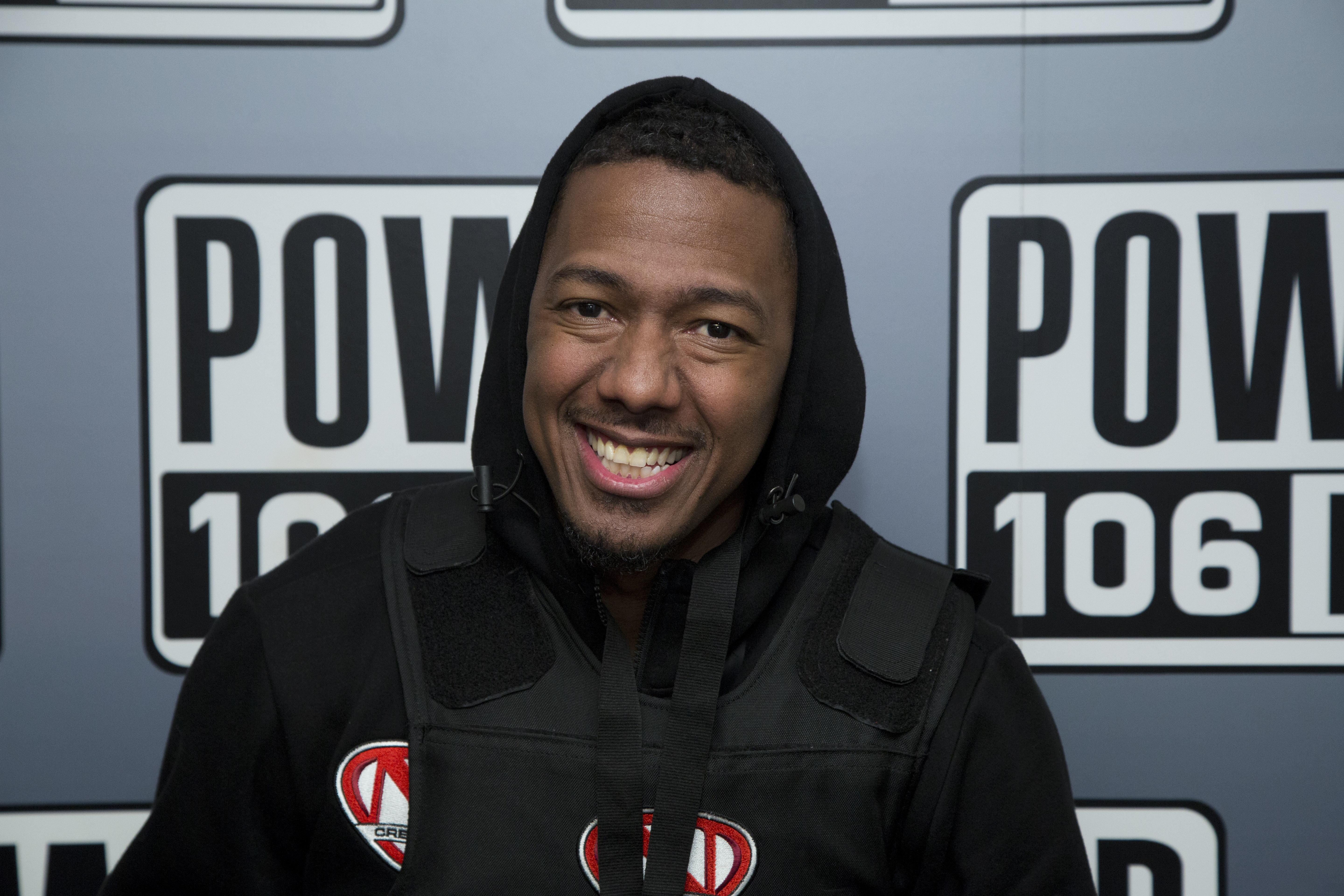 Before he became romantically involved with Smith, Ne-Yo had a son and daughter with his ex-girlfriend Monyetta Shaw. They welcomed their daughter, Madilyn Smith, in November 2010, and in October 2011, their son Mason Smith was born. Ne-Yo has five children in total.

See Ne-Yo and his wife’s loving IG posts announcing the birth of their daughter below.