“I don’t know what a Verzuz would do for me,” the singer said.

If you were hoping for Mary J. Blige to compete in the Verzuz series, the chances of that happening are slim to none. On Thursday (June 24), the Queen of Hip Hop Soul visited “The Breakfast Club” to promote her new documentary, My Life. Amid her conversation with cohosts DJ Envy, Charlamagne tha God and Angela Yee, the topic of Verzuz came up and she was asked whether she ever thought about making an appearance on the platform.

Though Mary appears to be uninterested in going head-to-head with a fellow legend or even performing for Verzuz viewers like D’Angelo did a few months back, fans anticipated she would be a good match against Faith Evans or Toni Braxton. At one point, rumors even swirled of a forthcoming battle between the New York singer and the “Breathe Again” star. The Verzuz social media team eventually shut down the hearsay with a tweet that read, “Us having to tell people that the Mary J. Blige vs Toni Braxton VERZUZ isn’t real.”

Mary’s focus has recently been on the release of her new documentary, which comes out today (June 25) on Amazon Prime. The film titled after her second studio album chronicles the process behind putting the record together and sees her discussing the role the project played in taking her from the housing projects in New York to “international stardom.” 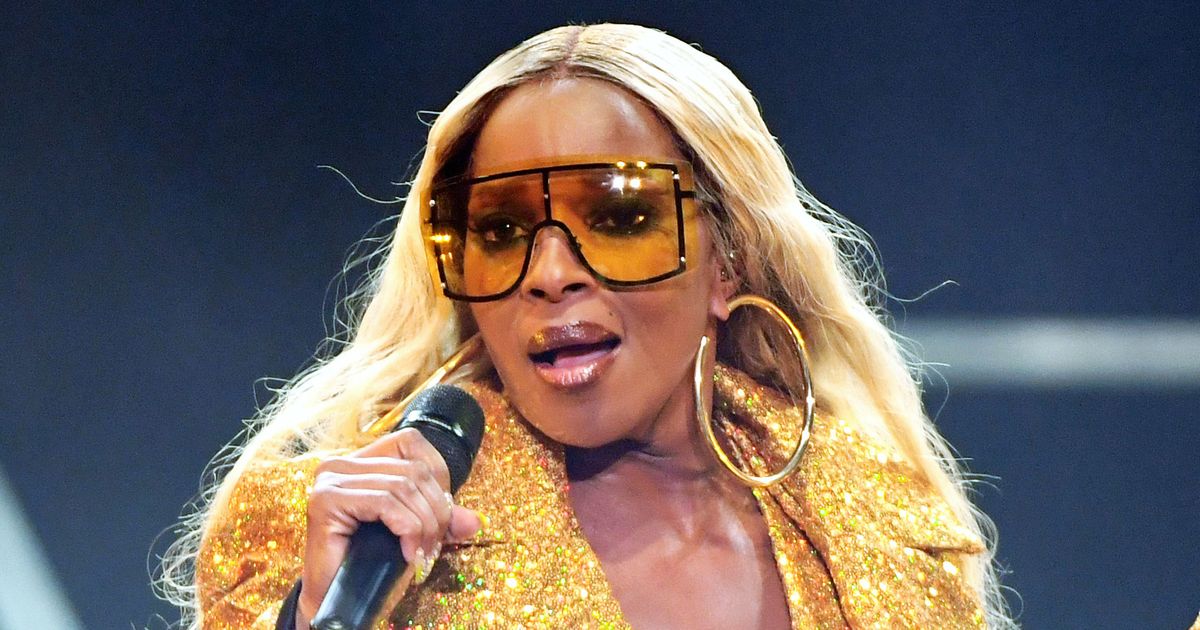 “My Life is probably my darkest album at one of the darkest times I’ve had,” she said in the trailer of the documentary. “Most of the time, I was just depressed and didn’t want to live. I had it all inside, and I was able to sing it and write it, and I didn’t know that so many people felt the same way.”

See the clip from Mary J. Blige’s interview below.