The menu for the store’s Juneteenth celebration prompted 33 workers to call out of work.

The manager of an IKEA based in Atlanta issued an apology following what many deemed to be a racially-charged gesture.

According to multiple reports, the furniture store sent an email to its employees informing them of a celebration that was to be held in honor of Juneteenth. The message included the “special menu” for the event, but many took issue with the kind of food that was being offered. On the menu was fried chicken, watermelon, mac and cheese, potato salad, collard greens and candied yams — meals often associated with African American people. Per an unidentified staff member, none of the people who created the menu were Black.

Employees were enraged after receiving the email and decided to call out of work; a total of 33 workers didn’t show up to the job on June 19. In response to the action, the store manager sent a follow-up email that included an apology.

“I truly apologize if the menu came off as subjective,” read part of the message. “It was created with the best of intentions by a few of our coworkers who believed they were representing their culture and tradition with these foods of celebration.”

Additionally, a spokesperson for the Atlanta-based IKEA issued a statement explaining the intentions behind the menu.

Juneteenth becoming a national holiday: A positive move forward or a distraction? 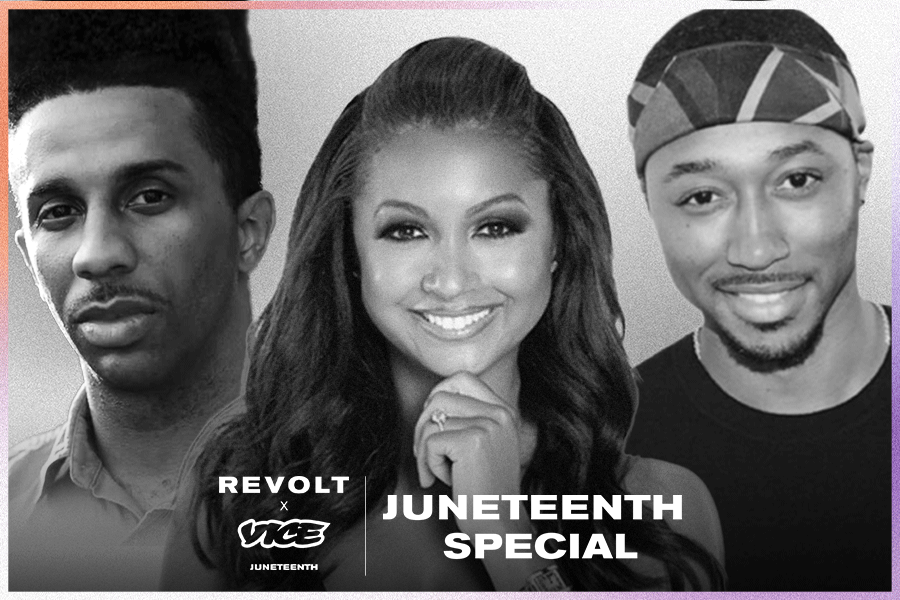 “In addition to offering Juneteenth as one of our paid holidays nationally, our IKEA Atlanta store has recognized Juneteenth with our co-workers for the past four years. To honor the day, a lunch menu was created with the best of intentions, including recommendations from Black co-workers,” the statement read. “We value our co-workers’ voices and changed the menu after receiving feedback that the foods that were selected are not reflective of the deeply meaningful traditional foods historically served as part of Juneteenth celebrations. We got it wrong, and we sincerely apologize. We are committed to educating ourselves and putting a process in place that will allow us to thoughtfully honor Juneteenth in the future.”