Wednesday (June 16) just might be one of the hottest nights of the summer. For the first time ever, two female rappers, Eve and Trina, will enter the Verzuz ring!

Wednesday (June 16) just might be one of the hottest nights of the summer. For the first time ever, two female rappers will enter the Verzuz ring!

After a year-plus of waiting, we’ll get to see Trina, the baddest, and Eve, the “pitbull in a skirt,” go hit for hit on the music platform. The cultural phenomenon created by Swizz Beatz and Timbaland is sure to make history with these two queens, as they prepare to receive their flowers and show the younger generation how they paved the way for female rappers today.

Both emcees are responsible for hits that stick like grits and have solidified their stance in the game when they took over for the 99s and 2000s. To be able to give them their flowers in Verzuz will surely be an event that you won’t want to miss. 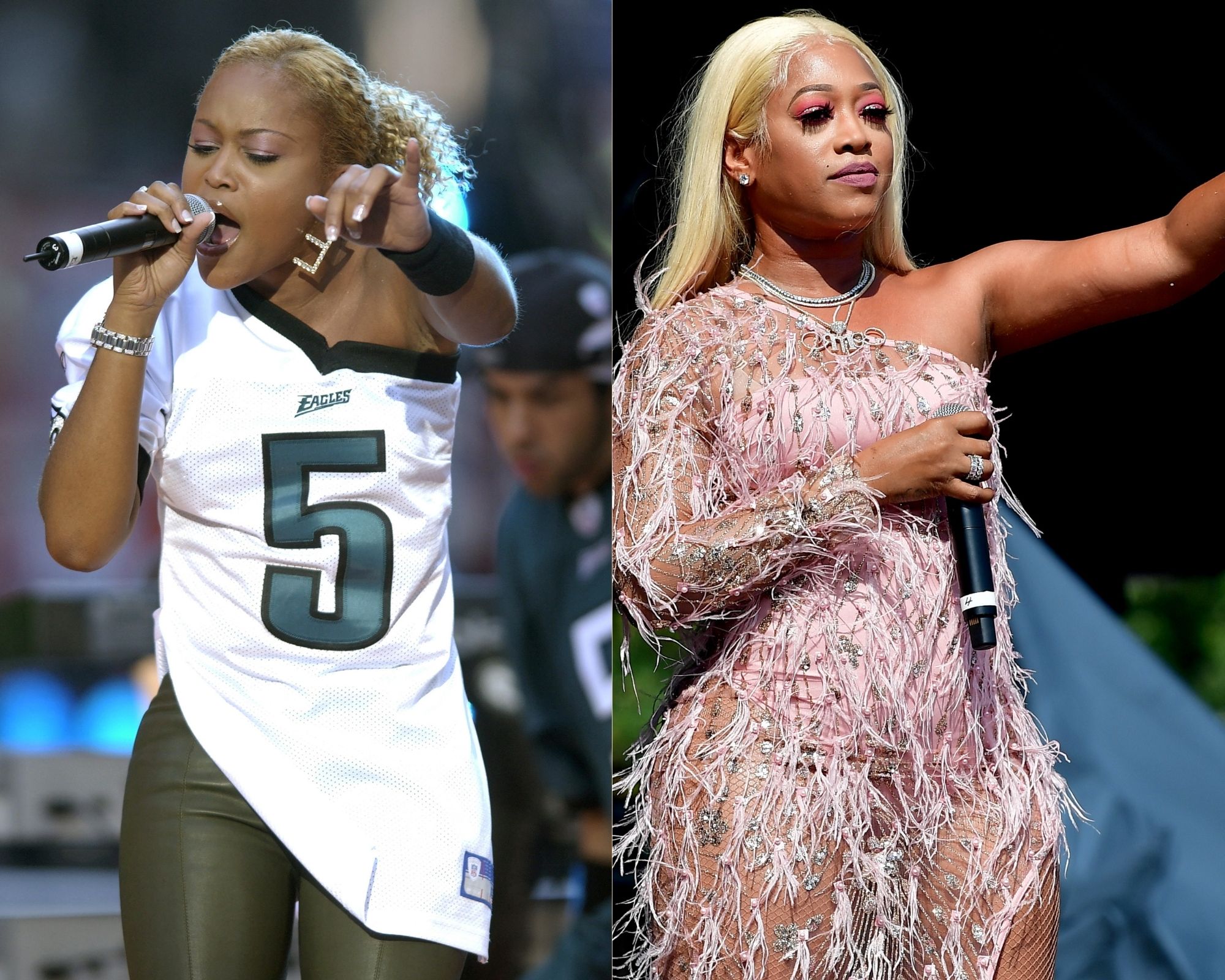 Hailing straight from Philly, Eve, known as the First Lady of Ruff Ryders began battle rapping at the tender age of 15 and joined the industry under Dr. Dre’s Aftermath label before she was dropped, which ultimately worked in her favor. She would then go on to become the leading lady for Ruff Ryders alongside greats like The Lox and the late DMX where she was hailed the “pit bull in a skirt” for her ferocious bars — and let’s not forget the paw prints on her chest that soon became her signature trademark.

Still bringing the heat from the east coast, Trina slid onto the scene fresh out of Miami by way of Slip-N-Slide Records where she marked her territory in the rap game with her breakout bars on Trick Daddy’s 1998 single, “Nann Nigga.” Her raunchy lyrics walked so rappers like City Girls todays could run. Trina showed the industry that the women from the south indeed had something to say. After all, she’s referred to as the baddest for a reason!

So what happens when the baddest and Ruff Ryders’ first lady link up? We’ll find out tomorrow, but in the meantime, let’s go through some of their greatest hits below to prepare for the highly anticipated showdown!

In June of 1999, Eve came out hot and you know she had to do it on a Swizz beat! Her first single featured Nokio the N-Tity of Dru Hill and was a chart-topper that hit No. 1 on the Hot Rap Songs chart. It peaked at No. 29 on the U.S. Billboard Hot 100. 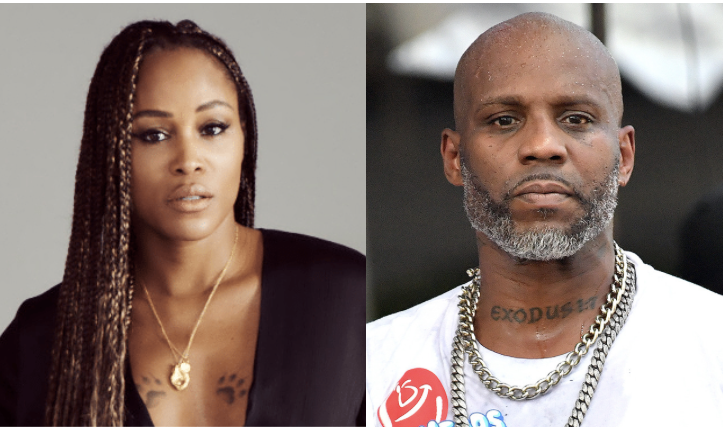 Now this is how you come in when you’re the baddest! Trina’s debut album dropped in March 2000 and this single stamped her as the one to watch. “Da Baddest Bitch” hit the Top 40 in the U.S. and is still a classic.

Were you really in love if you didn’t bump this one? She may have been known for her hardcore lyrics and tough exterior, but Eve showed the world her sensitive side with this love ballad, “Gotta Man.” It was yet another banger from Eve’s debut album, Let There Be Eve...Ruff Ryder’s First Lady, which made her the third female hip hop artist to have her album peak at No. 1 on the Billboard 200.

If we’re talking summer anthems, “Pull Over” has been holding us down for the past two decades! It was a hit from her debut album that showed us that Trina was clearly here to stay. This bop keeps the club jumping to this day!

Another classic from her debut album, Eve confronted domestic violence in “Love Is Blind,” a track that was inspired by her best friend’s abusive relationship. While Queen Latifah’s “U.N.I.T.Y” touched on the topic, Eve went deeper and even appeared alongside her bestie Andrea on Latifah’s talk show to discuss the song and encourage women facing similar battles to get out of those dangerous environments. 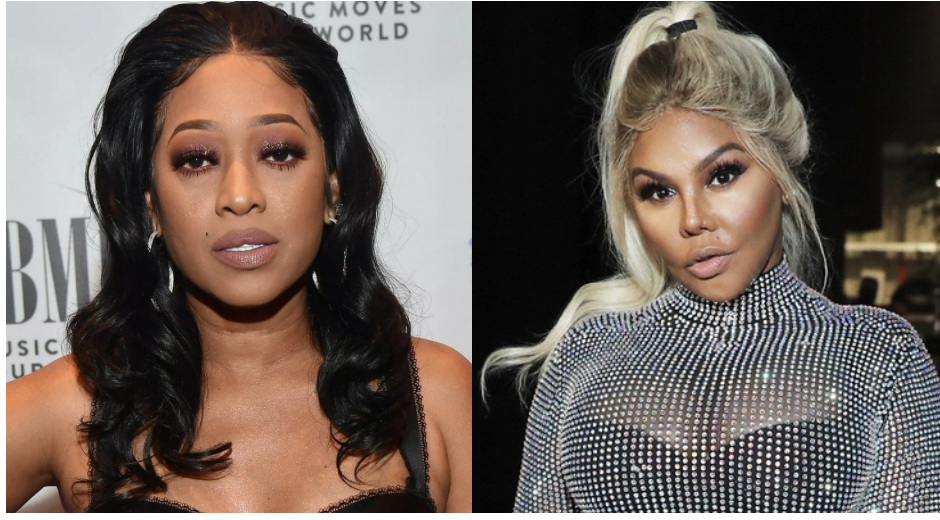 In this smash featuring Killer Mike, Trina wasn’t scared to take it there when it came to raunchy lyrics. Creating her own sub-genre of pussy rap, the rapper had us shaking our ass with “Look Back At Me.”

“Who’s That Girl?” let us know that Eve was affirming that the throne was hers in the 2000s. Produced by Teflon, she was back with a vengeance for her sophomore album, Scorpion, with an instant hit that landed her a Grammy for Best Rap Album in 2002.

“Single Again” was a break-up anthem that reminded us all that we’re still the baddest even after a heartbreak. The song was the first time we got to hear the emcee sing on the hook, and we’ll be singing right along with her come Wednesday!

Another Swizz Beatz production, Eve sampled “Blow Your Whistle” by The Soul Searchers for “Tambourine” and did what needed to be done. Hearing this during Verzuz is sure to take us back to BET’s Access Granted days because we can’t hear this track without remembering the colorful, fun-filled music video to match. 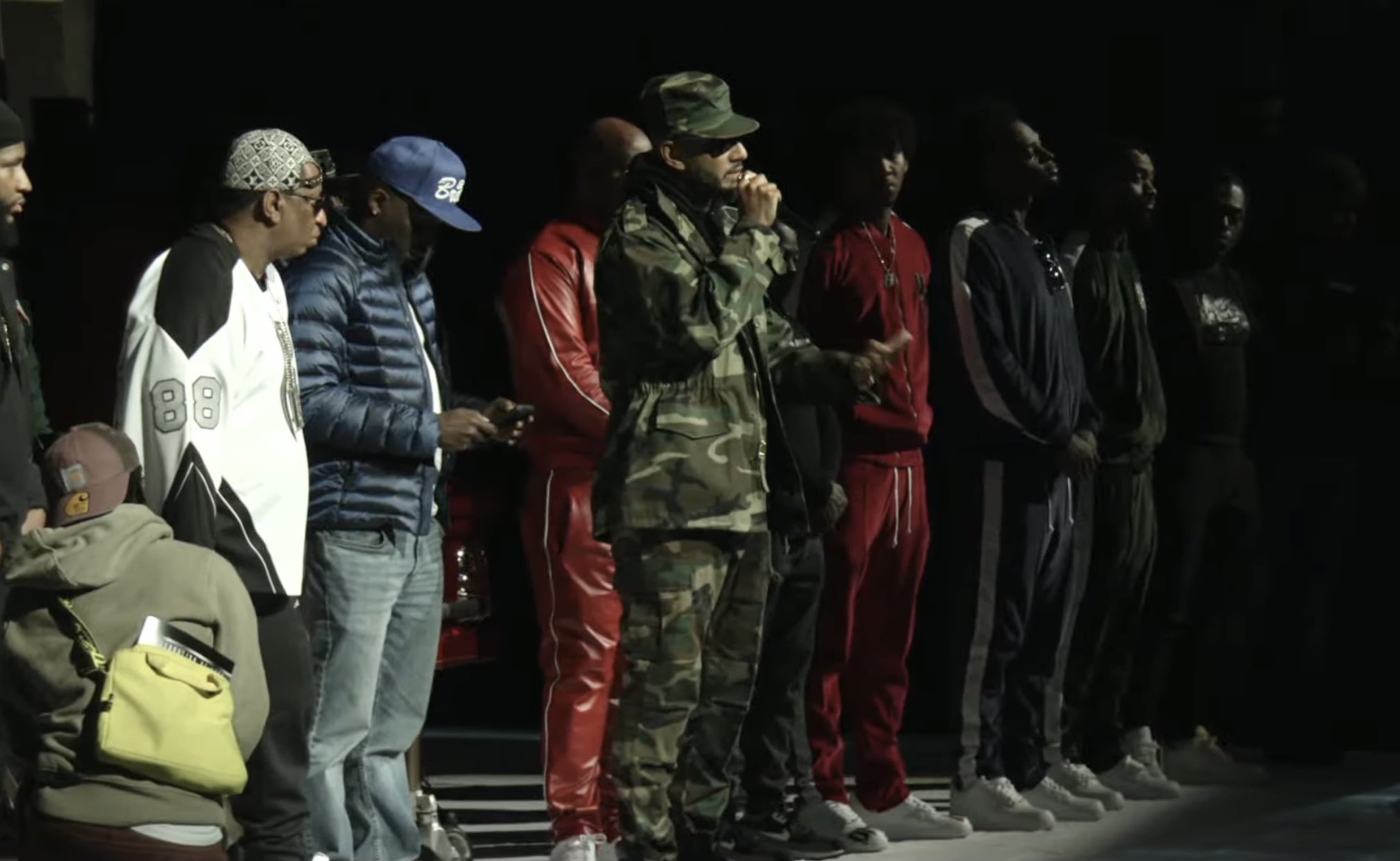 Another anthem for letting these men know that we’re too fly for the BS, Trina tapped Kelly Rowland for this sample from Force MD’s “Tender Love” and once again showed her sensitive side when it comes to looking past a relationship that’s no longer worth her time.

This track is pretty self-explanatory because Eve continued to blow our minds with the second single from her sophomore album. Produced by Dr. Dre and Scott Storch, this classic alongside Gwen Stefani continued to show the mark that Eve was leaving in the industry, and landed her another Grammy for Best Rap/Sung Collaboration.

When you’re the baddest, it’s only right that you’re a 5 star chick too! While this isn’t Trina’s song, the people will probably riot if she doesn’t play this Wednesday night where she came in on the remix of Yo Gott’s track. Trina joined him, Nicki Minaj and Gucci Mane for one of the best remixes of the 2000s and continued to show us why she’ll remain the baddest until the end of times!