Ralo receives support from former congressman in fight for freedom

Ralo has received support from a former congressman in his ongoing fight for freedom. In a letter addressed to Joe Biden and shared with Complex, Former Georgia Rep. Kwanza Hall urged the president to grant the rapper clemency.

“[Ralo] has pleaded guilty, accepted reasonability and is currently awaiting sentencing,” Hall wrote in his letter. “... As a long-time advocate for racial equality and justice reform, I truly believe that it is long past time to end the war on drugs, particularly with regard to marijuana.”

“During your campaign, you promised to decriminalize marijuana, release those who are still in prison for marijuana-related offenses and expunge the records of those with felony marijuana convictions so that they may go on to live meaningful lives,” he continued. “… [Ralo] is very influential amongst young people throughout the nation and can be a very strong force for good working with myself and other justice reform advocates.” 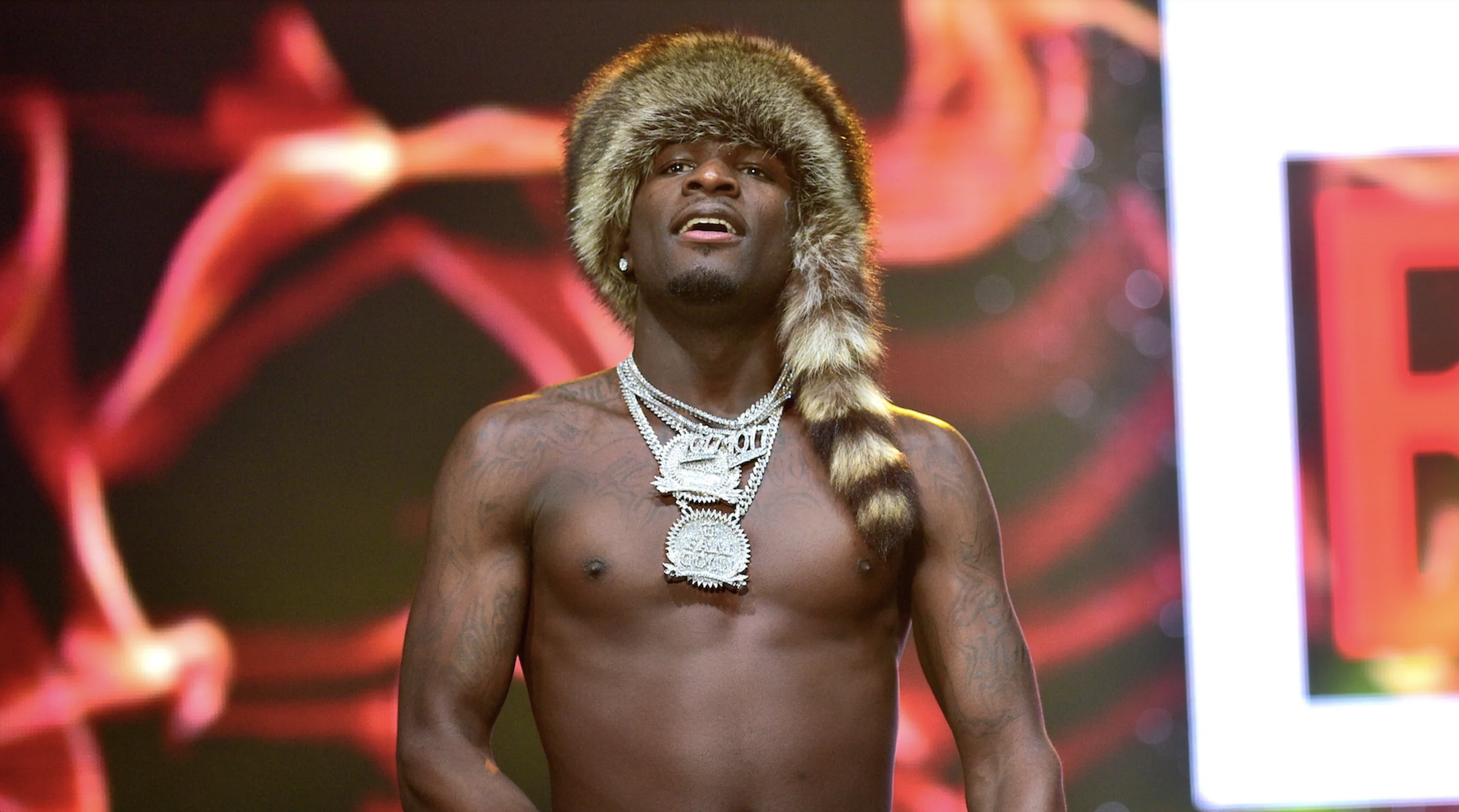 Hall previously served as a member of the House of Representatives for Georgia’s 5th congressional district after John Lewis’ death. In a statement shared to Complex, Ralo said he appreciated Hall’s support and the Georgia politician’s history of “good trouble.”

“It has been a hard battle these past few years, and I just want peace,” Ralo said. “Once you make your bed you have to lay in it, and so I accept responsibility for my actions and am ready to move on with my life.”

The Gucci Mane-signed rapper added, “I have renewed myself during my trials and have become a more mature person. I have been introduced to better things in life and learned lessons that I didn’t know prior to my arrest. Most of all, it’s about growth and becoming wiser as a man.”

As reported by REVOLT, Ralo received support from the likes of Drake, Meek Mill and more, who signed a letter addressed to President Biden regarding Ralo’s case last month. Ralo was charged with two federal counts of intent to distribute marijuana in 2018 and has been waiting for his trial for almost three years. 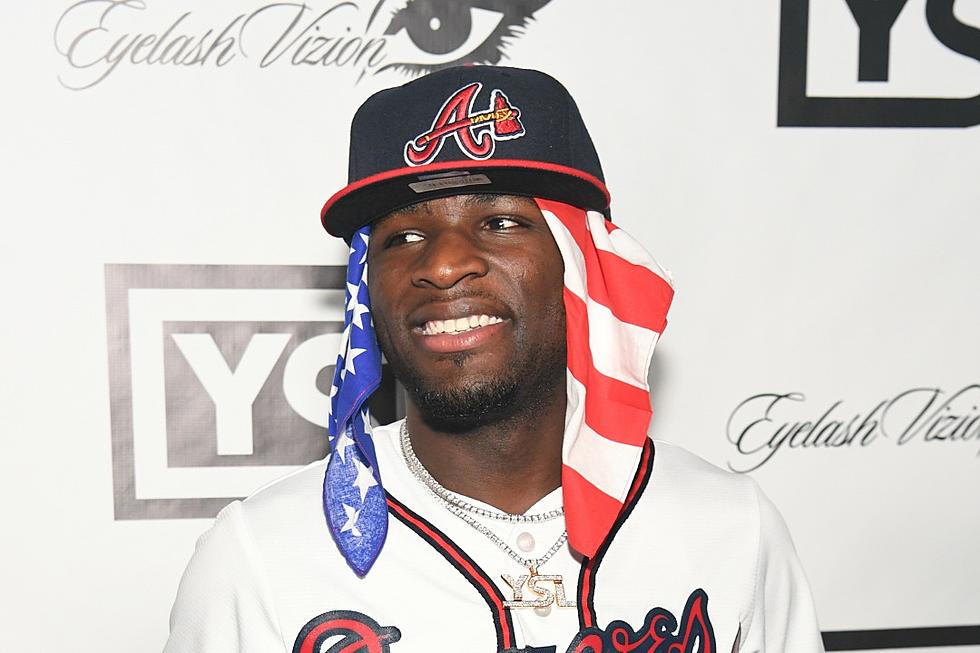 Another politician, a city councilor in Ruleville, Mississippi; has also joined Ralo’s cause. According to Complex, Councilman Tommy Boykins recently wrote a letter to U.S. District Court Judge Michael L. Brown asking for leniency in the rapper’s case.

“We are falling on the mercy of the court to give consideration to the time he has served to be time served on good faith and asking for a pardon or clemency for this sentence,” Boykins wrote, adding that Ralo is a “very influential amongst young people throughout the nation.”

Once he’s released, Ralo said he plans to partner with the Youth Generation Movement on initiatives aimed at ending substance abuse and increasing graduation rates in Atlanta.

“I want them to learn from my mistakes so that they don’t follow the path that landed me in jail and down the wrong path,” he said in the statement. “Mentorship is a huge need in our community and I want to be someone who fills that role and shares the lessons I learned these past three years.”