Henry McCollum and Leon Brown spent 31 years in jail in connection to the rape and death of an 11-year-old.

Two half-brothers in North Carolina have received $75 million worth of financial compensation after they were falsely convicted of rape and murder, the Associated Press reported.

Henry McCollum and Leon Brown were both given $1 million for each of the 31 years they served in prison. Per the News & Observer, they split an additional $13 million awarded by the jury for punitive damages.

Roughly three decades ago, McCollum and Brown were arrested in connection with the 1983 rape and death of 11-year-old Sabrina Buie. The half-brothers, who were said to have low IQs when they were interrogated by cops, were allegedly pressured into admitting their involvement and subsequently sentenced as a result. 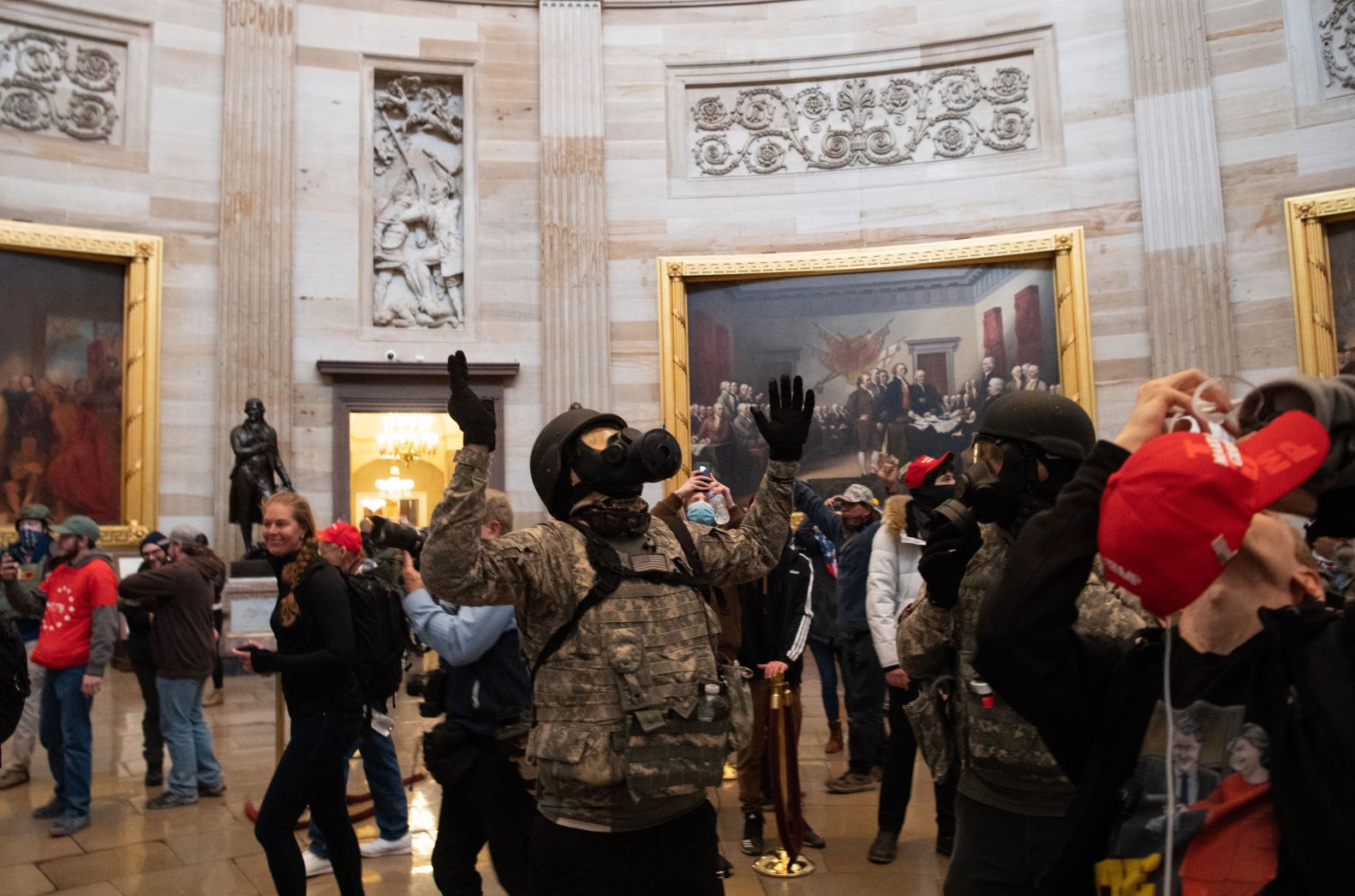 McCollum, who was 19 at the time, was sentenced to death while Brown, then 15 years old, received a life sentence.

In 2015, new DNA was discovered that proved another man was responsible for Buie’s death. Their convictions were removed, and they were freed from custody. They filed a civil rights lawsuit shortly after.

The suit, the News & Observer reported, alleged that law enforcement not only forced them into making false confessions but suppressed and made up evidence in the case. Additionally, they accused North Carolina police of overlooking evidence that could have long proved their innocence in Buie’s rape and murder. 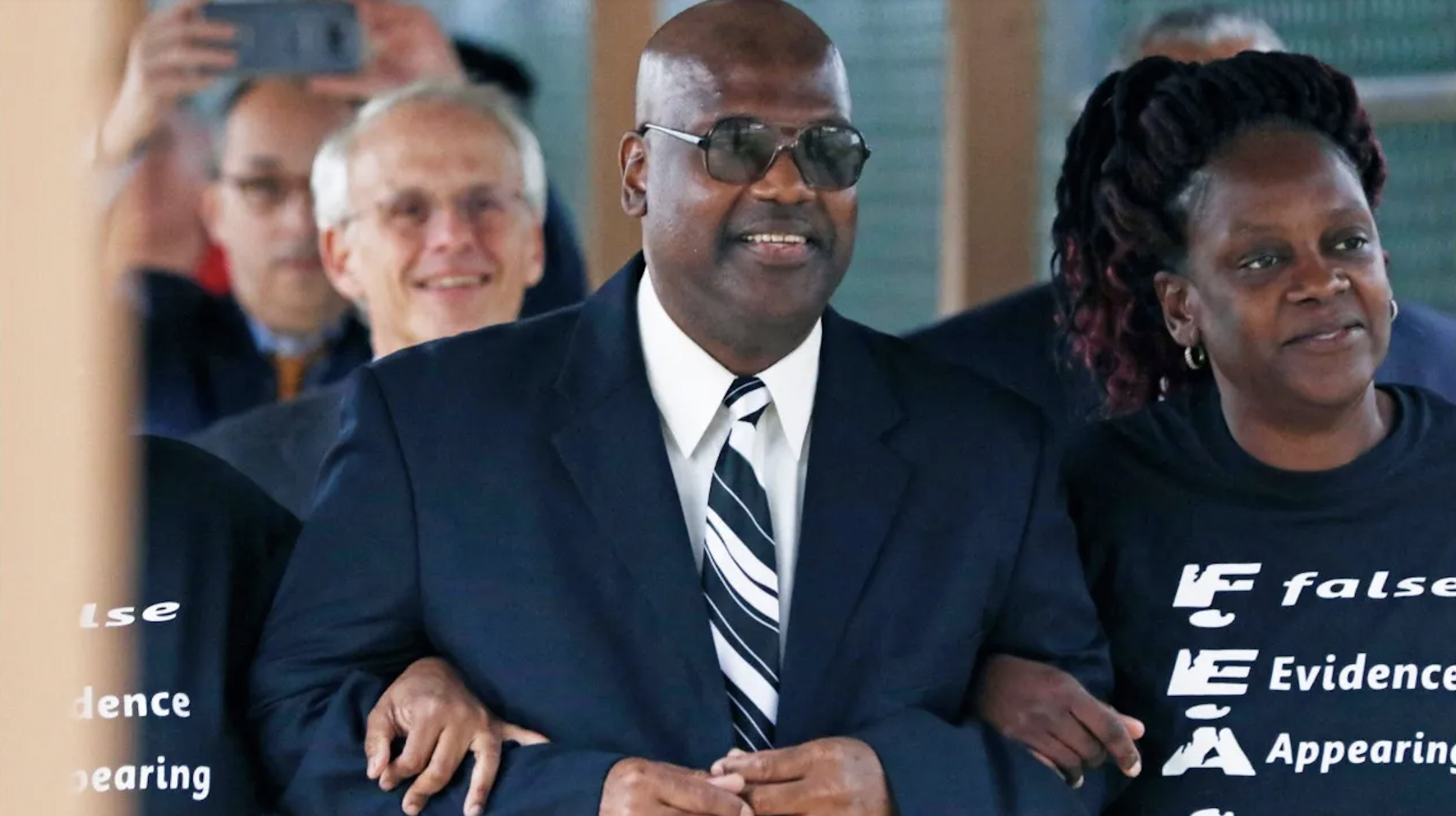 On Friday (May 14), an eight-person jury voted to give McCollum and Brown $75 million in compensatory damages, the largest amount ever awarded to individuals wrongfully convicted of a crime in the state of North Carolina.

The half-brothers’ legal team later issued a statement celebrating the end of their years-long fight for “recognition of the grave injustice” experienced by McCollum and Brown. “A jury ... has finally given Henry and Leon the ability to close this horrific chapter of their lives,” the statement read. “They look forward to a brighter future surrounded by friends, family and loved ones.”