REVOLT caught up with Anthony Oshinuga to discuss his hopes for the future of aviation in regard to Black youth, when he first noticed that he was one of few Black men in his field, and more.

Nigerian-born aerobatic pilot Anthony Oshinuga has shown no signs of slowing down when it comes to breaking barriers in the aviation industry. The University of California, Riverside graduate recognized his love for aviation at a young age when he watched airplane takeoffs and landings with his father at the local airport. In 2013, he launched his flight touring business, Airoshinuga, and made history in 2015 at the Reno National Championship Air Race by becoming the first African-American rookie pilot to hold the first-place position after his third heat.

“I want to be that hope for the world of ethnic folks out there. I have a 5-year-old, so he is my legacy, and his kids are going to be his legacy,” Oshinuga told REVOLT. The pilot grew up around a lot of white children whose parents bought them toy airplanes, but his parents couldn’t afford them. Now, Oshinuga is building a tangible foundation for his son. “I want to open the door up for him to be able to utilize these tools that I have worked so hard to obtain, so that he’d use it to go wherever he wants to grow, whether it’s business or he just wants to fly and have fun. I want to give him that opportunity,” he added. 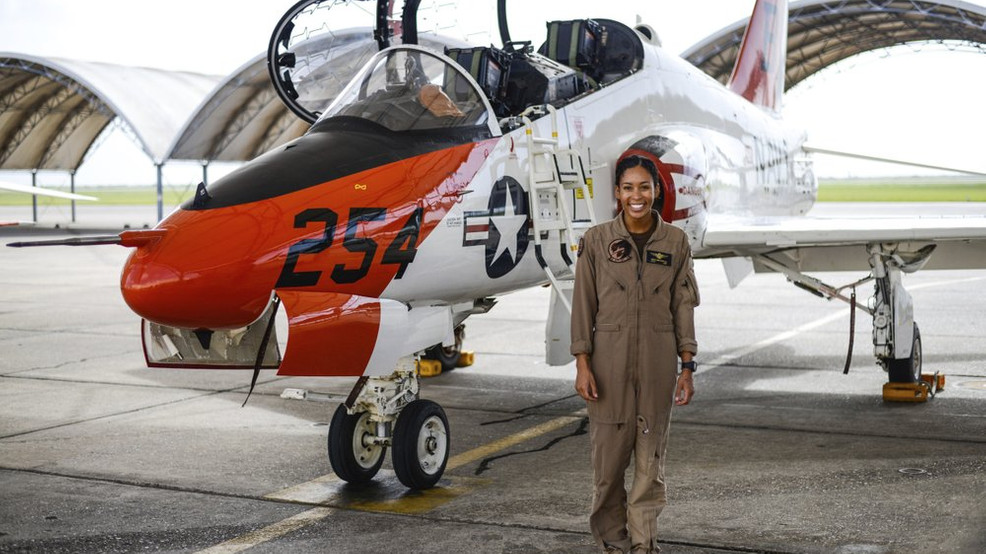 REVOLT caught up with Oshinuga to discuss his hopes for the future of aviation in regards to Black youth, when he first noticed that he was one of few Black men in his field, and his advice to anyone who wants to become a pilot. Check out our conversation below!

Tell me when your passion for aviation first started.

My father took me to an airport and he had a friend who was a pilot. He told my dad to park the car on the approach end of the runway. I remember sitting on my dad’s lap and watching these airplanes fly right over the car and landing. I remember turning around holding my dad’s shoulders, looking at the rearview mirror of the car, and watching these airplanes, in my thoughts, struggle to land. They were bouncing all over the place and landing. That’s what we did the entire day. I think that’s what pretty much sparked it. That’s what created this monster of an aviator.

When did you first notice there weren’t a lot of people - Black men - who looked like you?

I remember when I was younger, even building model airplanes, like radio-controlled model airplanes, and going to the field, and going flying with these guys. It didn’t really hit me until I started to compete and train in aerobatics. For the first year, I didn’t see any Black people. I said, “Ah, maybe that’s nothing.” The second year, I didn’t see any African-American, or anybody of ethnic descent at any competition. Then, I went to a conference called National Business Aviation Association (NBAA), the largest aviation conference in the world and I saw maybe five.

That’s when I started noticing, like, “Man, I’m probably the only one.” I started doing research, and since NBAA represents the globe, I did a Google search on how many Black aviators there are in the world. There are only 3%. How many Black aviators are in America? It was just 1%. That number even today, it’s staggering. We just got to improve on it somehow. 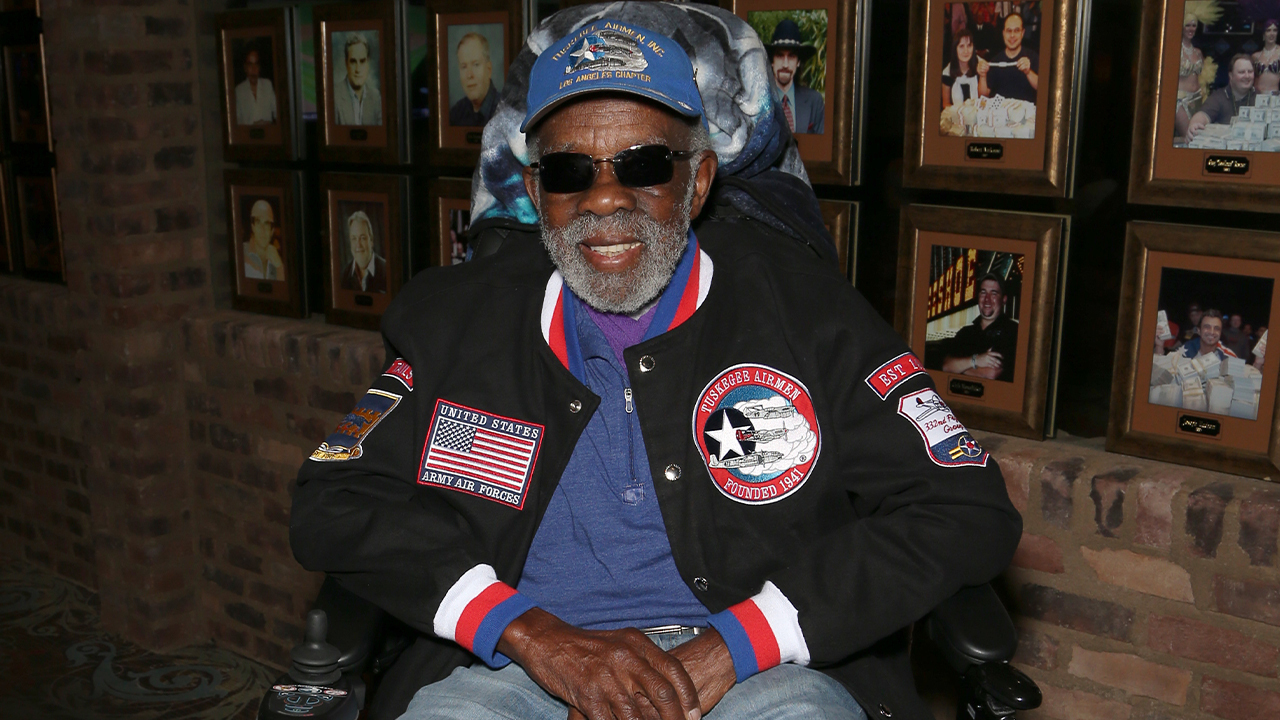 You set a lot of records, but what’s your biggest accomplishment?

Being a trailblazer for the people coming up, and just forging some type of road or course where people can follow my lead. When I started, I didn’t have anybody of color to look up to. My biggest accomplishment to this day is being that space for people to look at and say, “Hey, he’s doing it, even though throughout all the trials and tribulations, he’s doing it. So can we.”

What’s your hope for the future of Black youth in aviation?

My hope for the future is just for the exchange of information because there’s a lot of areas in the country that these kids come from — very impoverished communities. So, they would never have that information passed down to them or the opportunity. And my hope for the future for these kids is that they have that channel, whether it’s me or it’s another African-American pilot. I hope in the near future even if it’s just some type of program that is implemented in the school program or curriculum that allows them to reach out and grab this information, and then take off and run with it.

What piece of advice would you give to anybody who wants to go into aviation?

I’ll start out by saying anything you want, anything you really want, it’s never really easy to get. If you look at me, I’ve been through a lot. So, if I can do it, I’ll tell them that they could do it. I say to them, “Don’t let life pass you by, wondering and hoping that one day you could do something. Just go ahead and do it. Go ahead and do it, nothing’s perfect.”

I always explain to them that, “Look, I’ve failed. I have failed numerous times, but I don’t know any perfect person out there that’s doing really well that has never failed.