Lt. j.g. Madeline Swegle is slated to receive her “Wings of Gold” on July 31.

Swegle completed her undergraduate Tactical Air (Strike) pilot training syllabus on Tuesday (July 7). She is expected to receive her “Wings of Gold” during a ceremony on July 31.

Swegle will now be able to fly aircraft like the F/A-18E/F Super Hornet and the F-35C Joint Strike Fighter, the Navy Times reports.

The Burkes, Virginia native graduated from the U.S. Naval Academy in 2017. She is currently assigned to the Redhawks of Training Squadron 21 in Kingsville, Texas, right outside Corpus Cristi, and is where her “Wings of Gold” ceremony is expected to take place.

The navy pilot has received praise and congratulations from her fellow Navy comrades as well as rapper Eve, Senator Kamala Harris, tennis champion Billie Jean King, and comedian D.L. Hughley, among others. 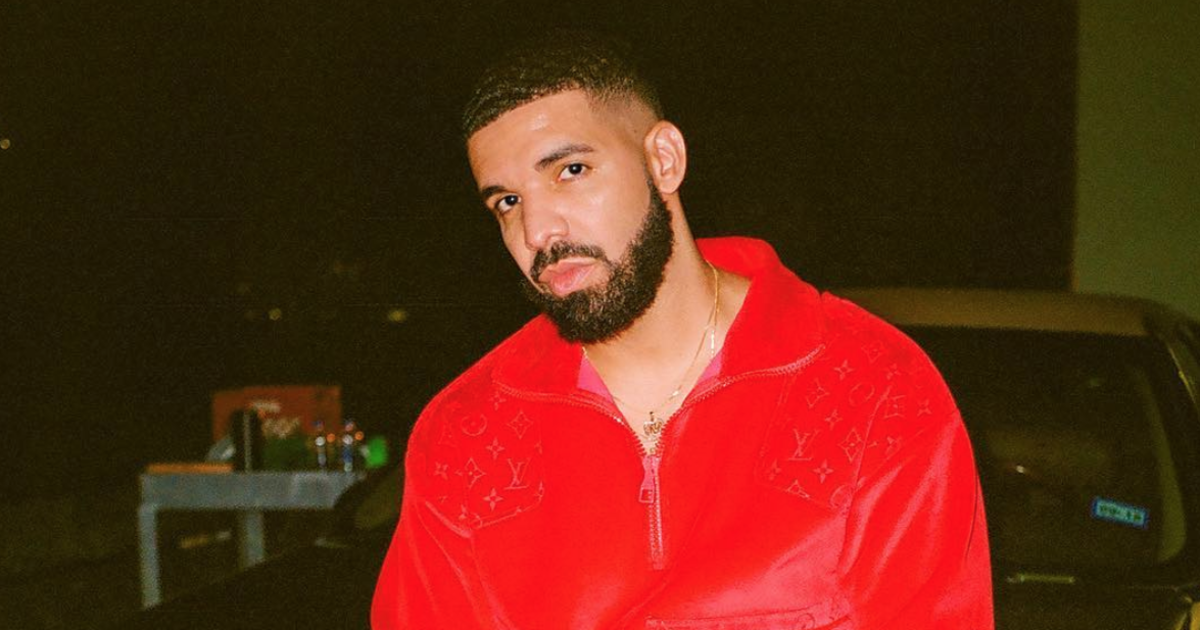 Swegle follows the historic footsteps of Lieutenant Commander Brenda Robinson, the first Black female to graduate from the Navy’s Aviation Officer Candidate School. Robinson earned her wings in 1980 at the Naval Air Station in Corpus Christi. She became the first Black woman certified for C-1A carrier onboard delivery carrier landings on USS America, one of three Kitty Hawk-class supercarriers built for the Navy. Robinson was also the Navy’s first Black female flight instructor and evaluator.

Swegle’s milestone also comes 45 years after the late Captain Rosemary B. Mariner became the first woman to receive the “Wings of Gold” emblem in 1974. Mariner was also the first woman to command an operational naval aviation squadron during the Desert Storm Operation.