A Hispanic man was killed at the hands of a California police officer who pinned him to the ground for more than five minutes, according to recently-released footage of the video.

On April 19, as a grand jury deliberated in the Derek Chauvin murder trial, officers in Alameda received a phone call about a man in a park who appeared to be disoriented or drunk. During the arrest, Gonzalez got into a scuffle with officers and was eventually pinned to his death. 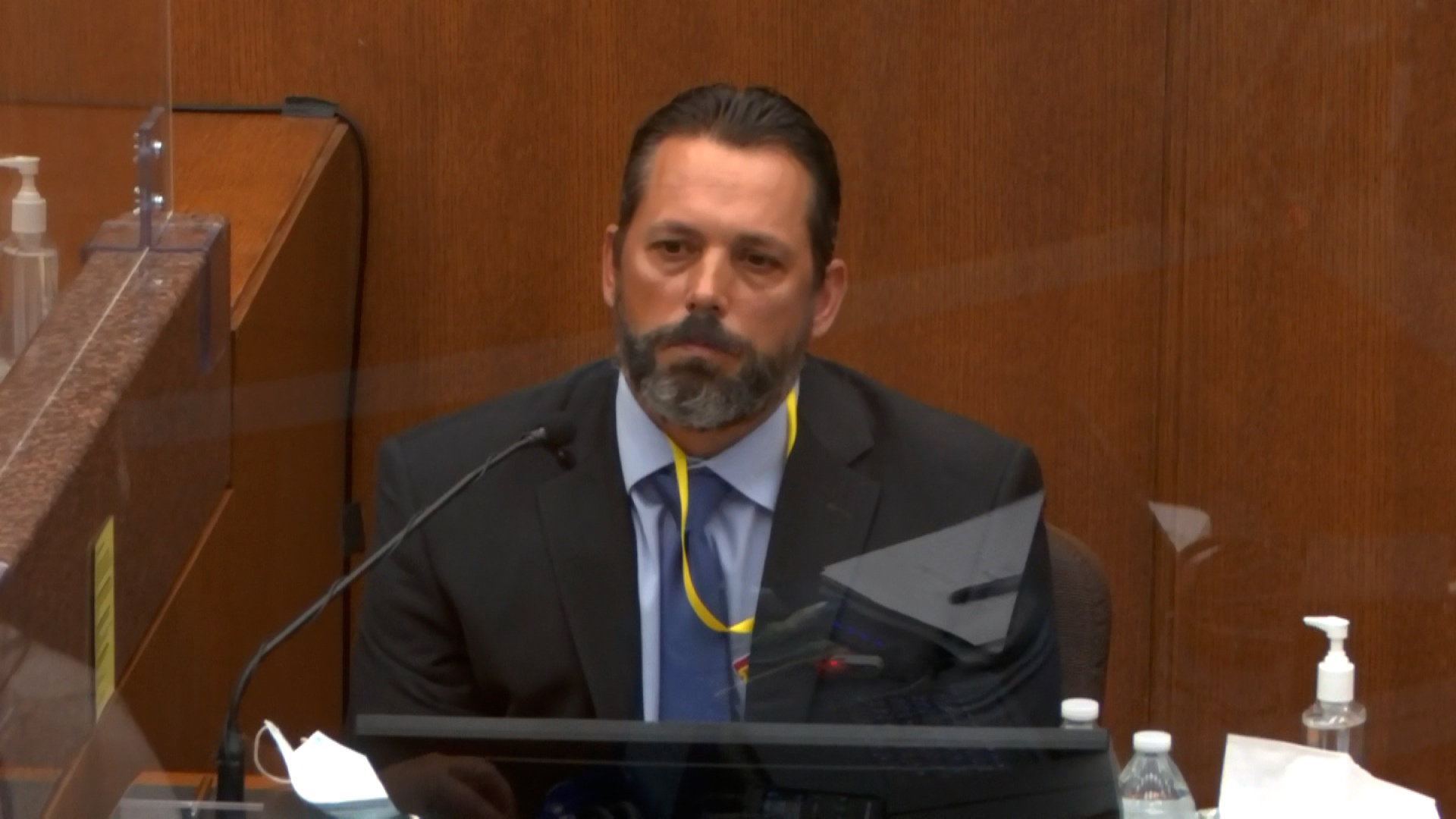 When he fails to provide his I.D., cops spring into action and attempt to handcuff him, but he resists. They then push him to the ground, asking him for his name and birthdate a few times.

Another cop added, “I think you just had too much to drink today, OK? That’s all...Mario, just please stop fighting us.”

As Gonzalez lays face down on the ground, cops continue to restrain him. Meanwhile, one officer puts an elbow on his neck and a knee on his shoulder. Another officer placed his neck on the Hispanic man’s back and kept it there for a while. After five minutes, Gonzalez appeared to lose consciousness. The cops attempted to perform CPR, but he was later pronounced dead at a hospital. 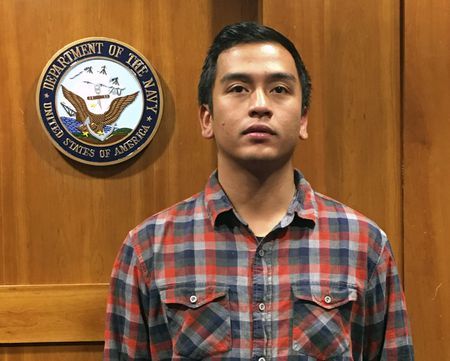 Following the release of the footage (April 27), the family of Gonzalez pointed fingers at officers, accusing them of using excessive force against the late man. “The police killed my brother in the same manner they killed George Floyd,” said his brother Gerardo Gonzalez.

The fatal encounter is currently being investigated by the Alameda County Sheriff’s Department and the district attorney’s office. Additionally, a former San Francisco city attorney was hired to lead an independent probe. Pending the results of both investigations, the three involved cops have been placed on administrative leave.