LeBron James sounds off on Raiders’ “I can breathe” tweet

On Tuesday (April 20), after the world learned that Derek Chauvin would do time for the murder of George Floyd, many took to social media to react the news. Among the many celebratory posts was a tweet from the Los Angeles Raiders that read, “I Can Breathe 4-20-21.” The tweet sparked quite a bit of backlash from those who found it to be inappropriate. LeBron James was one of those people.

After coming across the Raiders’ post, the basketball player retweeted it and added the caption, “This is real??? Nah man this ain’t it at all. The FUCK!!!”

Mark Davis, the owner of Las Vegas Raiders, later responded to the criticism regarding the tweet. As he addressed the post, he took the blame off of the social media team, admitting that he came up with the idea after watching Floyd’s brother, Philonise, react to the verdict.

“I felt that was a powerful statement,” Davis said. “Today was a day where I can breathe, and we can all breathe again because justice was served. But we have a lot of work to do still on social justice and police brutality.”

Philonise later jumped to Davis’ defense, thanking him and the Raiders’ franchise for their support following Chauvin’s guilty verdict. 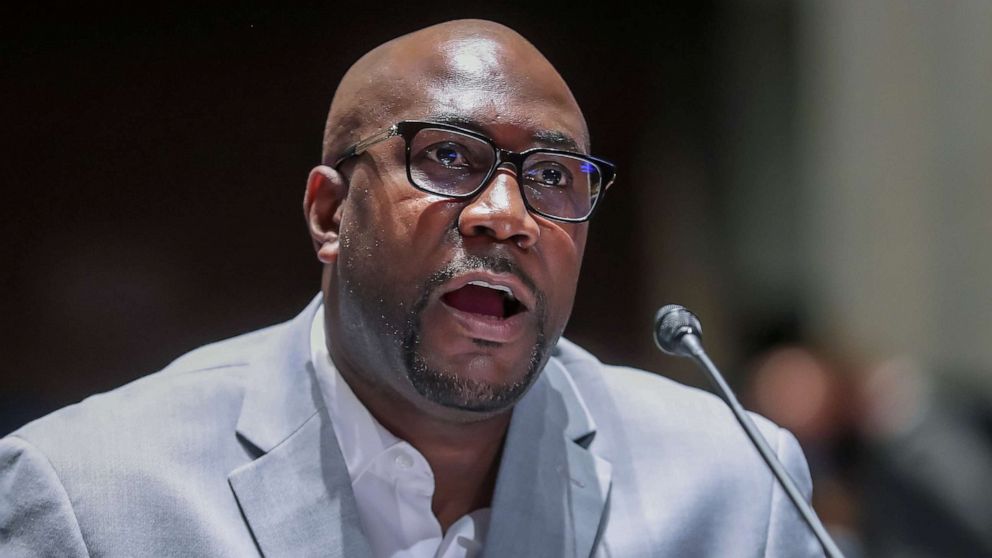 ”On behalf of our family, I would like to extend our deepest gratitude to the Las Vegas Raiders organization and its leadership for their support of our family and for our nation’s ongoing pursuit of justice and equality for all,” he said in a statement. “Now, more than ever, we must come together as one and continue on in this fight. For the first time in almost a year, our family has taken a breath.”

“And I know that goes for so many across the nation and globe, as well,” Philonise continued. “Let’s take this breath together in honor of my big brother who couldn’t. Let’s do it for George.”

Look below to see Jame’s response to the Raiders’ tweet.