The doctor allegedly refused to perform surgery on the teen after accusing him of engaging in gang activity.

A Louisiana mother says her teen son was denied treatment at a doctor’s office because of a sweatshirt he wore. According to KATC, Shelly Jack said her son’s race and Christmas top were the reasons a doctor at Mercy Regional Medical Center refused to perform surgery on him. The sweatshirt in question was red and featured an image of Santa Claus in white. The words “GANGSTA WRAPPER” were written across the front.

“You could see my son was upset. I was more hurt for him because he’s not a gang member. He’s 17. That doesn’t give him the right to profile him because of something he was wearing,” Jack told the outlet. 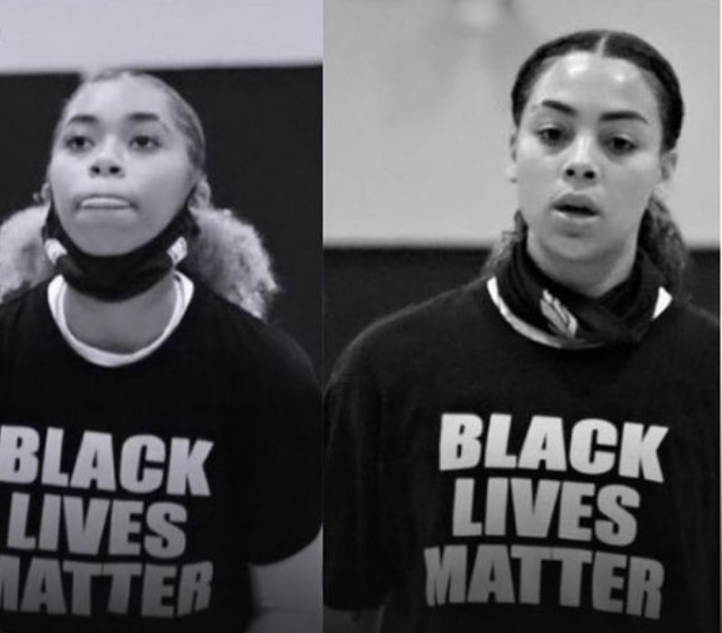 “It’s a red sweatshirt. It has Santa Claus on it. It says ‘gangster’ and ‘wrapper,’ but with a ‘W’ at the bottom,” she added. “You know, Santa Claus is like a gangster gift wrapper. It’s a joke. Just a funny shirt.”

However, the doctor did not find the apparel funny. “And he looked at him and said, ‘You have the nerve to come into my office with this gangsta apparel after you got shot in the leg and all the kids got shot due to gangster activity,’” Jack said, stating what the doctor told her son. 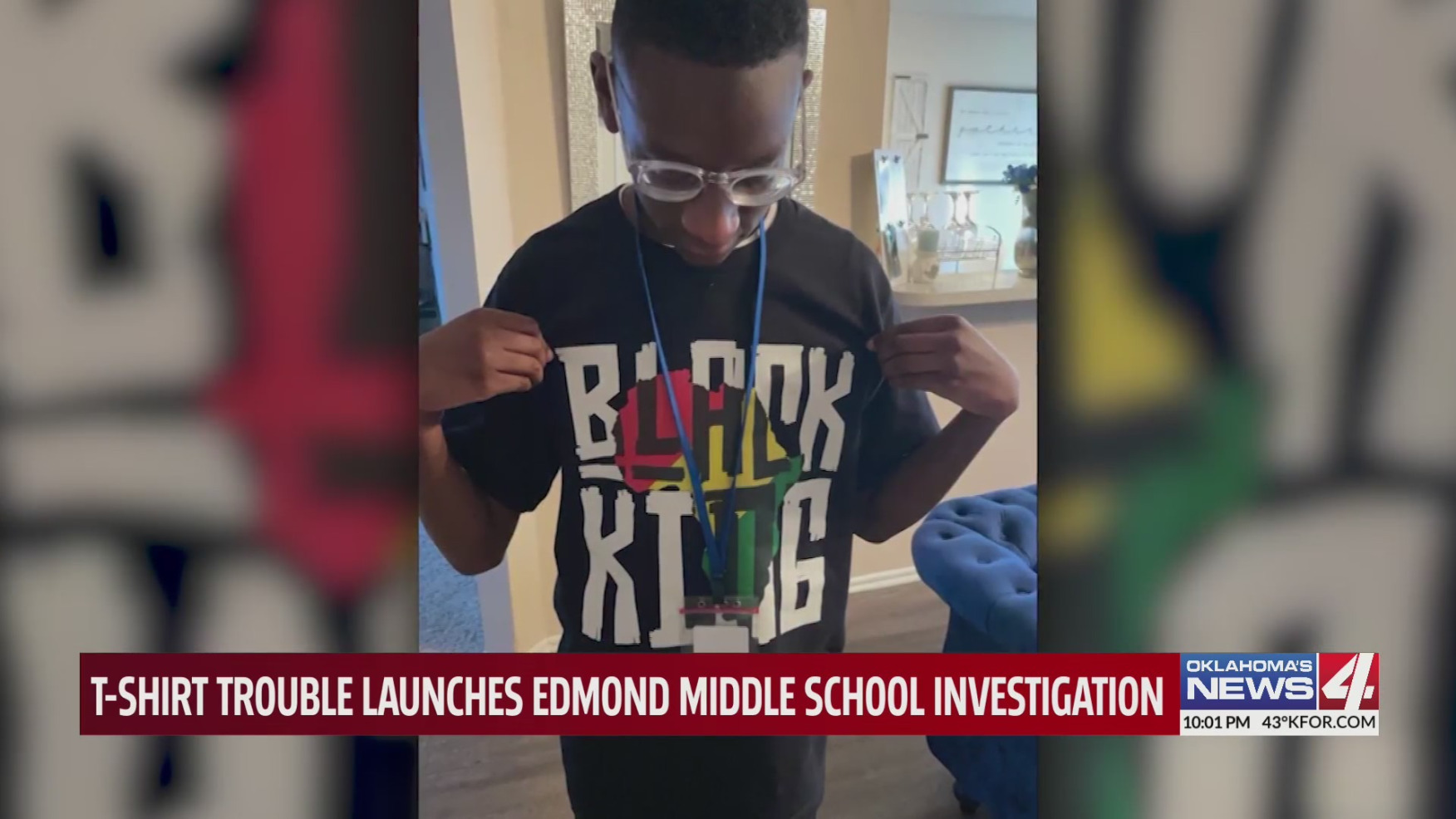 Jack says her 17-year-old son is not a member of any gang and was not a part of any shooting. She said he was trying to help a friend get out of a fight when gunshots rang out at the apartment complex. He was treated for the injury, but was told that he would have to make an additional appointment with a surgeon to get the bullet removed. Jack and her son were denied service at their appointment. She has since filed a complaint with the hospital and is considering other legal options.

Mercy Regional sent KATC a statement saying, “Our hospital takes all complaints very seriously. We complete a full investigation on each complaint filed. All complaints are confidential and we maintain the privacy of each patient.”