Chauvin is being held away from general population as he awaits his sentencing.

On Tuesday (April 20), after Derek Chauvin was found guilty of all three counts in the death of George Floyd, the judge revoked his bail. He was immediately handcuffed and transported to Minnesota Correctional Facility-Oak Park Heights — an agreed location between the Hennepin County Sheriff’s Office and the Minnesota Department of Corrections, As he awaits his sentencing behind bars, a CNN report reveals he was placed in a segregated administrative control unit to ensure his safety from the general population. 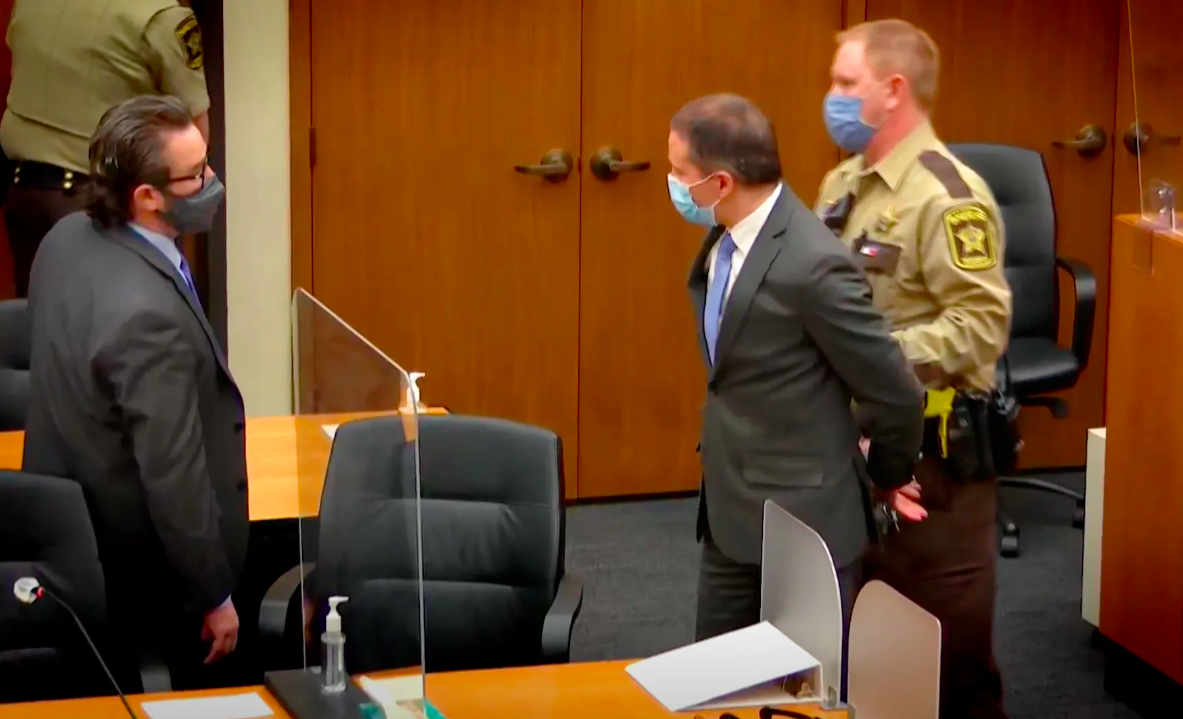 Chauvin’s final sentencing will depend on several factors, including the state’s prison guidelines and his criminal history.

Since Chauvin has no prior record, his possible sentence for both second-degree and third-degree murder is 12 1/2 years, per Minnesota’s guidelines. The judge, however, has the power to go beyond those guidelines for certain circumstances and hand down a sentence of up to 15 years for each charge.

As for the second-degree manslaughter charge, which carries a presumptive sentence of four years for someone with no criminal record, the judge is given discretion to sentence Chauvin to anywhere between three years and five months to four years and eight months in jail.

Prosecutors have been calling for the judge to decide on a more severe sentence than what is recommended by state guidelines, arguing that aggravating factors, including Floyd’s vulnerability, his cruel mistreatment and the presence of children during his killing, justify a heightened sentence.