Drivers would be protected from lawsuits or charges if they injure or kill someone while trying to drive away from a riot.

The Oklahoma Senate has passed a bill that will protect drivers who hit protesters while trying to escape a riot.

On Wednesday (April 14), lawmakers passed House Bill 1674 in a 38-10 vote after stating that drivers shouldn’t face charges or lawsuits if they injure or kill someone while trying to get away from a riot. This comes after a recent incident in Tulsa that involved a confrontation on the highway between a driver and demonstrators who took over the roads. The driver drove a trailer through the crowd and forced some of the protesters to the edge of an overpass and one person fell off.

Republicans argued that the bill would save families and drivers who find themselves in the middle of a violent protest. “The kids cowered in the backseat because they feared for their lives,” said Republican Sen. Rob Standridge. “Yes, this family had to injure somebody on the way out, but they shouldn’t have to worry about that. They should be worried about getting their kids to safety.”

Several Democrats questioned the need for the bill due to the fact that the Tulsa driver was never charged. “We can make sure that the next prosecutor doesn’t feel compelled by some other motive to file charges,” Standridge added. 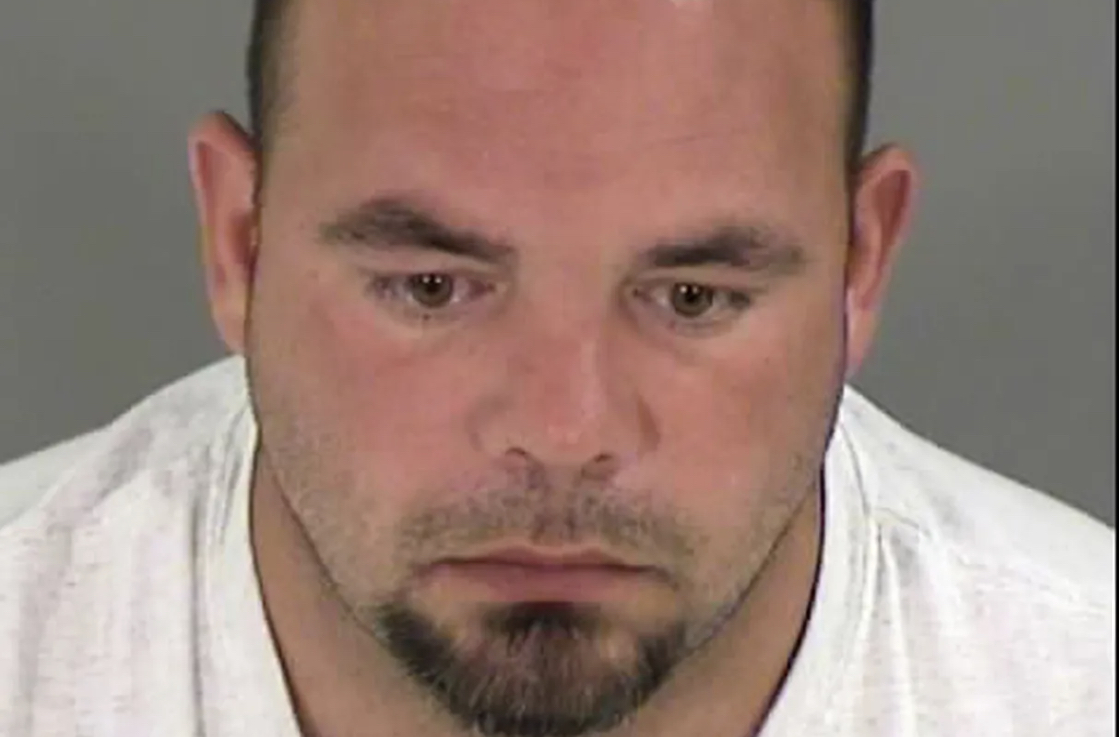 Lawmakers also discussed how to define the word “riot” and how much pain that word can cause people — especially people of color. “This is a sensitive word. This is a sensitive issue,” Democratic Sen. Kevin Matthews said. “And I’m a Black man, and that’s who’s being killed unarmed. And the people in my community, they are not in this. They can’t pass the laws. All they can do is gather and let people know that they’re upset.”

The bill will now head to Governor Kevin Stitt’s desk for a signature.