Chicago Mayor Lori Lightfoot said that she saw “no evidence whatsoever” that Toledo fired any shots at the police during the incident.

The city of Chicago has released the body cam footage of the fatal police shooting of 13-year-old Adam Toledo to the public.

On Thursday (April 15), the Civilian of Police Accountability, which is the city’s police oversight agency, released the footage just two days after the young boy’s family was shown the videos. Along with body cam footage, several third-party surveillance videos were also made public. In the clip, the officer is seen approaching the end of an alley. He yelled, “Police, stop. Stop right fucking now,” as Toledo paused near a fence and immediately put his hands up. 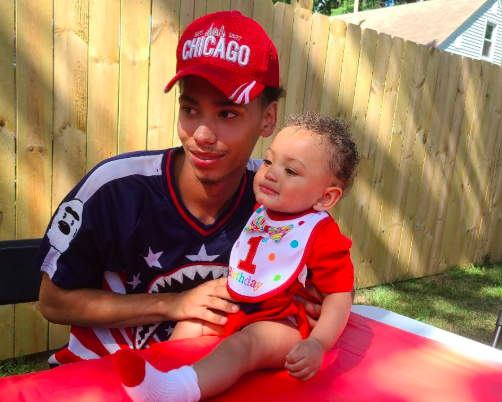 The officer then said, “Hey, show me your fucking hands. Drop it,” as he opened fire on the young boy — less than 20 seconds after exiting his patrol car. Toledo fell to the ground and the cop called for medical assistance. He then walked up to him and asked if he was alright and inquired about where he had been shot.

“Stay with me. Stay with me,” the cop said in the video. Another officer arrived at the scene while the one who shot Toledo began to give the boy chest compressions.

Police previously said they found a gun at the scene of the shooting, which they claim Toledo was holding when he was shot. However, the body cam video does not show any weapon in his hands, refuting claims that he shot at the officers. 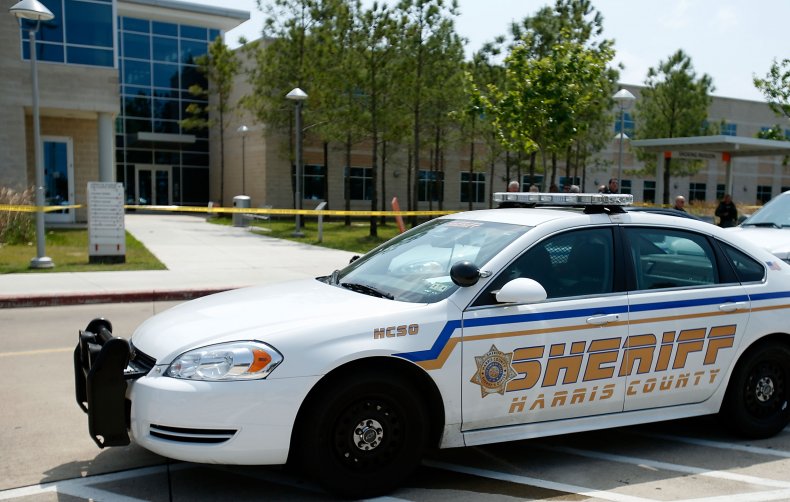 On Thursday (April 15), Chicago Mayor Lori Lightfoot held a news conference ahead of the video’s release. She said that she saw “no evidence whatsoever” that Toledo fired any shots at the police during the incident. “I have seen those videos and let me just say that they are incredibly difficult to watch, particularly at the end,” Lightfoot said. “These videos and these moments are never easy to bear witness to, regardless of the circumstances. And what I’ve learned is that you need to brace yourself beforehand. Let yourself feel the pain and anguish and shock of these traumatic events to avoid becoming numb as you watch.”

Lightfoot and the Toledo family’s legal team released a statement calling for people to protest peacefully.

Watch the body cam footage below.