The man, who spent nearly half his life on death row, will receive the state’s maximum compensation amount.

Curtis Flowers will be paid $500,000 by Mississippi after being wrongfully incarcerated in the state for 23 years. The Mississippi 5th Circuit Judge George Mitchell announced the ruling this week, saying that Flowers should be given the state’s maximum compensation amount.

Flowers, who is 50 years old, spent nearly half of his life on death row after being convicted in the 1996 shooting deaths of four people. According to USA Today, Flowers worked at the Tardy Furniture Store in Winona up until two weeks before the shootings took place there. The four victims — store owner Bertha Tardy and employees Robert Golden, Carmen Rigby and Derrick Stewart — were fatally shot in the head.

Wrongfully convicted man who spent 23 years in prison to receive $1.5M from state 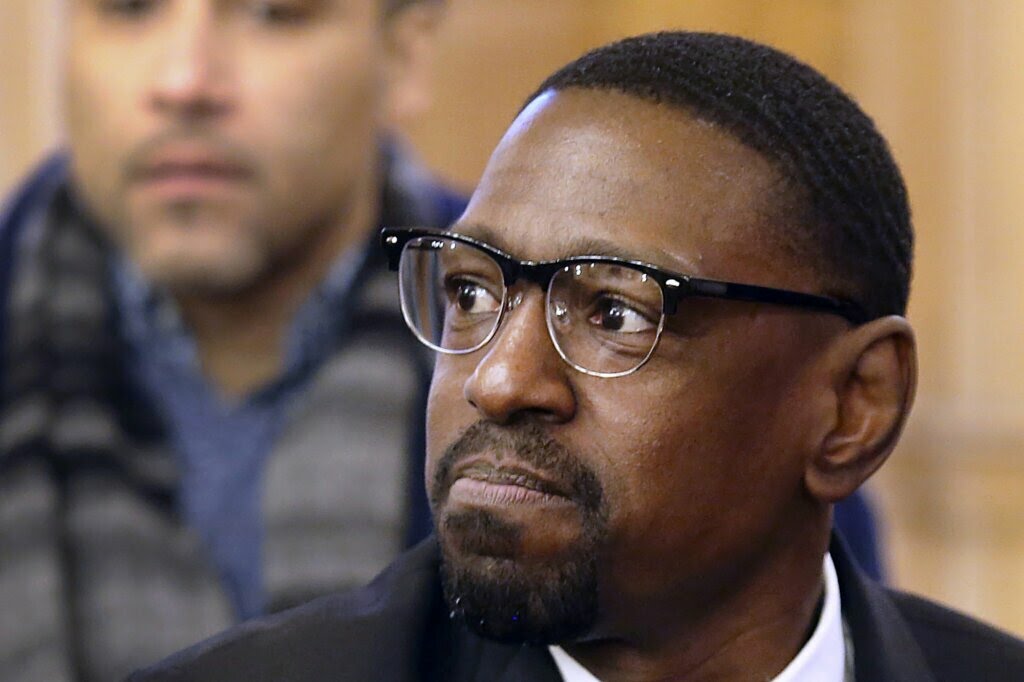 Flowers was charged in the case, despite investigators having very little evidence to go on and not being able to determine a motive in the killings. Other experts said there was evidence that the shooting was committed by more than one person, yet Flowers was the only one charged.

For his first trial in 1997, Flowers was convicted and sentenced to death. However, the state Supreme Court overturned the conviction because of prosecutorial misconduct. Flowers would be tried five more times, with the next two trials again ending in overturned convictions. Flowers’ fourth and fifth trials resulted in mistrials, and his sixth trial in 2010 ended in a conviction, which was again overturned; this time by the U.S. Supreme Court.

In 2019, District Attorney Doug Evans, who prosecuted Flowers, was sued in federal court by the Attala County branch of the NAACP for his discriminatory practices. The Supreme Court found that Evans had been preventing Black jurors from being selected for his trials. The lawsuit against Evans was dismissed without prejudice but is still going through the appeals process. 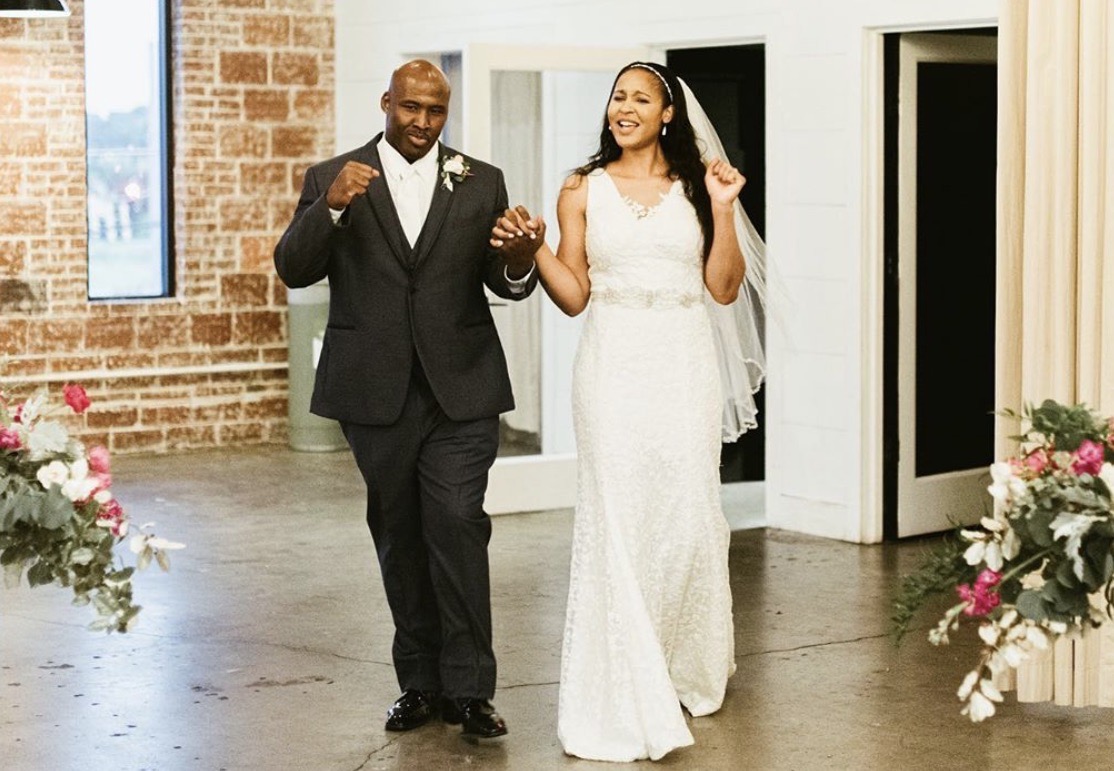 Last year, Mississippi Attorney General Lynn Fitch said the state would not pursue a seventh trial against Flowers, finally freeing him. Per state law, Flowers will receive $50,000 from the state every year for the next 10 years. His civil rights attorney, Rob McDuff, will also be paid $50,000 for helping him receive the compensation. Flowers was finally released from the Mississippi State Penitentiary at Parchman late last year.

“I’m living every day to the fullest now and hoping that everything works out,” he said at the time. “I’m happy. I don’t know what the future holds, but I’m doing everything I can to make sure it’s a good one.”

Speaking to APM Reports, his attorney added, “As we have learned more about this case in recent years, it is now widely acknowledged that Curtis Flowers did not commit this crime. He clearly qualified for compensation under this law. It is no surprise that the Attorney General’s office has acknowledged this... $500,000 is not nearly enough money. Unfortunately, that’s all that’s allowed.”