The family of the Black teen who was wrongly accused of stealing an iPhone during his stay at a New York City hotel has taken legal action against the woman who made the allegations. According to CBS, Keyon Harrold Jr. and his family announced they are filing a civil lawsuit against “Soho Karen” Miya Ponsetto.

On Dec. 26, 2020, Ponsetto attacked Harrold Jr. as he and his father stood in the lobby of the Arlo Hotel. She claimed the 14-year-old stole her iPhone and attempted to search his pockets for the device, eventually tackling him to the floor. A hotel manager also stepped in, asking the teen to see the phone, which was later discovered in an Uber and returned to the hotel. 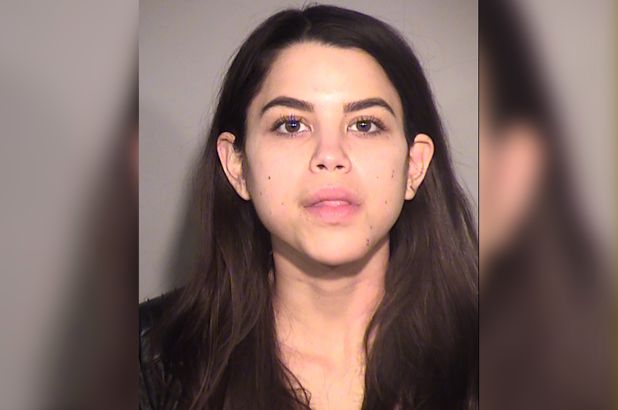 The Harrold family believes SoHo Karen racially profiled Harrold Jr., who has reportedly been scarred by the incident. They are now suing her for assault/battery, false imprisonment, infliction of emotional distress and other loss.

The Arlo Hotel is also being sued for their failure to provide a safe environment for their guests. The suit specifically mentions the hotel worker’s improper management of the encounter between Ponsetto and Harrold Jr.

After the 22-year-old made headlines for attacking the teen, she told Gayle King that she targeted him because she believed the thief would be one of the many people leaving the hotel. After admitting he was the only person she’d confronted, she issued an apology to him and his father. 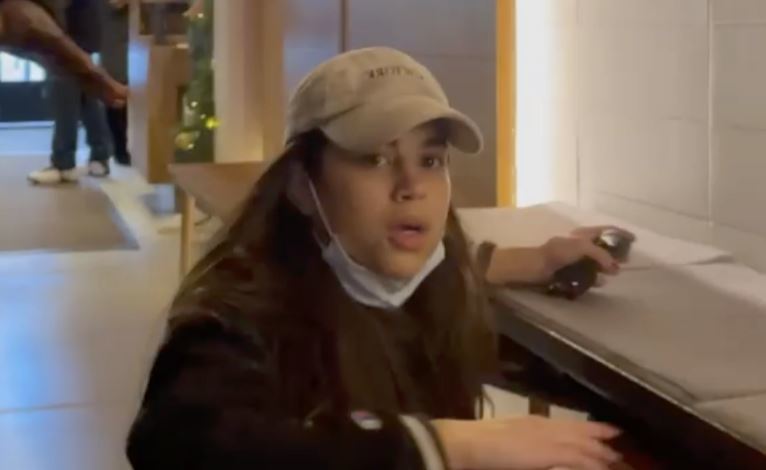 “I admit, yes, I could’ve approached the situation differently or maybe not yelled at him like that… and hurting his feelings, because that was not my intention,” Soho Karen said during her “CBS This Morning” interview. “I don’t feel that that is who I am as a person; I don’t think that one mistake defines me. I do sincerely, from the bottom of my heart, apologize if I made the son feel as if I assaulted him or if I hurt his feelings or the father’s feelings.”

In addition to the lawsuit, Ponsetto is still facing criminal charges in connection to her attack of the teen. In the wake of the incident, she was charged with two counts of attempted assault, attempted robbery, grand larceny and endangering the welfare of a child.