The white woman who attacked a Black teenager and falsely accused him of stealing her iPhone has been arrested. According to TMZ, Miya Ponsetto was detained by Ventura County sheriff’s deputies in Los Angeles on Thursday (Jan. 7) — but did not go peacefully. Deputies reportedly tried to pull Ponsetto over three blocks away from her home, but she refused.

Once she was in her driveway, deputies had to forcibly remove her from the car and she even tried to slam one of the officer’s legs in her car door. TMZ reports that Ponsetto will likely face additional resisting arrest charges. The 22-year-old, dubbed “SoHo Karen,” is currently being held without bail and will be extradited to New York City, where the crime was committed last month. 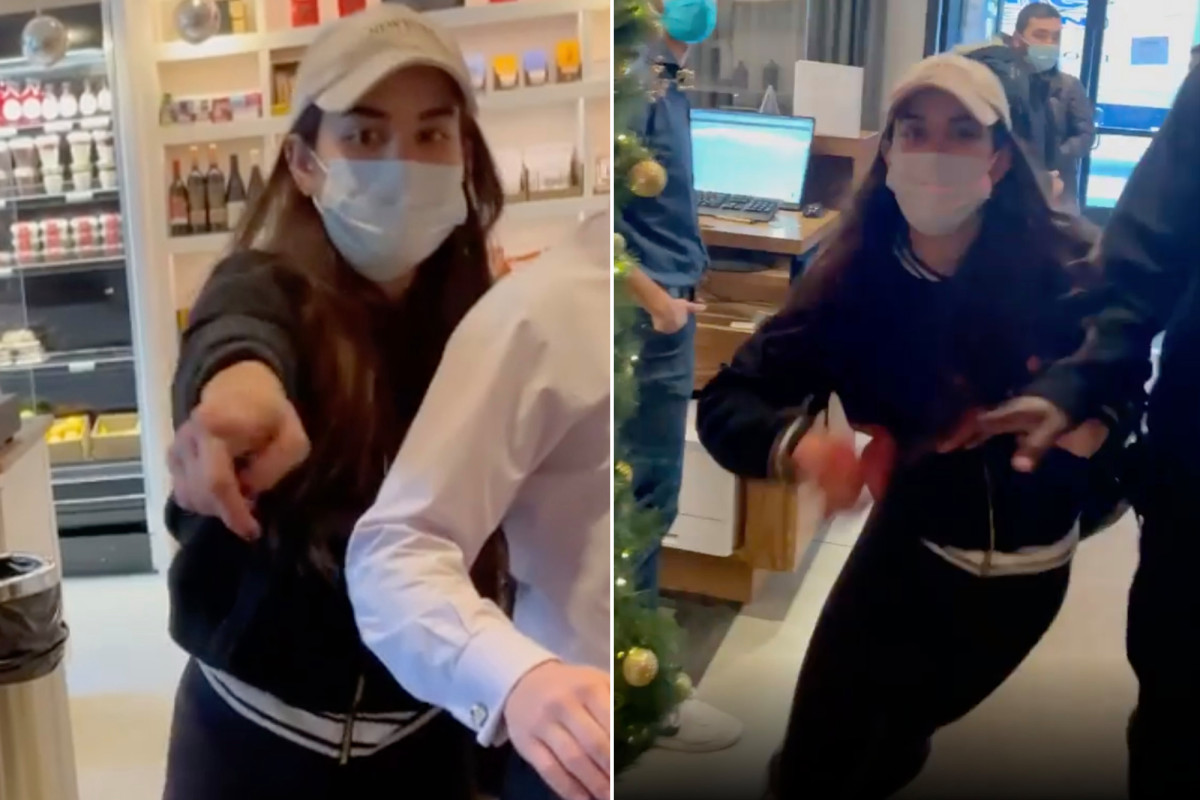 As reported by REVOLT, Ponsetto confronted 14-year-old Keyon Harrold Jr. and his father, Grammy Award-winning jazz artist Keyon Harrold, at the Arlo SoHo hotel in New York. Ponsetto accused the teenager of stealing her iPhone, which she had actually left in an Uber, and chased and tackled him.

Ponsetto is expected to be charged with attempted robbery for assaulting the boy and trying to take his phone. The Ventura County Sheriff’s Department inmate database lists her as a fugitive from justice and says she is facing felony charges. Ponsetto was arrested twice last year, both for DUIs, and was also apprehended in February with her mother for allegedly being drunk at the Beverly Hills Peninsula Hotel.

Ponsetto’s attorney, Sharen H. Ghatan, told TMZ that the attack on Keyon Jr. was not racially motivated, but triggered by anxiety. 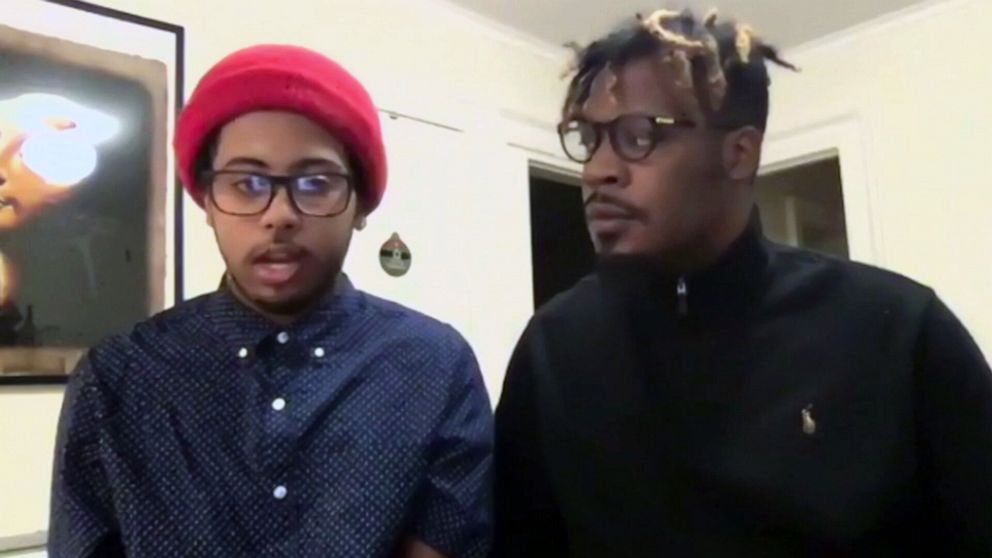 “I had an in-person meeting with Miya today and, after seeing her in person, I was able to determine she is simply unwell,” Ghatan told the outlet. “She is emotionally and mentally fragile. I was forced to cancel national interviews due to my concern of her wellbeing and lack of understanding of the process. I am here to guide her as legal counsel — but if she is unwilling to take my advice, there is not much more I can do.”

Ghatan added that Ponsetto “has not grasped the severity of her circumstances” and is “expressly disregarding” her legal advice.

Last week, Keyon Harrold told TMZ that he is now seeking therapy for his son, who began suffering from trauma-related fears after the attack.