William “Roddie” Bryan told former Glynn County Police Officer Ricky Minshew that he ”blocked,” “cornered” and “cut off” Arbery before he was shot and killed.

The first police officer who arrived at the scene where Ahmaud Arbery was fatally shot testified that one of the three men charged with his death “cornered” the 25-year-old before he was killed.

On Monday (Nov. 8), Ricky Minshew, an ex-Glynn County police officer, told jurors that he spoke with William “Roddie” Bryan, who said he ”blocked,” “cornered” and “cut off” Arbery before he was shot and killed by Travis McMichael. “Should I have been chasing him? I don’t know,” Bryan said, according to a transcript of the former cop’s body cam video that was read aloud in court. 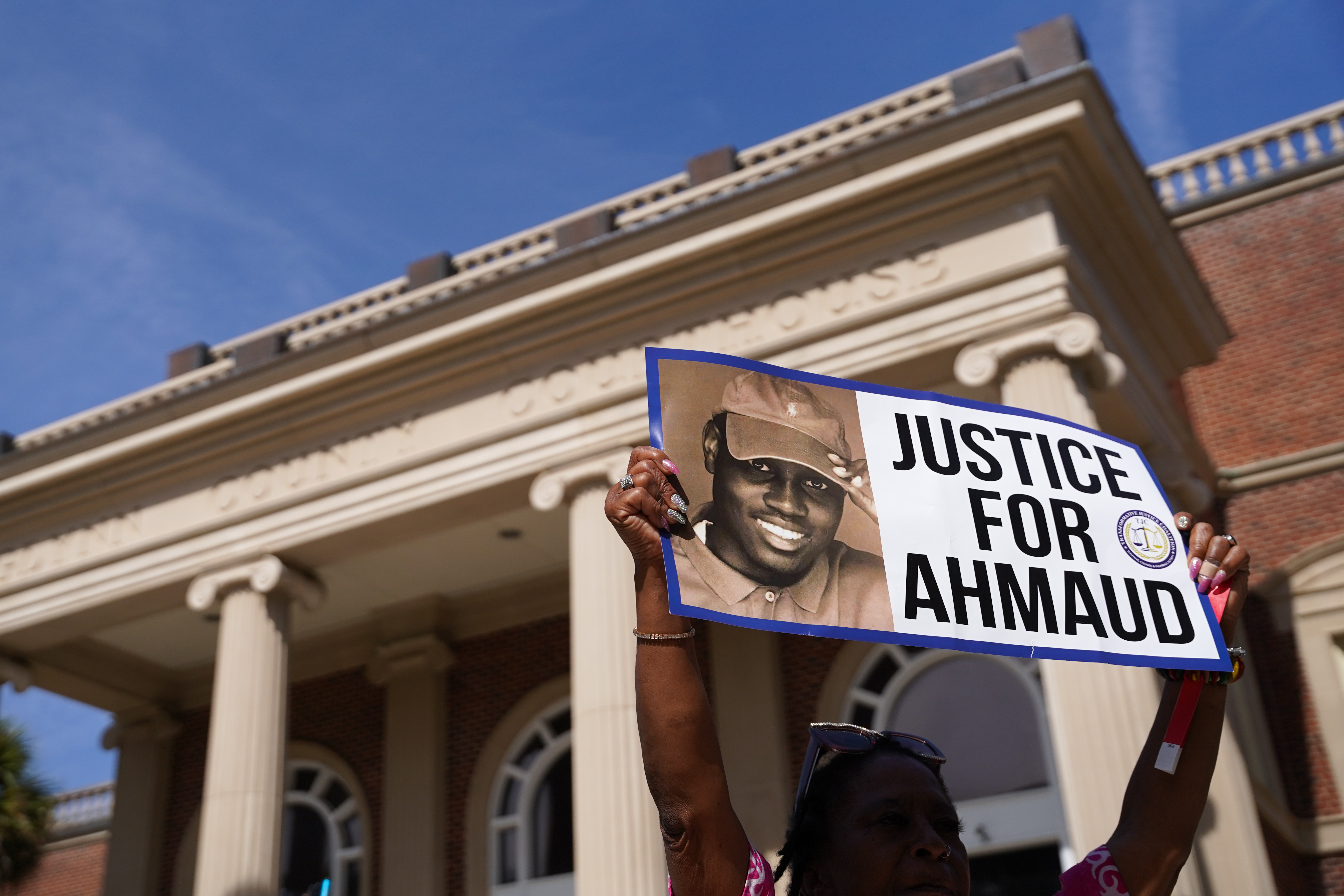 Minshew also testified that once he arrived at the scene, he saw two men pacing and Arbery’s body on the ground. “He appeared to be deceased,” he said, explaining to jurors that he heard a sound he described as a “death rattle” coming from the victim. The ex-police officer said he called for emergency responders, however, he did not attempt any life-saving actions on Arbery because he “did not have the adequate medical training” and his vehicle did not have any medical equipment or supplies.

Following his testimony, Wanda Cooper-Jones, Arbery’s mother, told reporters that she didn’t understand why Minshew didn’t give aid to her son. “I understand he had to go and secure the crime scene but, at the same time, he had a guy laying in the middle of the road in a pool of blood,” she said. 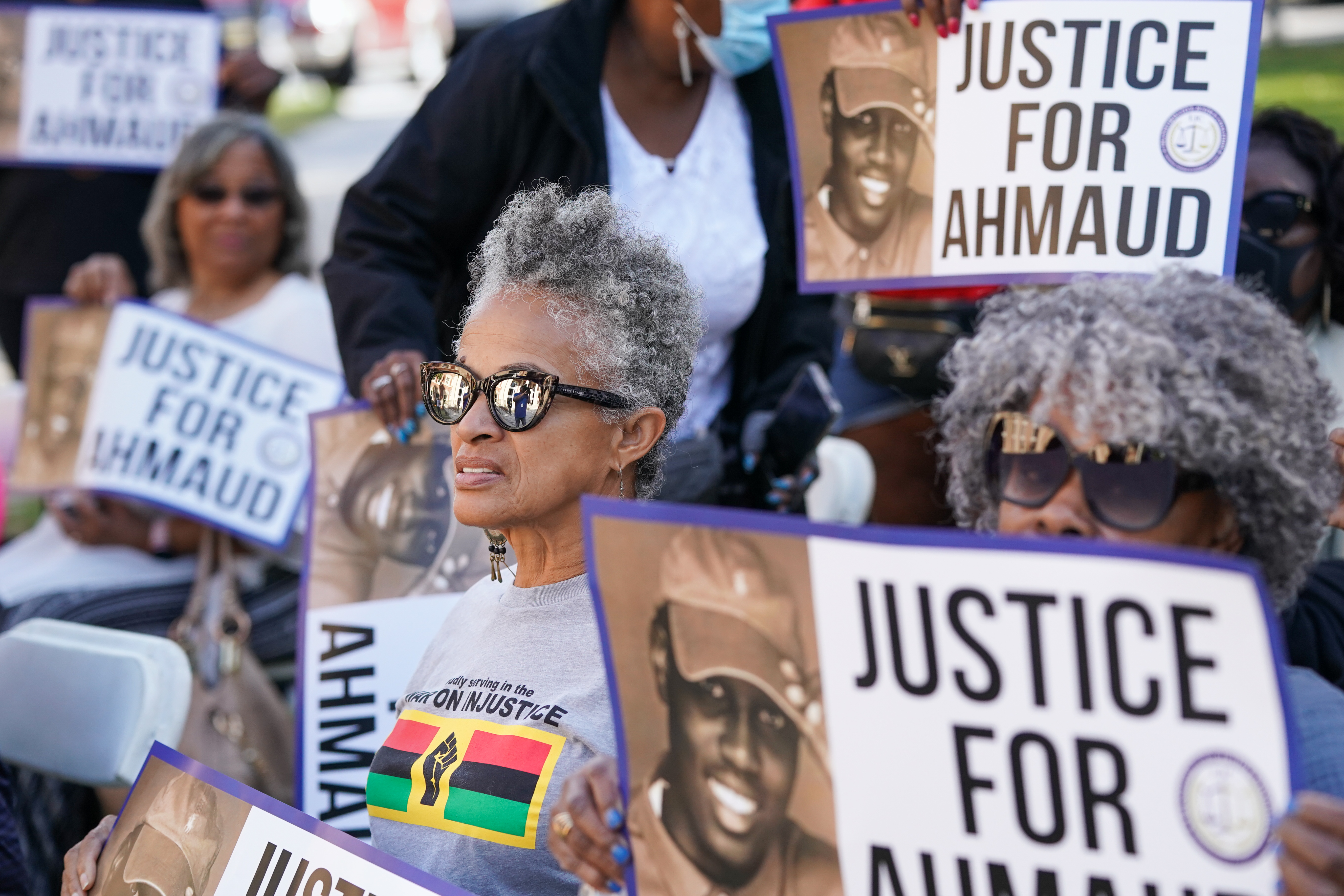 As REVOLT previously reported, Bryan, McMichael and his father Gregory McMichael are all charged with malice murder, felony murder, aggravated assault, false imprisonment and criminal attempt to commit false imprisonment. Arbery was followed and gunned down by the McMichaels and Bryan, who blocked the 25-year-old in with his truck, as he jogged through a Georgia neighborhood.

The men also face federal charges, including attempted kidnapping and one count of interference with rights, which is a hate crime. Additionally, the McMichaels were federally indicted for using a firearm during a crime of violence. The trial for the men’s federal charges is set to begin next February.