Travis McMichael’s attorneys say the photo is “not relevant and is prejudicial.”

One of the men accused of chasing and fatally shooting Ahmaud Arbery last year wants the court to block a photo of his Confederate flag license plate as evidence from his forthcoming trial.

Travis McMichael’s attorneys filed a motion to ban a photo of his white Ford truck, which includes a license plate that has a Confederate flag emblem on it. The lawyers said the picture is “not relevant and is prejudicial,” according to court documents. However, prosecutors filed a motion arguing that the photo was relevant to the case, saying that “the fact that this vanity plate was on the front of his pick-up truck on Feb. 23, 2020, is intrinsic evidence in this case and can be fully be used by the State to illustrate the intent and motive of Travis McMichael.” 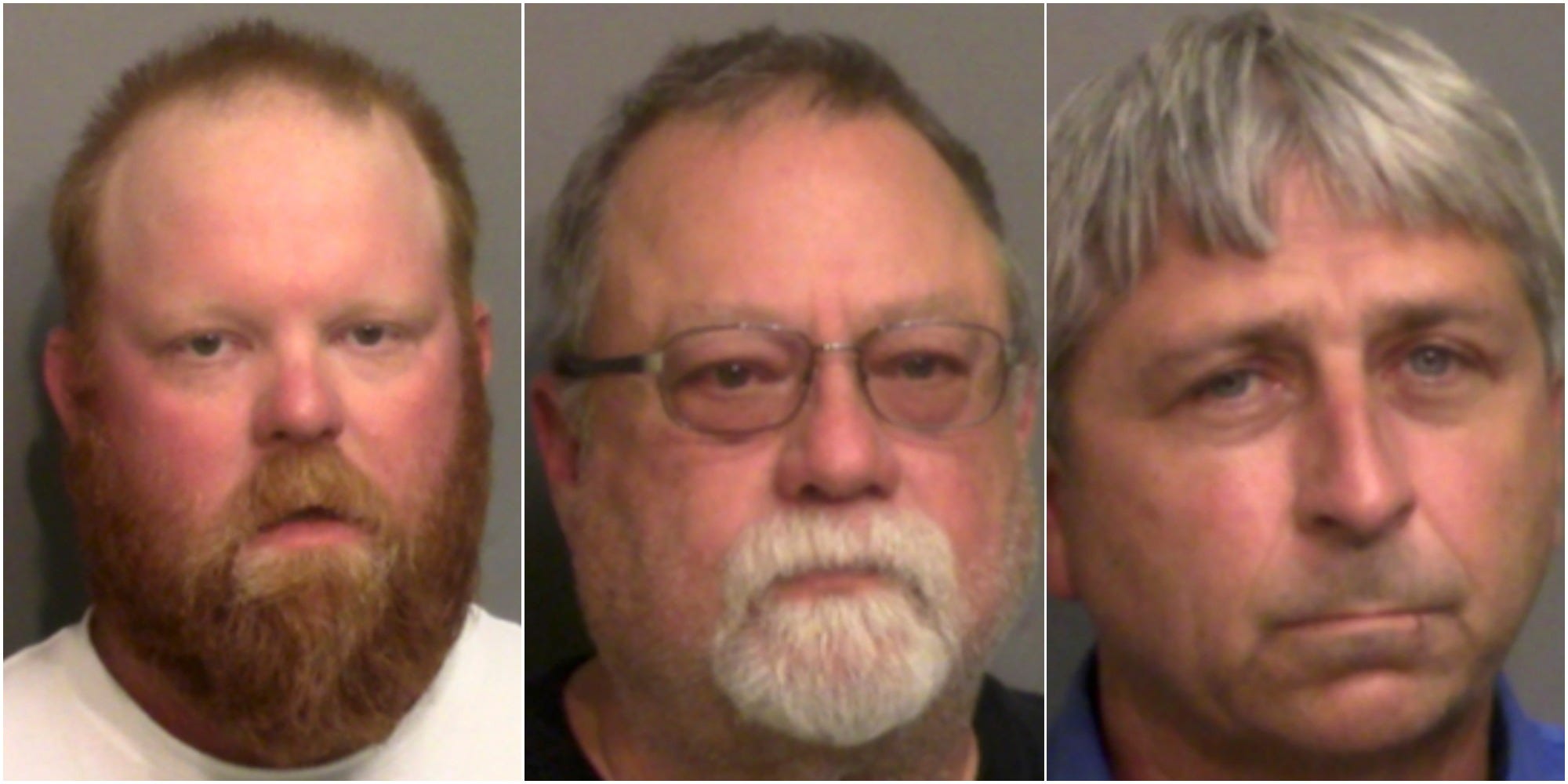 Last February, Travis, along with his father Gregory, chased Ahmaud down as he jogged through a Georgia neighborhood. The two men were armed with guns and confronted the 25-year-old. Their neighbor William “Roddie” Bryan allegedly used his truck to block the victim from running away. Travis reportedly shot and killed Ahmaud after getting into a scuffle with him.

After a video of the shooting, which was recorded by William, circulated online, he and the McMichaels were arrested and charged with murder more than two months after the shooting. All three men are facing several charges, including murder, aggravated assault and false imprisonment. 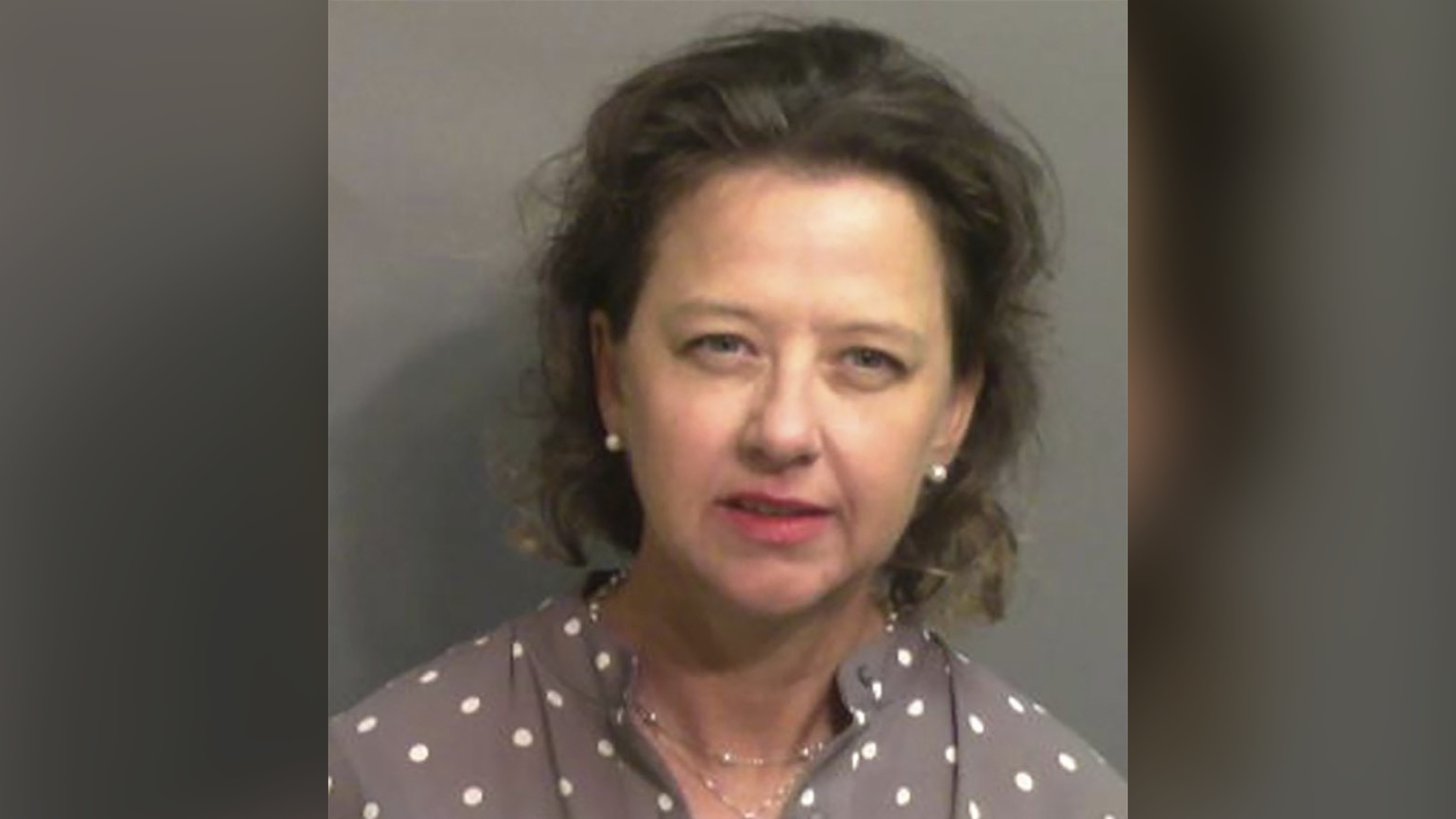 Additionally, the men also face hate crime charges for the shooting. Prosecutors believe the men “did willfully, by force and threat of force, injure, intimidate, and interfere with Ahmaud Arbery, an African American man, because of his race and color.”

Jury selection for the murder trial is scheduled to start on Oct. 18. The suspects have pleaded not guilty to all state and federal charges.