Kevin Strickland will finally be freed after a ruling from a Kansas City judge on Tuesday.

According to The Kansas City Star, Strickland was arrested when he was 18 years old and sentenced to life in prison in 1979 after four suspects shot four people, killing three of them. There was no physical evidence tying Strickland to the crime, but the shooting’s lone survivor, Cynthia Douglas, identified him as one of the gunmen to police. 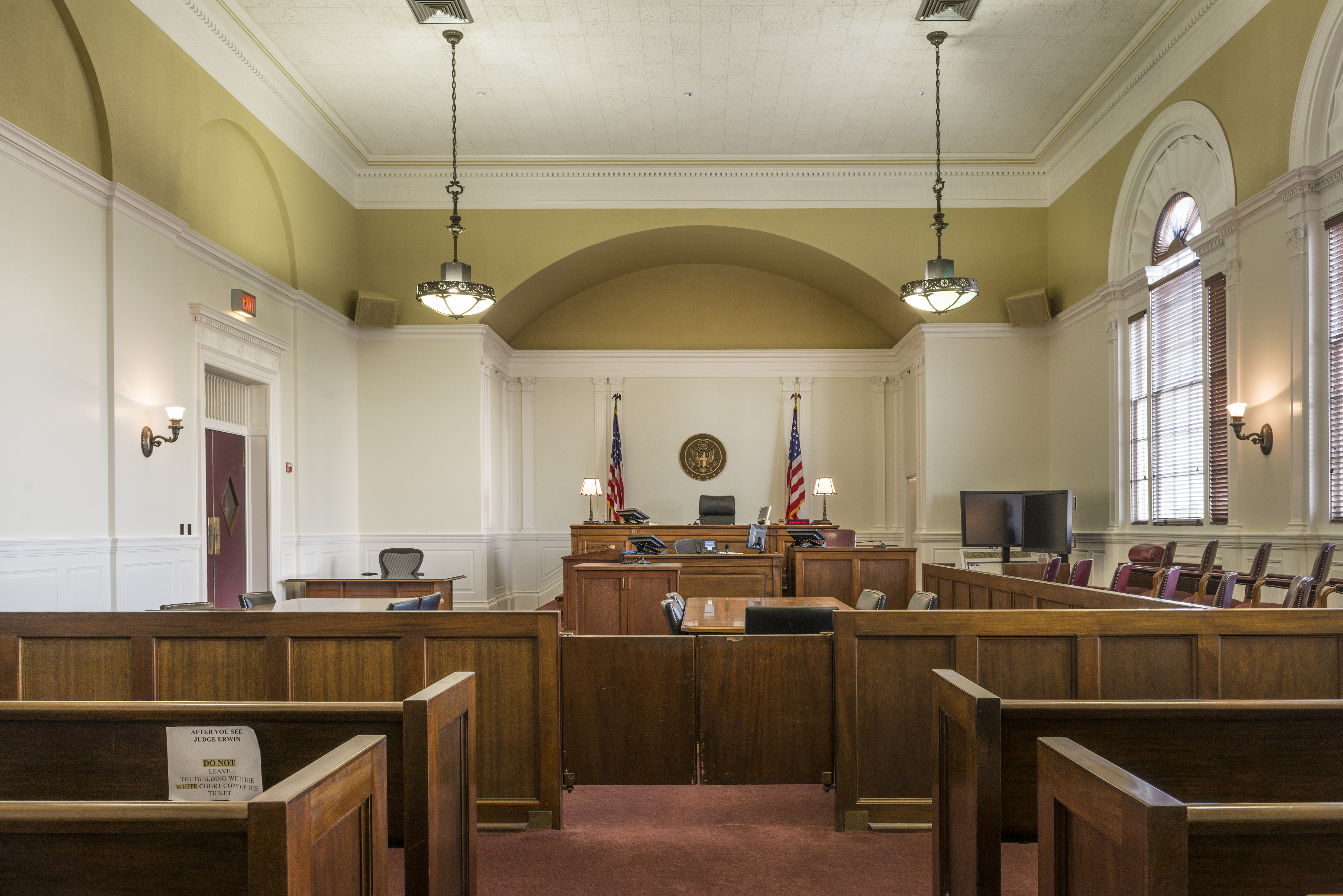 However, she later said she misidentified Strickland and reached out to the Midwest Innocence Project in an effort to free him before her death in 2015. Her family told The Star that she was pressured by detectives to identify Strickland as the culprit.

Later, two other men who were convicted in the crime also testified that Strickland was not involved.

Strickland’s first trial resulted in a hung jury of 11 to one, with the sole Black juror voting for his acquittal. According to The Star, a prosecutor said having a Black juror was a mistake he “wouldn’t make again” and purposefully excluded Black people from serving on the jury during Strickland’s second trial. In 1979, he was convicted by an all-white jury of one count of capital murder and two counts of second-degree murder and was sentenced to life in prison without the possibility of parole.

“Kevin Strickland will be freed. Praise the Lord!” the mayor said in a statement after he was exonerated on Tuesday. “My heart breaks that his mother never got the chance to see him free, but I am heartened that we have justice. My thanks to the Midwest Innocence Project, Jackson County Prosecutor Jean Peters-Baker, and all who fought for Kevin.”

“We welcome Kevin Strickland back to Kansas City,” he added. “Our community owes him more than we can imagine and we commit to doing all we can to support him.”

“There’s no giving those 43 years back to me,” he previously told outlet. “I lost my life.” See a picture of Strickland tweeted by The Star below.

BREAKING: A judge has granted Jackson County prosecutors’ motion to exonerate Kevin Strickland, 62, in a 1978 triple murder and ordered his immediate release, confirming that Strickland suffered one of the longest wrongful convictions in U.S. history. https://t.co/XZAjfrh3eS